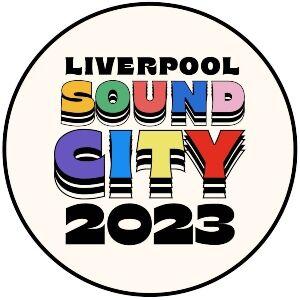 Kicking off festival season Sound City is the ultimate festival to discover the sounds of the future.

Emerging across the streets of Liverpool back in 2008 as a heralded celebration of new and exciting music, Sound City has become an essential date in the diary for music fans far and wide to come together and discover the sounds of the future. Nestled in a European capital of music culture, its storied alumni who have made those first steps at Sound City reads as a who's who of the biggest and brightest names in modern music (from the likes of Ed Sheeran, Stormzy, The xx, Alt-J and Courtney Barnett to The Wombats, Royal Blood, Catfish & The Bottlemen and many more). Continuing to champion and elevate the sounds that'll come to define the years ahead, Sound City celebrates its 16th Year in 2023 by doing what it does best. Pointing to the here and now. 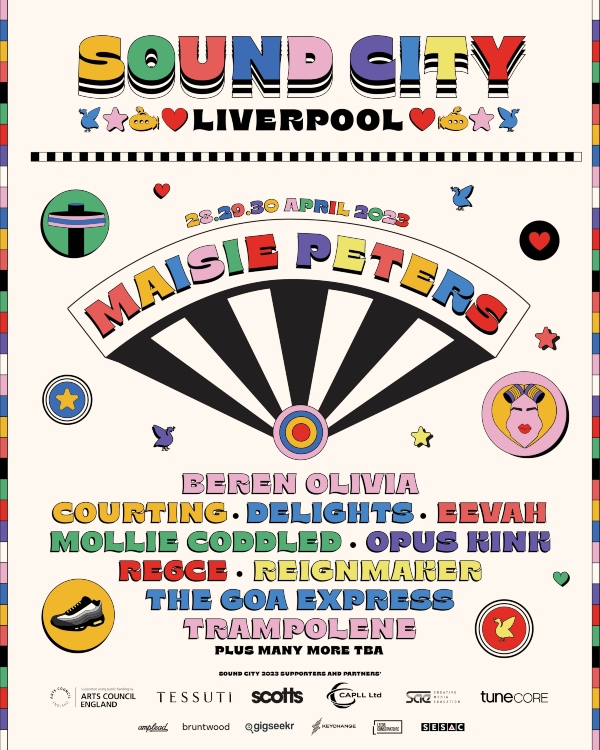