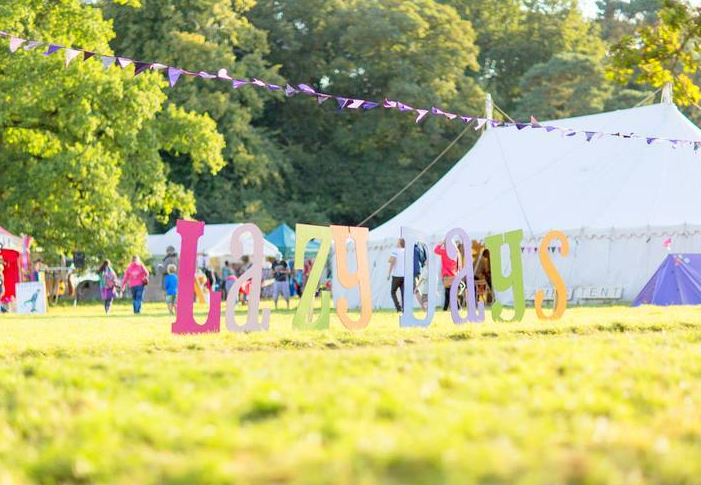 As co-director Sarah Bird explains “Just So Festival asks you to throw away your inhibitions and immerse yourselves in a world of pillow fights, midnight feasts, campfires, jiving and acrobats. Families who camp for 3 nights on the Cheshire Estate are immersed from dawn til dusk in a magical awe inspiring environment.”

Early Bird tickets have sold in record time, with stand out reviews of the 2014 event.

Co-director Rowan Hoban elaborates, “2014 was such a roaring success, we couldn’t have been more thrilled. We’re now getting phenomenally excited about our 6th Just So Festival in 2015, already dreaming up a hugely eclectic line up that celebrates and rewards the curious and imaginative, it’s as much a mix of high quality arts and performances as surprising interventions and intriguing happenings.”

Full programme details will be announced in January 2015 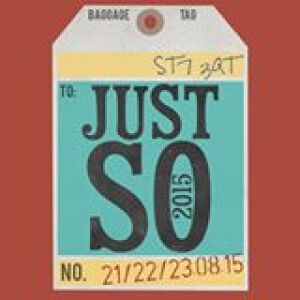