Gate To Southwell 2021 is still good to go! A firm FFA favourite, which our Reviews simply loved on it’s last outing; Read the FFA Gate To Southwell Folk Festival 2019 Review for just a flavour of how good this festival is.

Organisers of the 14th Gate to Southwell remain positive that the Midlands premier roots and acoustic festival will go ahead at a great new rural location outside the Nottinghamshire town from 2nd to 5th September. Plans enable them to go ahead even if Stage 3 of the Roadmap is still in place in September, though they remain hopeful that the country will be fully open in July as recently announced – so that all the larger festivals over the summer are able proceed as well.

One of the most entertaining groups on the folk scene, three-time BBC award winners The Young’uns are coming back to Southwell for the 2021 festival this September.  The Teesside triumvirate proved massively popular at the 2018 festival.  The Young’uns recent album ‘Strangers’ was described as both “a record for troubled times’ and “an antidote to Brexit”; hugely entertaining and with great voices, they’re famed for delivering acapella songs with great heart and humour. They join a rich mix of internationally acclaimed artists - including ‘supergroup’ the Gigspanner Big Band, Spanish piper-led Anxo Lorenzo Band, celebrated duo The Breath (featuring the beautiful voice of BBC Folksinger of the Year Rioghnach Connolly), the Blair Dunlop Band (led by the award winning singer-songwriter) and re-formed Bellowhead masterminds Spiers & Boden.

After five years at Southwell Racecourse, the new festival site will be on farmland at Kirklington to the Northwest of Southwell with lakes, trees and plenty of green spaces.  There’ll be more room for camping and, for the first time, well-behaved dogs will be welcome in the main arena as well as on the campsite.  There are lovely rural walks nearby and there’s the scenic Robin Hood Way which links Kirklington to Southwell and the wider area.

On Saturday, a John Prine tribute concert will follow in the footsteps of now legendary specials including a birthday tribute to Bob Dylan @75 and Woodstock @50. Festival artists will be getting together to perform their favourite Prine songs in what is sure to be another memorable afternoon.

Other exciting and eclectic acts are already signed up to appear including Scottish bluegrass-meets-soul from The Jellyman’s Daughter, Cape Town soul from the Stone Jets, “all-singin’, all-dancin’, badass banjo-pickin’” from Sheffield’s Banjo Jen, a heady cocktail of reggae funk ska and hip-hop from the West Country’s Maitree Express, US-born guitar maestro Rodney Branigan (famous for playing two guitars at once!), the Lincolnshire-style Americana of The Rye Sisters, supernatural alt folk from The Last Inklings and Derbyshire country rockers The Rogue Embers.

“We’re planning for all eventualities,” said festival director Mike Kirrage.  “We’ve got a great new location, with a very supportive landlord.  Everybody involved in the festival is full of enthusiasm.  We’ve already received a terrific response from volunteers and there’s been a great uptake of tickets so far.    It will be such a brilliant way of celebrating once this grim pandemic has completely passed."

As usual there’ll be camping and glamping, great family entertainment, food and craft stalls, a beer and cider festival, Open Mic and other events, plus on-site parking and special bus services to and from nearby Southwell. 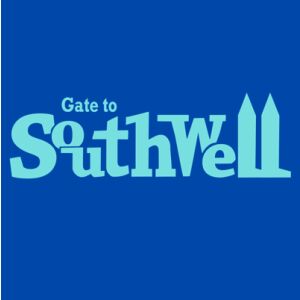 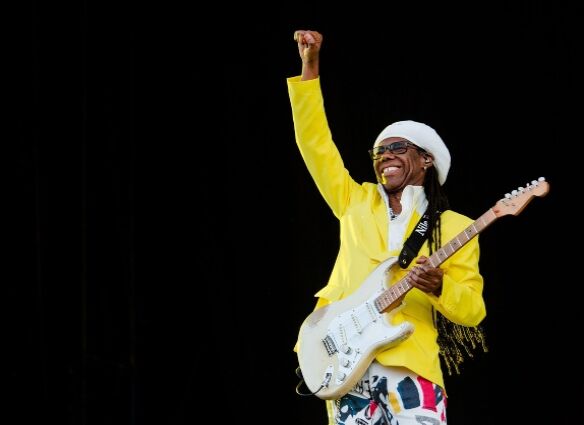