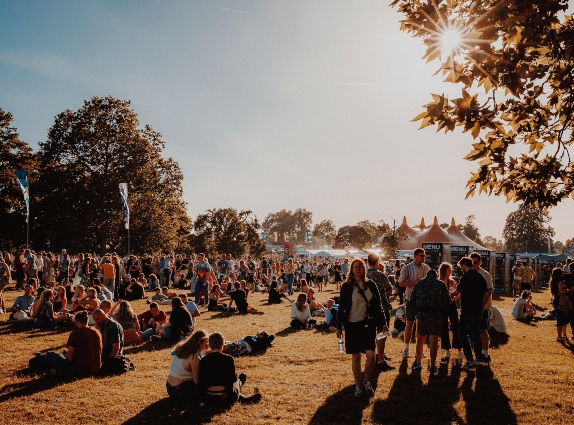 Wide Awake Festival, which takes place at Brockwell Park on Saturday 27th May, has announced an incredible first wave of acts for 2023, including the likes of Erol Alkan, A Place To Bury Strangers, and Arooj Aftab.

Celebrated for their unmissable line-ups of leftfield indie, post punk, electronica, techno, and jazz curated by a selection of the capital’s most essential promoters. Wide Awake pride themselves at highlighting some of the best established and up and coming artists in the world today, and 2023 is no exception.

In-demand Taiwanese act Sunset Rollercoaster, renowned for their nostalgic vibes, will be performing alongside festival favourite Erol Alkan and the explosive garage-punk band Osees. Also joining the star studded bill is Irish noise rockers Gilla Band, Berlin based Habibi Funk bringing with the eclectic sounds from the Arab world, legendary New York rockers A Place To Be Bury Strangers not to mention Ty Segall, the Californian dreamer bringing his psych-influenced garage rock to this years event, with many more acts still to be announced.

There’s a feeling amongst us all at Wide Awake that the 2023 line up is the most varied and interesting so far. Osees and Ty Segall are the types of catalysts that inspire a generation.

We’re lucky enough to also have the next gen with Glass Beams, Estella and a whole cohort of brilliant new acts we know you’ll all become massive fans of. And A Place To Bury Strangers represent everything about DIY music and that ethic. Wide Awake evolved out of a warehouse festival they played and we cannot wait to have them back.

The best thing? This is just the first announcement. We’ve got plenty more we’re really excited to share with you.

Wide Awake aims to provide a distinctive counter-culture experience like no other London-based festival. It will champion independence, as well as include a strong policy for sustainability.

Early-bird: £43.45 including booking fees from Kaboodle 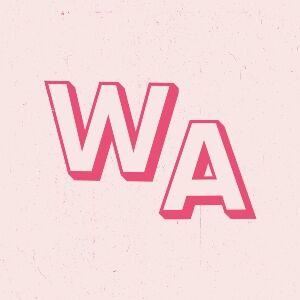