The first wave of acts for Twisterella 2015, taking place on Saturday 10th October 2015 in Middlesbrough have been confirmed. 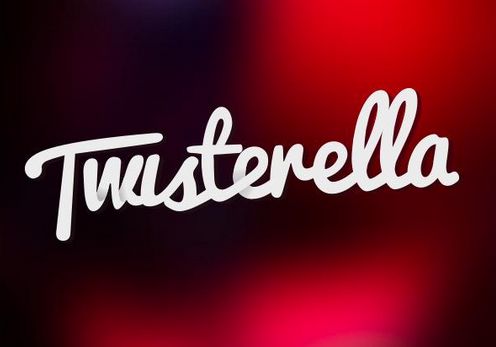 Launched in 2014, Twisterella Festival is the creation of Middlesbrough’s most dynamic and forward thinking independent music promoters, Pay for the Piano and The Kids Are Solid Gold.

Centred around the University area of town on Linthorpe Road & Southfield Road, the 1000 capacity metropolitan festival utilises well established music venues such as Teesside University Students’ Union, The Keys and The Westgarth Social Club, to name but a few. 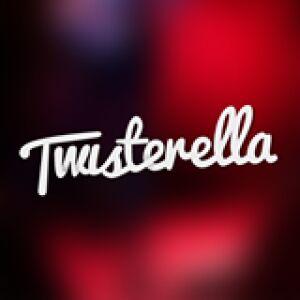