The team behind Deer Shed 7 have announced that their theme for 2016 will be at the Movies! The event will be a celebration of cinema and film making and will see a film made entitled Monsters VS. Machines

Festival director Oliver Jones commented: "We're going to make a movie! It feels like we’ve been planning it forever and we have some fantastic partners to help us. It’s very exciting and just a little bit scary!” 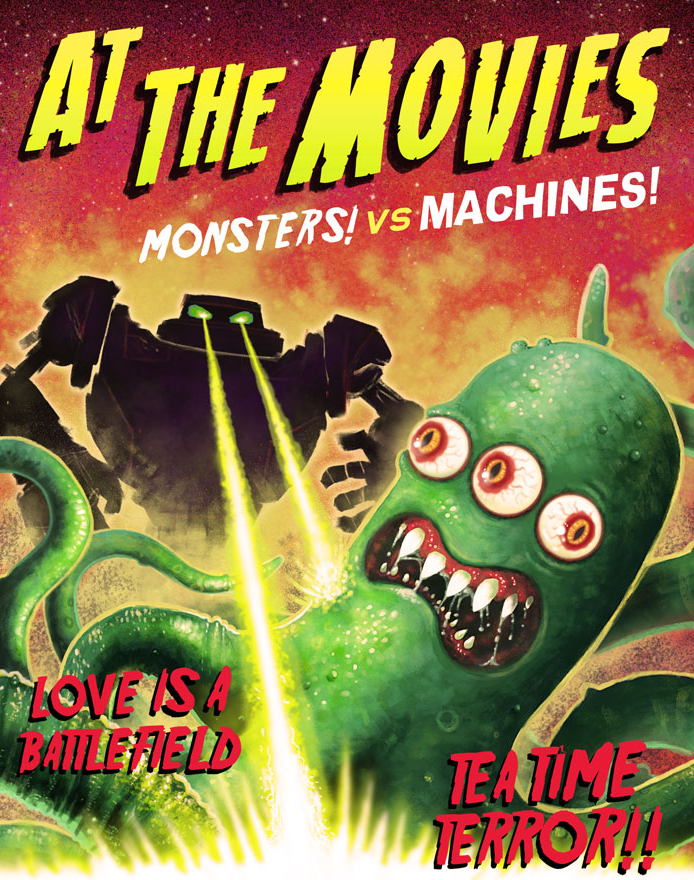 The great thing about the film is that Everyone will be able to get involved in making it, whether it's taking a starring role, being an extra or finishing off the set – the Deer Shed website has details on how to join the crew.

Deer Shed will also be laying on loads more activities for the film buffs in their audience - exploring everything from story-telling to running acting workshops, learning to do accents, composing film scores and everything in-between. Oliver's youngest daughter insists that we let it all go with some sing-a-long-a-Frozen too.

Alongside the music there will also be arts, science, comedy, cabaret, spoken word, theatre, literature, workshops, sports and swing ball that make the festival so special. Deer Shed Festival 7 line up, on its way soon…

(Only valid for holders of full weekend tickets) 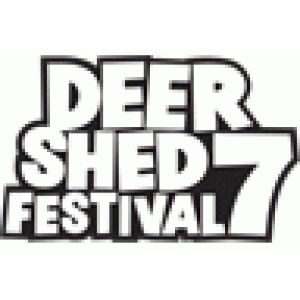