All Points East In The Neighbourhood, just too good to miss
Free fun for the whole family from 27th - 30th May
Tweet 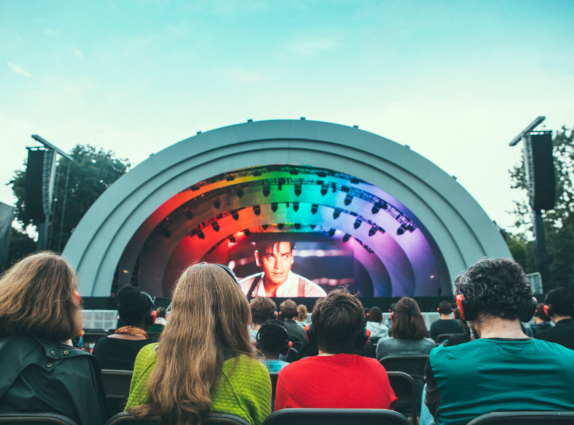 All Points East’s
In The Neighbourhood returns for a second year with an unbeatable free four-day programme of the biggest and best activities and entertainment in London, all of which you can enjoy. In The Neighbourhood is a collaboration with Tower Hamlets Council, the local community and local organisations, takes place between two wonderfully diverse weekends of music, with headliners The Chemical Brothers, The Strokes, Christine & The Queens, Bring Me The Horizon, Mumford & Sons and Bon Iver.

In The Neighbourhood kicks off on the late May bank holiday making it the perfect destination for families and fun-loving Londoners. Once again there will be an eclectic mix of unmissable activities for all ages, including an outdoor cinema, live music and entertainment, irresistible street food, Craft Beer Fair, pop-up bars, panels & talks, theatre, sports & wellbeing activities, family activities and much more.

This year, In The Neighbourhood have partnered with even more local organisations to put on a jam-packed week of entertainment, including the Craft Beer Fair, on Bank Holiday Monday, with over 20 local breweries taking part and craft beer on tap from local brewers Redchurch, Truman’s and Five Points all week long! There will be a mouth-watering selection of street food on offer too, the full list of vendors to be announced. One of London’s best free outdoor cinemas is back for a second year with another incredible line up of films for all the family - all voted for by the public. The movies on offer will be a mix of classics (Back to the Future), new releases (Bohemian Rhapsody), family favourites (Mary Poppins Returns) and the biggest blockbusters (Black Panther).

The festival also allows you to get creative and learn your craft with Hackney Arts - whether it’s an upcycled festival flag or a tie dye tote bag masterpiece, join one of the many free workshops to make a special piece for you to treasure and keep. Explore the captivating history of grime music and East London with Rich Mix’s Generation Grime:Back2Bow, as part of their annual festival of creativity, play-house. There’s even more thrilling free storytelling with Museum of London Docklands and you can even take a trip to the circus with the aerial circus performances and free workshops with Upswing. If that’s not enough, you can serve up an ace on the free tennis courts with Tower Hamlets Tennis, get down with Chisenhale Dance, or immerse yourself in the live podcast experience with Queen Mary University of London.

Bank Holiday Monday will see, JägerHaus team up with Soho Radio to bring you an unforgettable line up including Terri Walker, Joel Culpepper, Kitty Liv & Royal Organ Duo and Du Blonde. On top of a jam-packed music line up JägerHaus are also giving you the chance to learn the history behind the iconic herbal liquor, find out why Jägermeister is best served at -18° plus learn how to make Jägermeister cocktails.

On Tuesday and Wednesday evening, tearing up the bandstand will be the unrivalled Mariah & Friendz - London’s iconic drag, circus, burlesque extravaganza loosely based around Mariah Carey! Expect sickening stunts, joyous audience participation, over-the-top LOLs and in your face queer campery.

In The Neighbourhood will host the free UK Premiere Screening of Goodnight London – a film exploring the hard-hitting issues of gentrification. This gives a platform for voices all over the city to be heard, plus a panel on the night will discuss the effects on communities and creatives across London, featuring the iconic punk-turned-folk singer Frank Turner, Liv Little (founder of gal-dem magazine) and Jamz Supernova (BBC Radio 1Xtra).

The East End Film Festival will host hot new films and homegrown talent with the unique showings and even immerse yourself in the action with their interactive workshops. There’s plenty for children and adults of all ages with the magical and witty storytelling by Half Moon Theatre, plus fire up your imagination with puppet shows by Bus King Theatre.

MoreYoga returns after their first super popular year at All Points East, helping you unwind on your lunch break or after work in the natural and calming setting of Victoria Park with free sessions every day until 8pm. Plus with sustainability being the word on everyone’s lips, In The Neighbourhood has partnered with ecoACTIVE to create free hands-on workshops each day, putting the power back in people’s hands to create a more sustainable way of living - why not get involved!

For full details of the daily activities visit the festival's website. 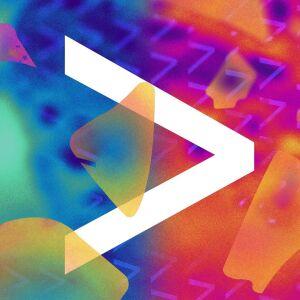