The happy house crowd marched on through to Trent Park on this scorching hot Saturday, they traveled from near and far. Ireland, Manchester, Preston and every corner of London, FOUND had a line up for 51st State Festival that kept no true house fan at bay. We were not quite sure what the hold up was on opening the doors but no one seemed to care once they were in! Voodoo Ray, Top Dogs and Mangia Mangia (Amazing squid white bait and fish finger baps) kept us well fed to rave all day and the cocktail bar our thirst quenched...not to worry if you were a little light in the pockets the Desperado Red van gave away free mini cans all day long. 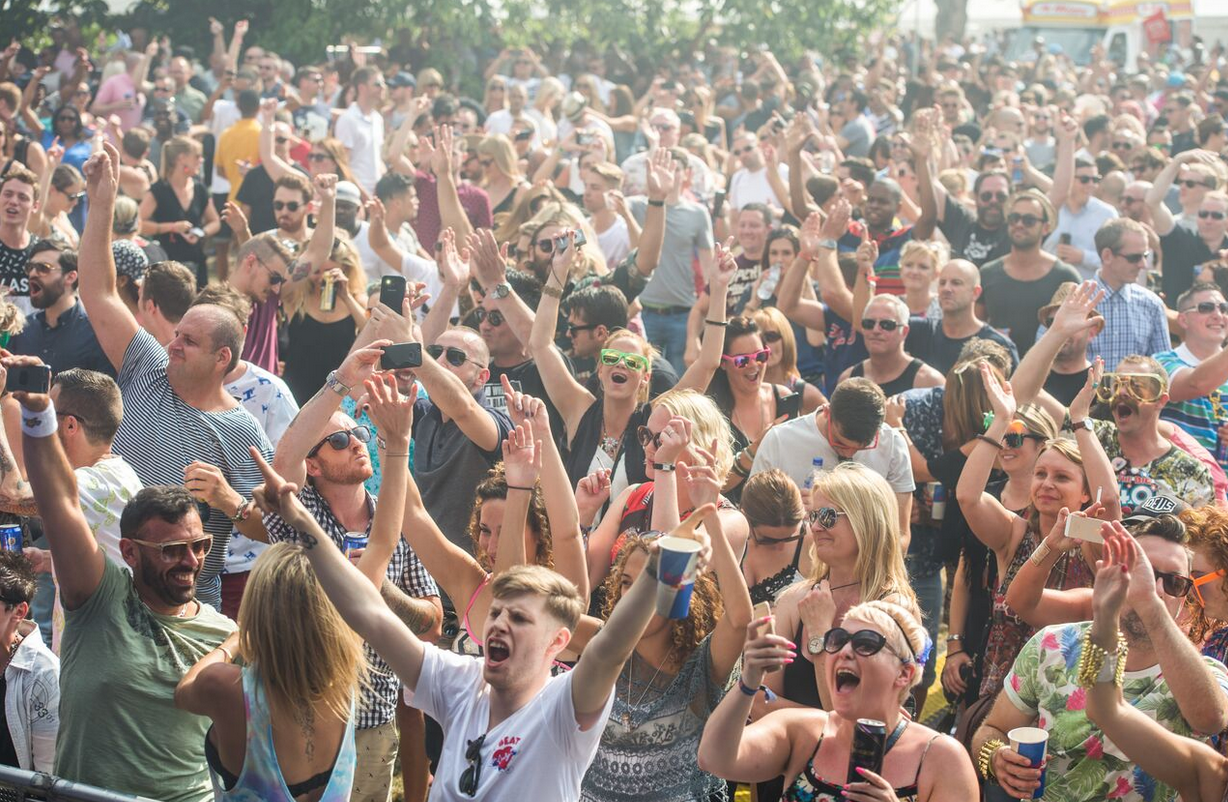 Karizma played a set that included a number of impressive classic vocal samples, one being Loleatta Holloway's 'Dreamin' leading into 'Love Sensation' over layers of modern, acid inspired baselines. Typical of the sound heard at DC10 in Ibiza this summer, he played a lively set to a dedicated crowd who knew the music. Although the main stage was quiet at this point, in blazing sunshine people were dancing, chatting and sunbathing on the grass to the tunes. 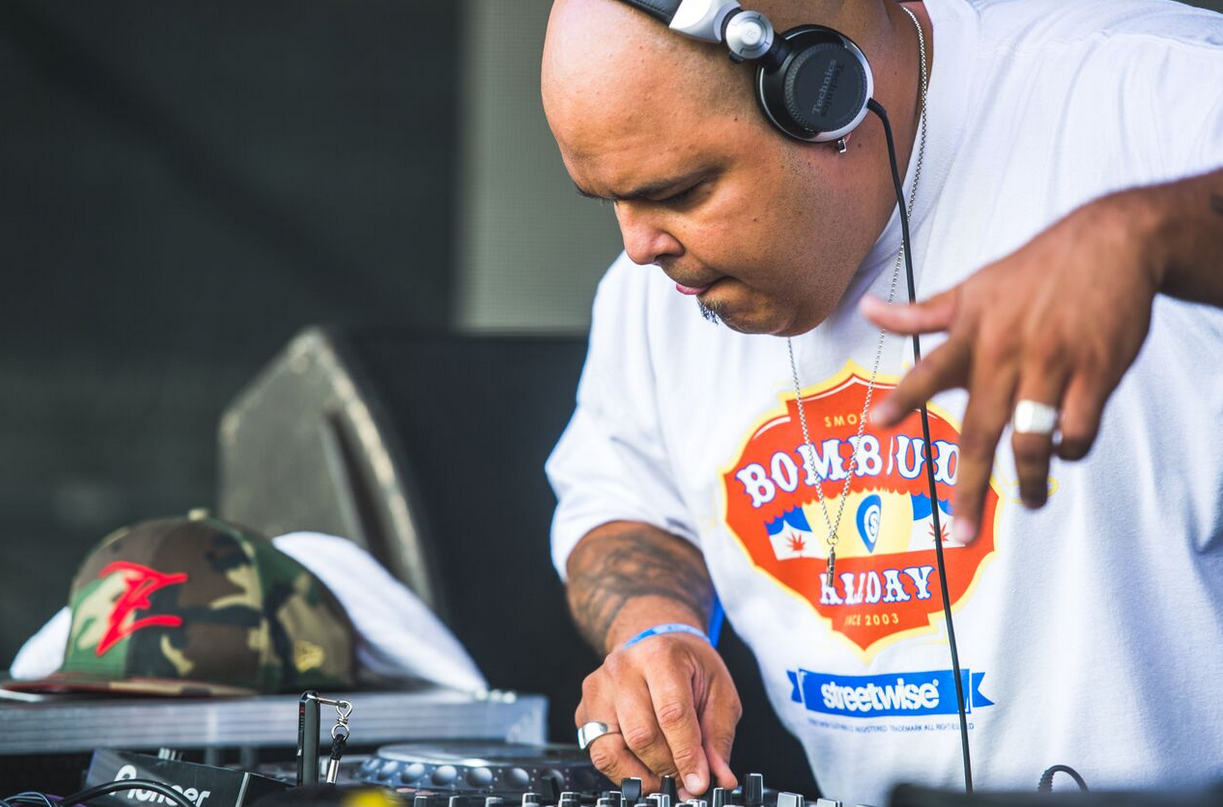 DJ Sneak performed some beautiful chunky Hispanic House, perfect in the sunshine, featuring trumpets, saxophone and typical Sneak Beats. Playing in the slot originally reserved for Derrick Carter (who played later on) his style was spot on for enjoying in the sunshine.

In the packed We Love Soul tent was  Norman Jay MBE who never fails to deliver, his set included Danny Krivit's re-edit of 'Strings of Life' by Soul Central, which caused the crowd to erupt and bounce to the classic piano house vibes. Closely followed by Marshall Jefferson's 'The House Music Anthem' and Crystal Waters 'Gypsy Woman', it was a set full of classics, and the whole feel in the tent compared with the atmosphere experienced at some of the more intimate London gigs of the 90's, with a huge dollop of Southport weekender love. 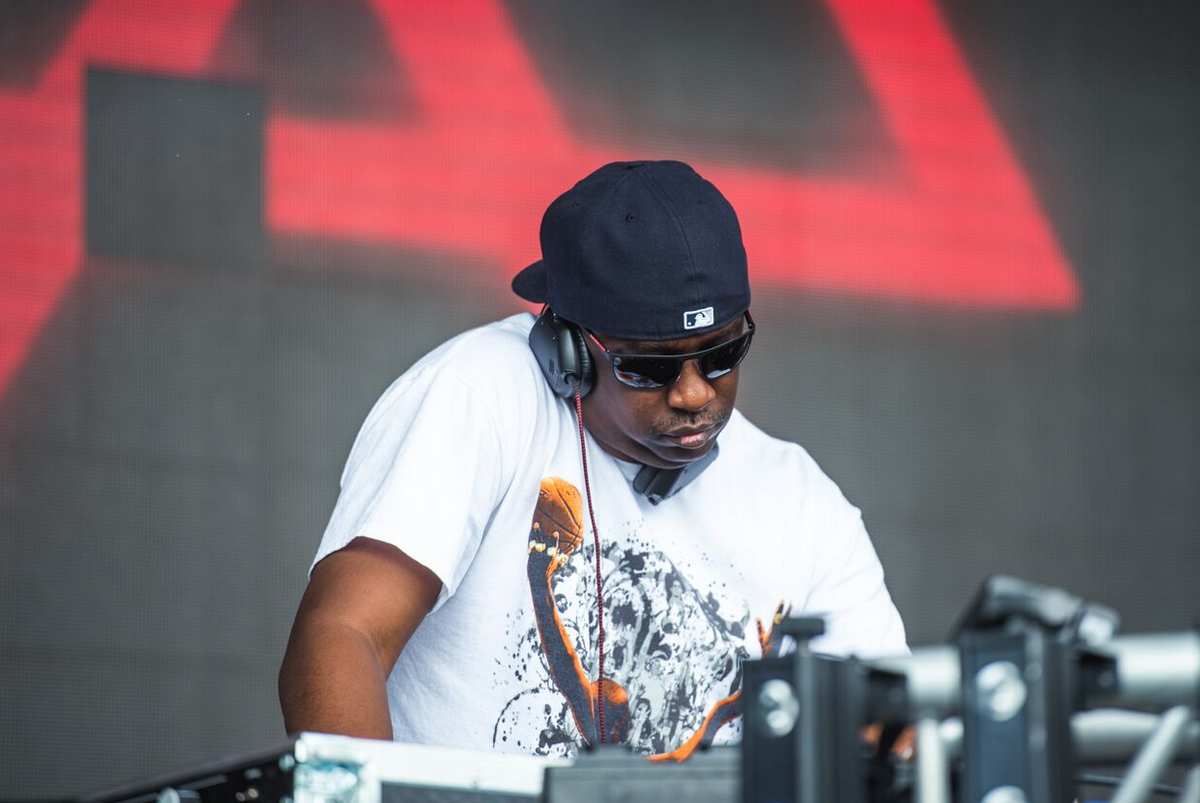 Todd Terry pulled off an amazing set of the more commercial uplifting classic house tracks, mixed with a few soulful selections, street vibes and classic hip hop, including 'Stardust - Music Sounds Better With You' which reminds every one of the millennium summer. Also, The Fugees - 'Ready or not', Armand Van Helden - 'You Don't Know Me' and Norma Jean King - 'The Weekend' .....such an eclectic set full of musical memories everyone could relate to.

Leading on with more Classics, Joey Negro, sharing a 2 hour slot with Dimitri From Paris, the pair played an hour each and delivered a combination Italo house, funk, soul and Studio 54 inspired Disco. Always a crowd pleased, Dimitri played his very own T.S.O.P re-edit of Ron Hall & The Muthafunkaz - 'The Way You Love Me'....the crowd sung along with passion. Joey Negro aka Dave Lee had played a soulful remix of Thelma Houston's 'I'm Here Again', that touched people so much they shed tears, along with the inspiring Reachin' by Phase II bringing the whole tent together once again.

David Morales brought a touch of New York to London! By this time the crowd was so energetic that by the time it came to his very own 'There Must Be Love' (feat Janice Robinson), the whole tent erupted. 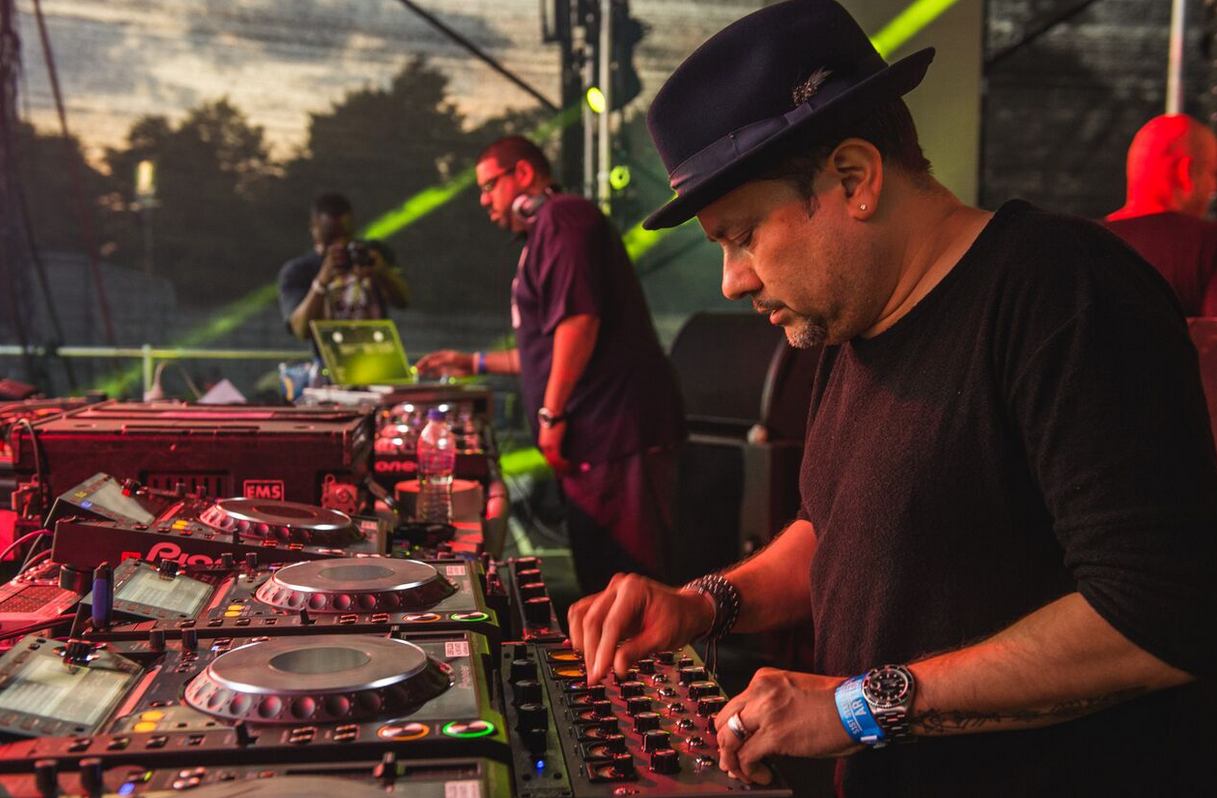 On the main stage, Masters At Work kicked off the final set with Nuyorican Soul - 'I Am The Black Gold Of The Sun', much to the adoration of the crowd and die-hard MAW fans who believe that N.S project was their best ever creation. In typical fashion, once the beat picked up and the set warmed up, Kenny dropped 'It's Alright, I Feel It'...to which members of the Southport contingent kneeled to the ground with their hands in the air, singing their hearts out. True to them, Louis played their anthem, Shaun Escoffrey - 'Days Like This', resulting in thousands singing along with hands in the air.

Found Series will host their final two festivals of the season at Finsbury Park with Ceremony Festival on Saturday 12th September and United Festival on Sunday 13th September. 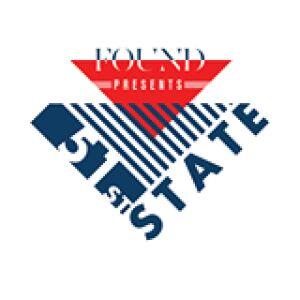