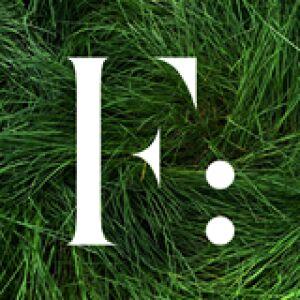 FOUND bring you Ceremony Festival 2015, a 360° celebration of dance music past, present and future. Seven arenas host an amalgamation of international and homegrown sounds that have played a pivotal role in shaping underground British club culture as we know it today. A party fuelled communion of classic, cutting edge and future house will be placed side-by-side a wealth of dancefloor driven genres, for the ultimate 2015 season send off!

Join over 50 artists gathering at the iconic Finsbury Park for one of London’s last festival of the summer!

Camping: No camping at this event – check out our ‘Find Nearby Hotels’ tab for other options.