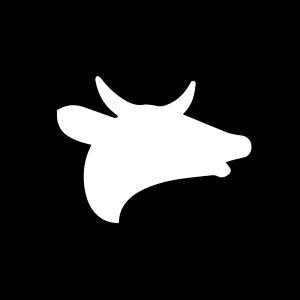 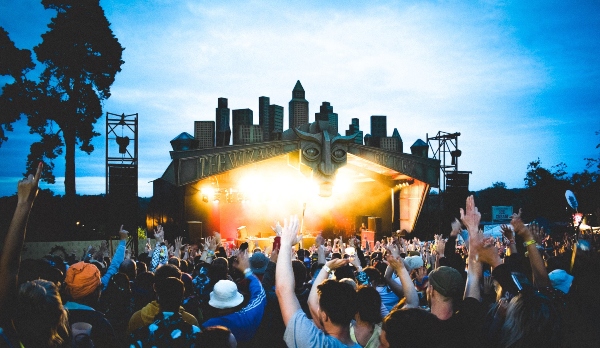 Nozstock was founded by a fun-loving family and their friends – pretty much everyone who had a guitar to play or a joke to tell.  The Hidden Valley has successfully retained this homely, welcoming nostalgia, but has woven it into a delightful amalgamation of performance, art, electronic super-sounds and good old-fashioned guitar-strumming and drum-bashing, thanks to some great advice and not a small dose of audience participation and feedback. Now an established family event, Nozstock is a sonic escape boasting eleven stages of entertainment with surprising sights and intimate, secluded areas of theatre and discovery to be unearthed.

When its visitors down tools and hand themselves over to Nozstock’s crew, safe in the knowledge that their hedonistic needs will be met, they discover there’s a small world of frivolity to find, all scrupulously programmed by the festival’s founders, the Nosworthy family and their eclectically informed friends.

The festival’s ethos is about bringing play to everyone, in whatever form it can. Nozstock believes in the value of not only entertaining, but in participation and contribution. It’s an ever-changing event with a clear agenda; to invite conversation, interaction and serious recreation. Above all, Nozstock The Hidden Valley is a blissful family festival that caters to all ages with activities that little ones can enjoy, as well as entertainment for teens, students, seasoned festivalites, party-starters and grandparents.