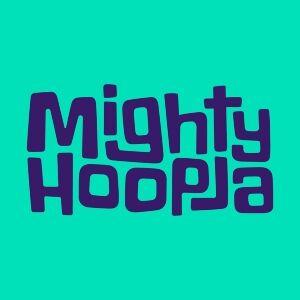 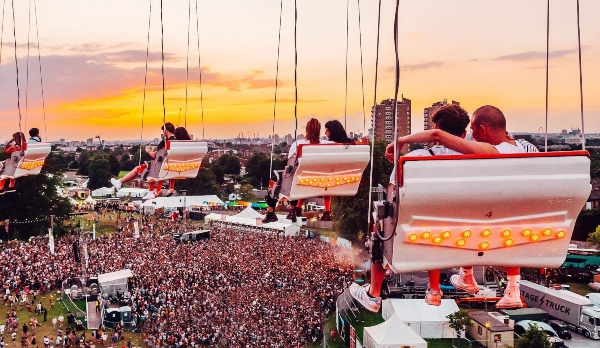 The Mighty Hoopla is a celebration of music, fun and fashion in with freedom and expressionism at its heart.

With more than 200 artists and performers across 7 stages embracing the best of pop, alternative and queer culture, we are a party for all.  Previous years have seen a diverse array of acts including headliners such as Cheryl, Years & Years, Chaka Khan and TLC.

With an array of alternative club nights, cabaret collectives and unique performances such as roaming comedy acts, vogueing troupes, orchestras, secret discos and mass karaoke: expect the unexpected at this festival.

Hoopla also provides a focus for emerging and established LGBTQ+ artists and performers, as well as delivering a safe and welcoming event for our diverse audience and attendees.

2022 will see a bigger and better shindig of all things pop and sparky, and this time it’s over two days, playing host to two major lineups over the Queen’s Jubilee bank holiday weekend, 3 & 4 June 2022.