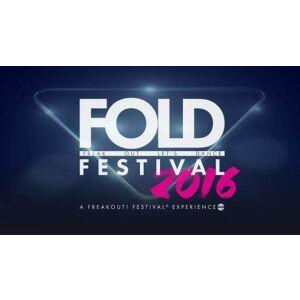 Curated and produced by Nile Rogers Fold Festival is a music celebration spanning every popular genre and will be headlined by Chic on each evening. The inaugural event took place at the scenic Martha Clara Vineyards in Long Island in August 2015 and the next instalment of FOLD will take place in the historic Fulham Palace in London this June.

Fold festival is a unique event that will feature Rodgers and his multi-platinum band CHIC sharing the stage with artists invited by Nile to perform.