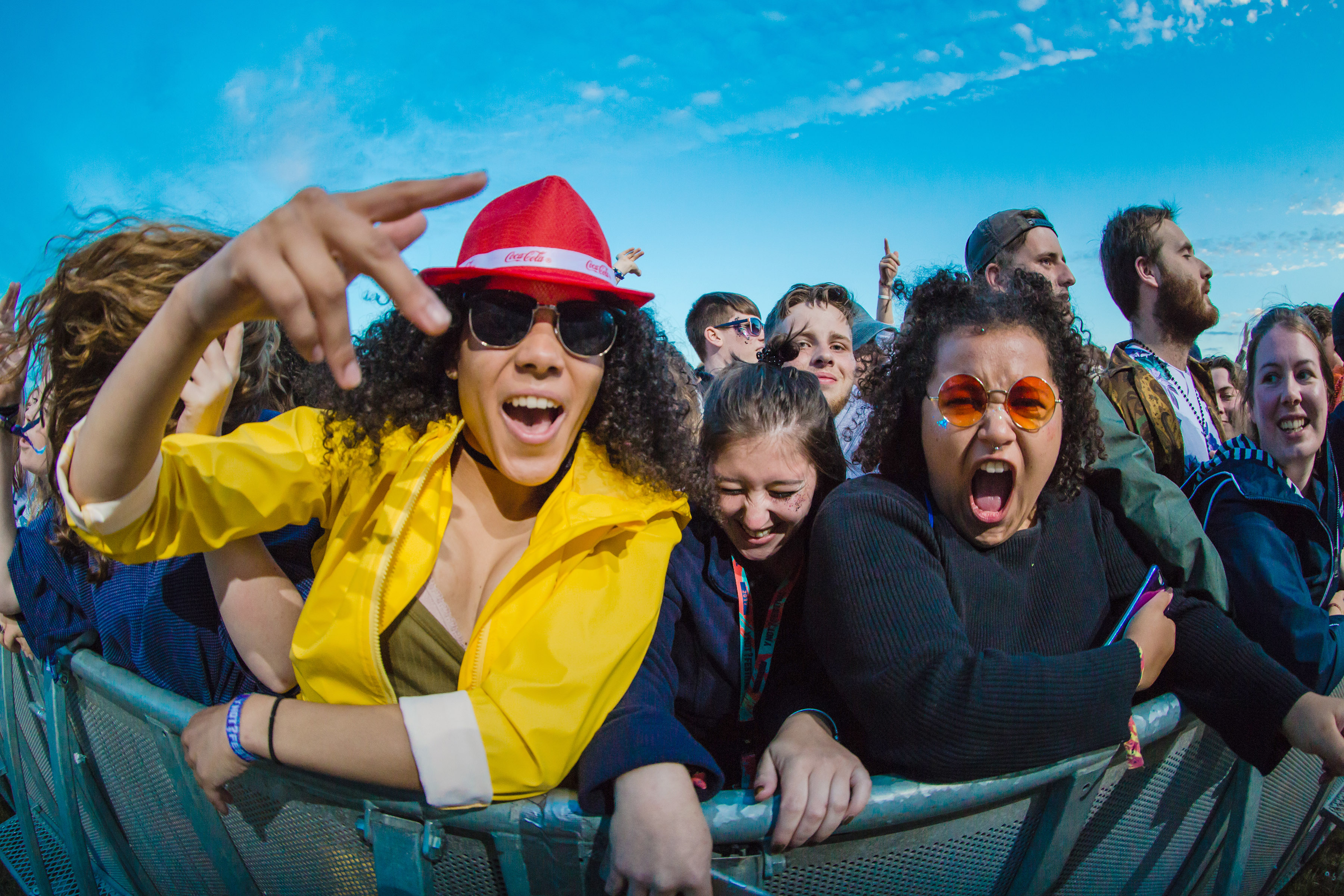 Following the problems experienced at Y Not Festival last year, the organisers have announced a new site for the festival, together with an update on a number of promised improvements.

Y Not Festival 2018 will take place at  Aston Hill Farm, which is adjacent to the previous site on Mouldridge Lane. This ensures keeps the unbeatable setting of the Peak District, and the benefits of the location including clearer routes for festival goers and improved access for service vehicles.

In addition to the site change, Y Not have provided an update on their 2018 Manifesto, regarding the site, the staffing, security and traffic management. The updated pledges will ensure this year's festival will be at the highest standards for all Y Not customers..

First and foremost, Y Not will be moving...next door. The drive and route to the festival will be exactly the same. The festival is still based in Pikehall in the beautiful Peak District, but the new site will be the field next to the old one.

The new site allows us to address some of the challenges of the previous site location.

The new position increases the suitability and improves the number of access points for vehicles. This means better access for service vehicles (when clearing waste), emergency and site vehicles, whilst also providing better access for festival goers arriving at the festival.

The new site will have very clear routes between the campsites and arena for all festival goers, ensuring that wherever you are camped; your journey into the arenas will be as quick and easy as possible.

A full site map in the near future. 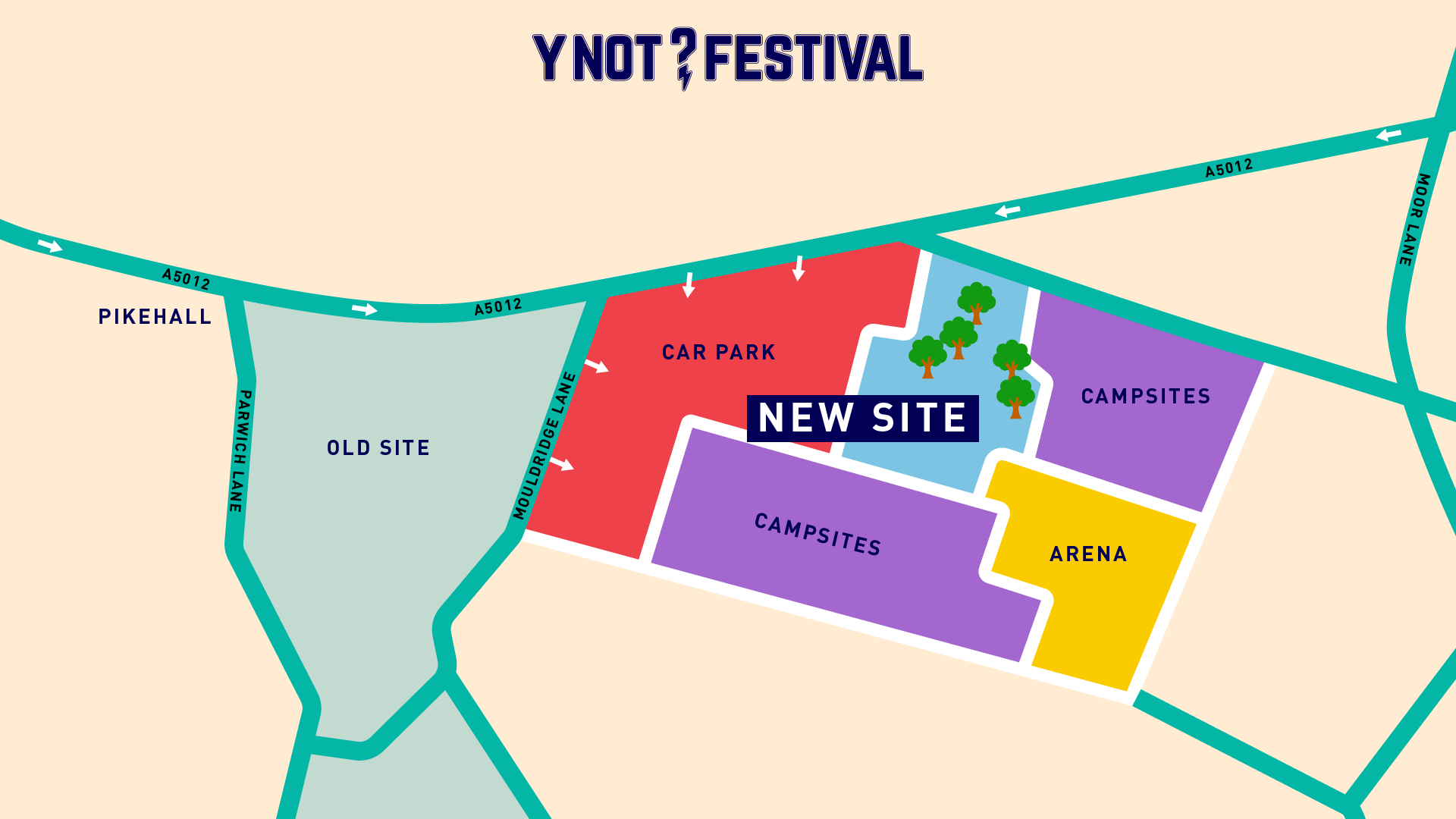 The new site has car parks immediately accessible from the A5102, providing multiple access routes to improve the flow of traffic. More access routes will allow for traffic to be moved quickly and reduce ground stress on limited access points.

As part of the ongoing improvement of general site security, Showsec an award-winning event and venue security specialist have been appointed.  CCTV will also be installed around the site.

The level of Steel Shield fencing for particularly exposed areas of the site will be expanded. These are taller and stronger perimeters that make the campsites considerably more secure. Alongside this, there will be increased roaming patrols around the perimeter of the festival.

"We understand how important it is to keep the public informed every step of the way and so we hope they are reassured by the improvements being made for this year, including our new site at Aston Hill Farm.

Tickets are currently only available via a payment plan £23.90 per month.