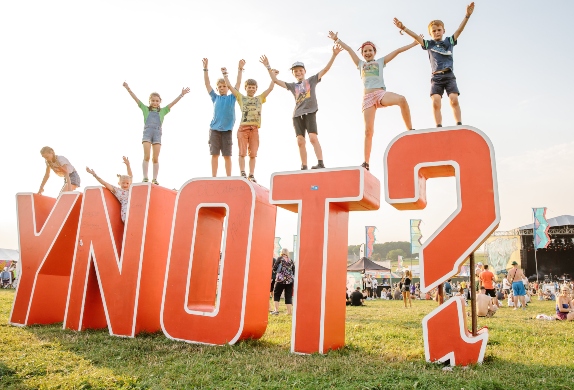 The Peak District will once again become a joyous celebration of all that is great in the British indie scene as Y Not Festival returns for the first time since 2019.

Y Not is unlike any other indie festival, it doesn’t try to be hip with secret sets in small wood, or idiots asking ‘where’s your Y Not attitude’ just the sound of great music and fun, oh yes and a great selection of real ales and cider.

1. Welsh Night - Friday promises to be a celebration of Welsh rock, with two of the greatest bands ever to emerge from the principality, namely the Manic Street Preachers and Stereophonics.  30 years on from the release of their first album ‘Generation Terrorists’  the Manics are as relevant today as at any stage in their glittering career as proven by their latest album ‘The Ultra Vivid Lament’.

Headlining are The Stereophonics fresh from their two sell out nights at The Principality Stadium Cardiff.  Expect a selection of their classics ‘C’est la Vie’, ‘Dakota’, ‘Maybe Tomorrow ‘etc plus tracks from the stunning latest album ‘Oochya!’

2. Courteeners - Y Not have finally got the band they have been after for years, yes The Courteeners will hit the Big Gin Stage on Saturday night.  Following a busy 2021 which included a memorable performance at The Etihad Stadium the band have only had a couple of gigs this year which increasing the anticipation of their performance at Y Not.  Get there early it will be messy!

3. The Hog N’ Barrel is so much more than just another stage, yes it has a great selection of bands, but it also has a wide selection of ciders and perries to enjoy, while sitting on a straw bale. 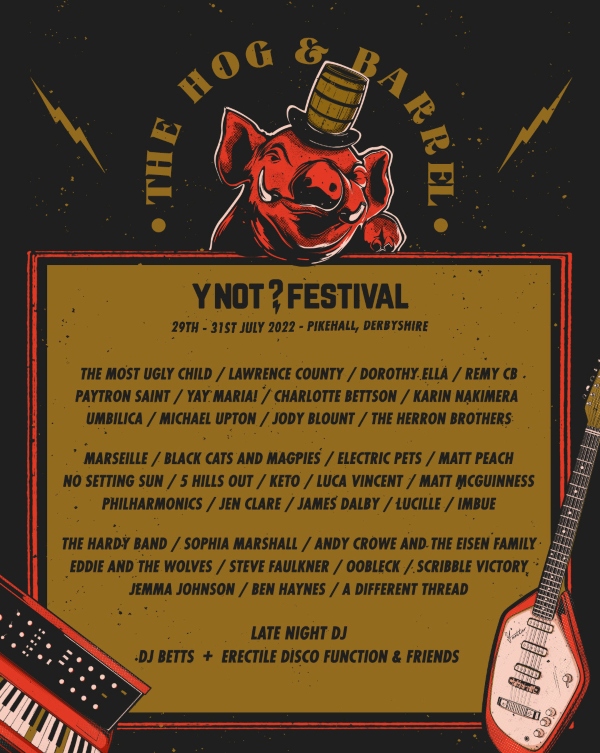 4.  Club Malibu is the cabaret venue at Y Not with all kinds of fun, including comedy including Ed Byrne, Andrew Maxwell. Karaoke and general singalongs plus live music and DJ’s. 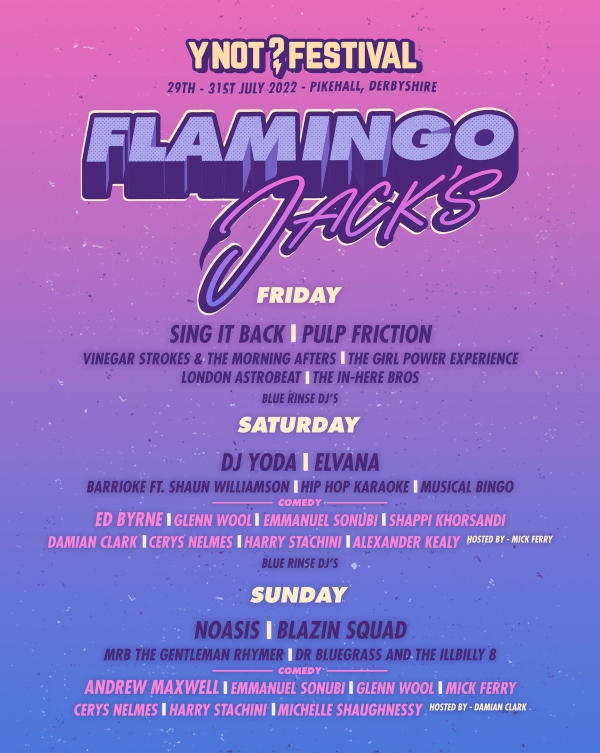 5. The Watchtower is the real ale bar, with a great selection of local ales, so much better than the lager provided at the main bars.

6. King Pleasure And The Biscuits, while Glastonbury had Diana Ross for their Sunday afternoon slot, Y Not once again will resonate to the sounds of King Pleasure and the Biscuit Boys the ultimate boogie band, expect the unexpected and some classics reimagined

7. The Y Not Micro Climate - you can’t avoid so just embrace it, while you are at Y Not you are likely to experience hot and cold temperatures, pouring rain and glorious sunshine, strong winds and beautiful still days, Welcome to Y Not!

Throw in a line up that includes the likes of Blossoms, Levellers, The Vaccines, Nothing But Thieves, The Kooks, Pale Waves, Sleaford Mods, Kelis, Beans on Toast and you have all the ingredients you need for the best weekend of the year. 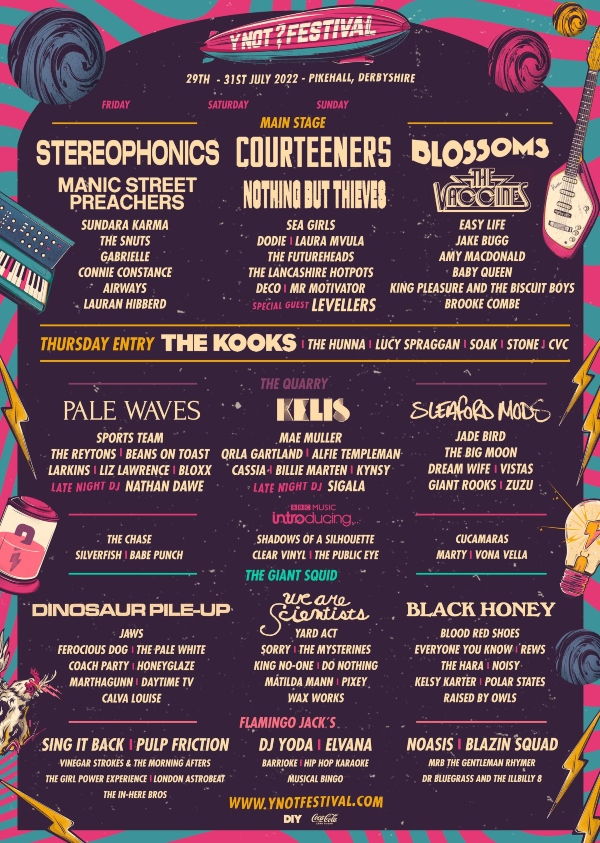 Tickets are still available from the Y Not Festival website from £134.50

Check out the Y Not playlist to get you in the mood. 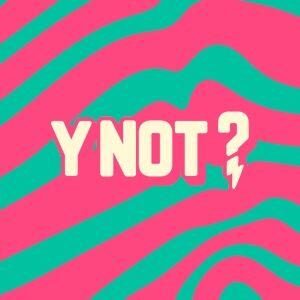