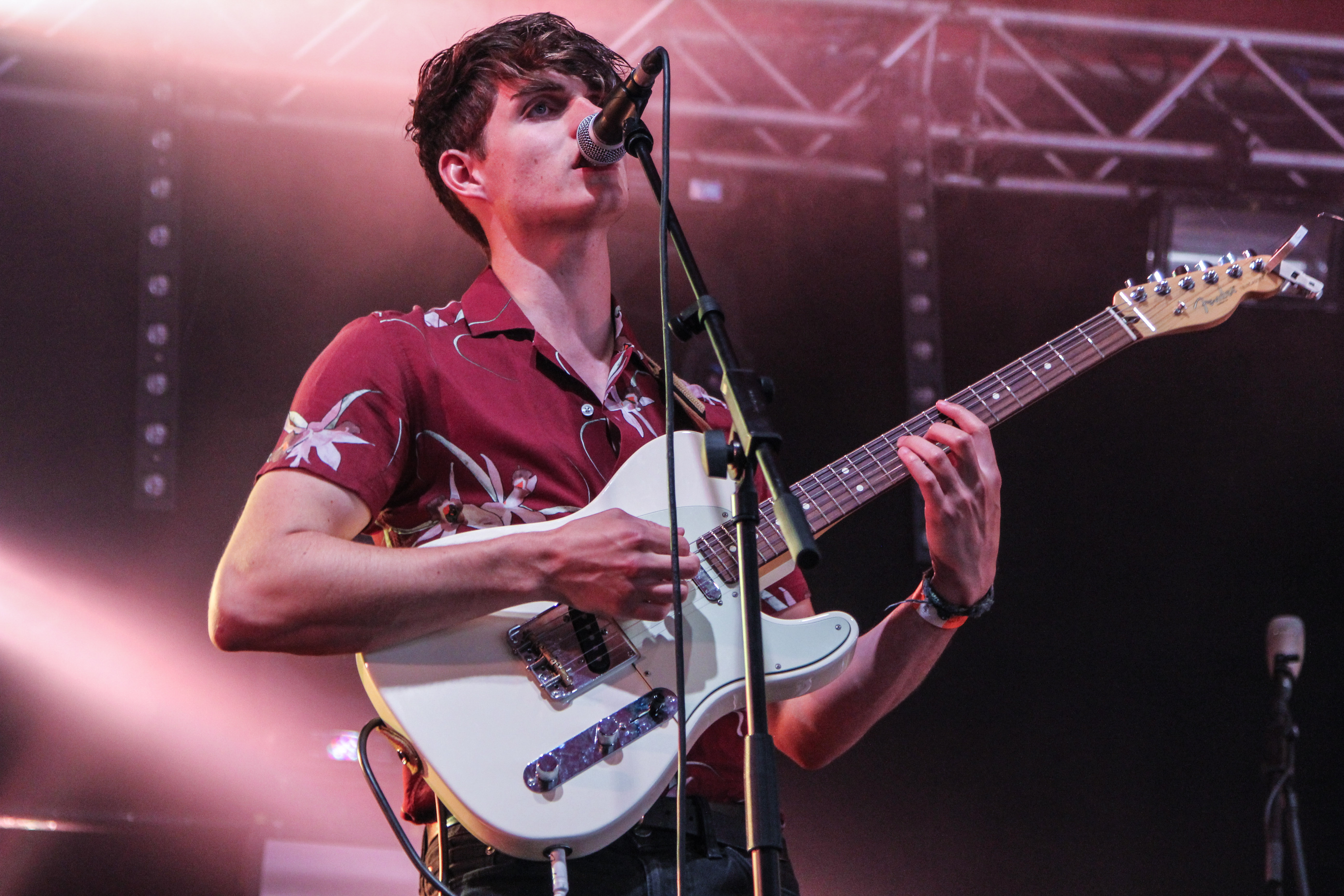 As spring turns to summer there are a great range of metropolitan festivals to get you ready for a summer in the fields.

Metropolitan festivals have several benefits over greenfield festivals, better sound quality as many of the venues are designed for live music. Plus there’s no need for wellies, the toilets are generally much better, you can eat and drink what you like and generally it’s cheaper.

Here are my top 5 Metropolitan Festivals of 2018:

Live at Leeds kicks off the summer season, it’s one of the best events to hear the very best in new music and live favourites. Live at Leeds plays host to more than 200 bands from across the musical landscape in 19 venues. 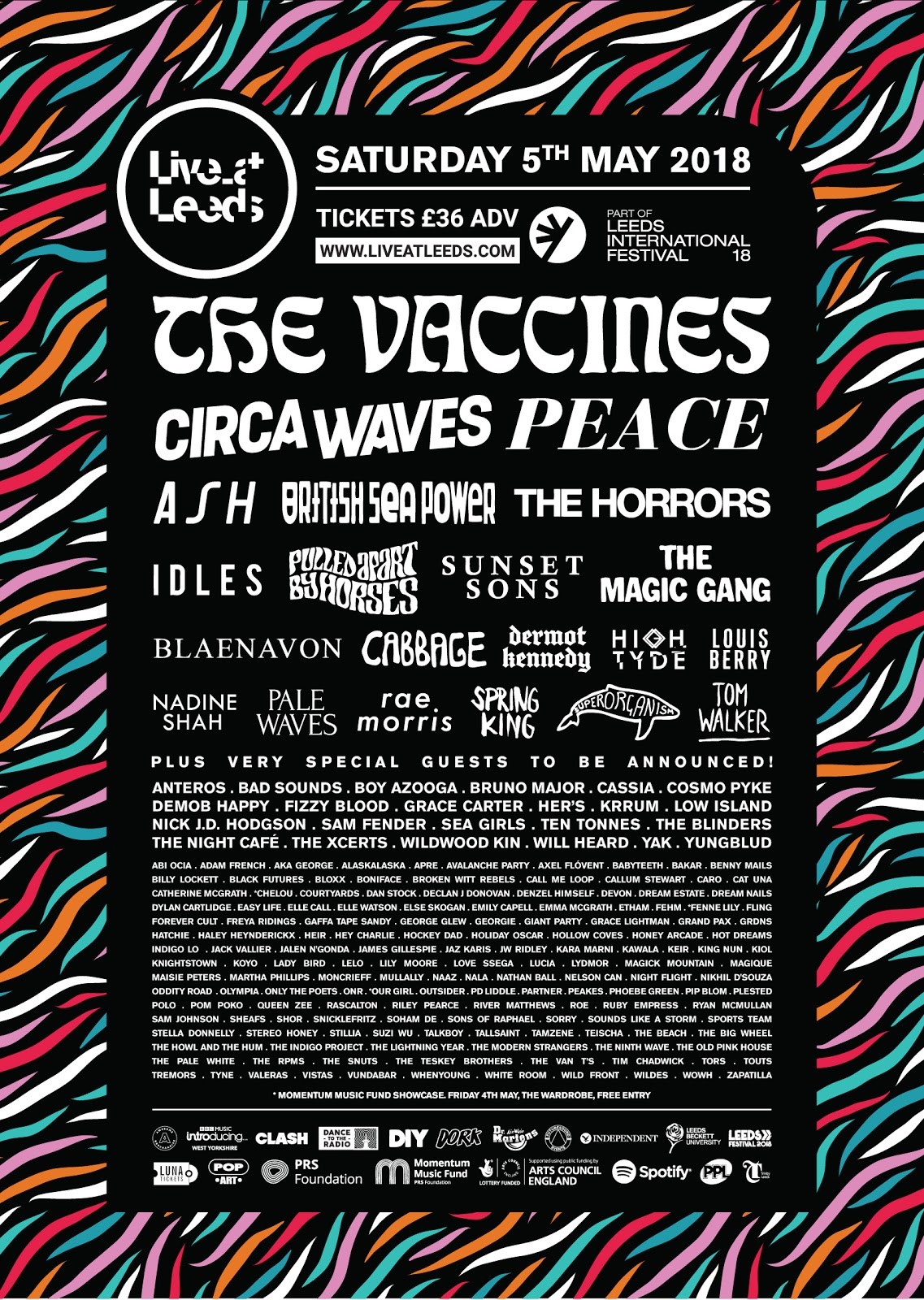 Liverpool Sound City will return to its roots this year with over 200 artists performing in or around the Baltic Exchange area of the city. This year will see the festival host grime and urban acts for the first time, in addition to indie, psych, rock, pop etc. 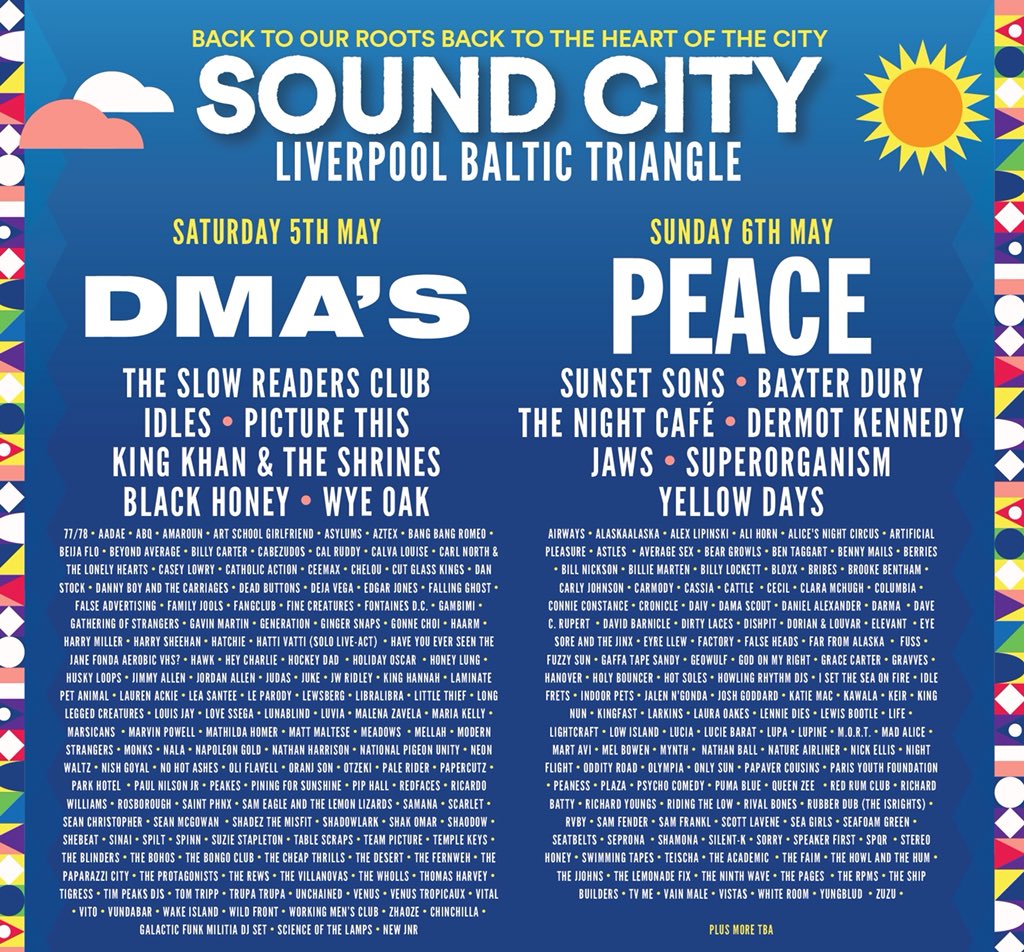 For three days Brighton is awash with the sound of new music, with over 400 bands performing in more than 30 venues. The Great Escape is internationally renowned for breaking the best and brightest new talent from around the world here in the UK. This year will see a new 2,000 capacity venue on the beach. Throw in the Alternative Escape and you have no excuse not to find your new favourite band.

Dot to Dot is the original travelling festival, stopping off at  Manchester, Bristol and Nottingham. The festival has a wonderful mixture of established artists, bands tipped to be the next big thing, plus those starting their journey. 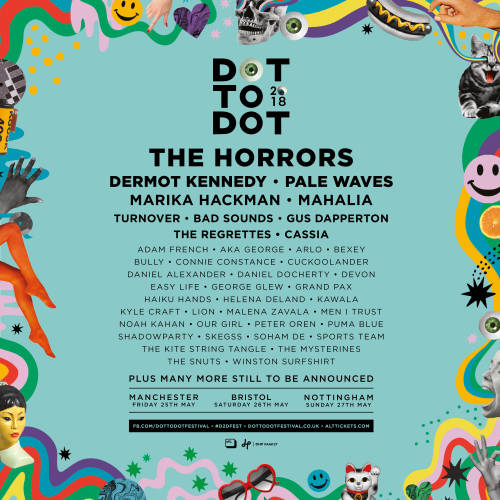 Taking place in some of London’s most iconic venues. Camden Rocks does exactly what it says on the tin, 15 hours of all genres of rock from the past 5 decades in London’s Camden Town. The biggest challenge at Camden Rocks is planning your day, as there are too many great bands performing. 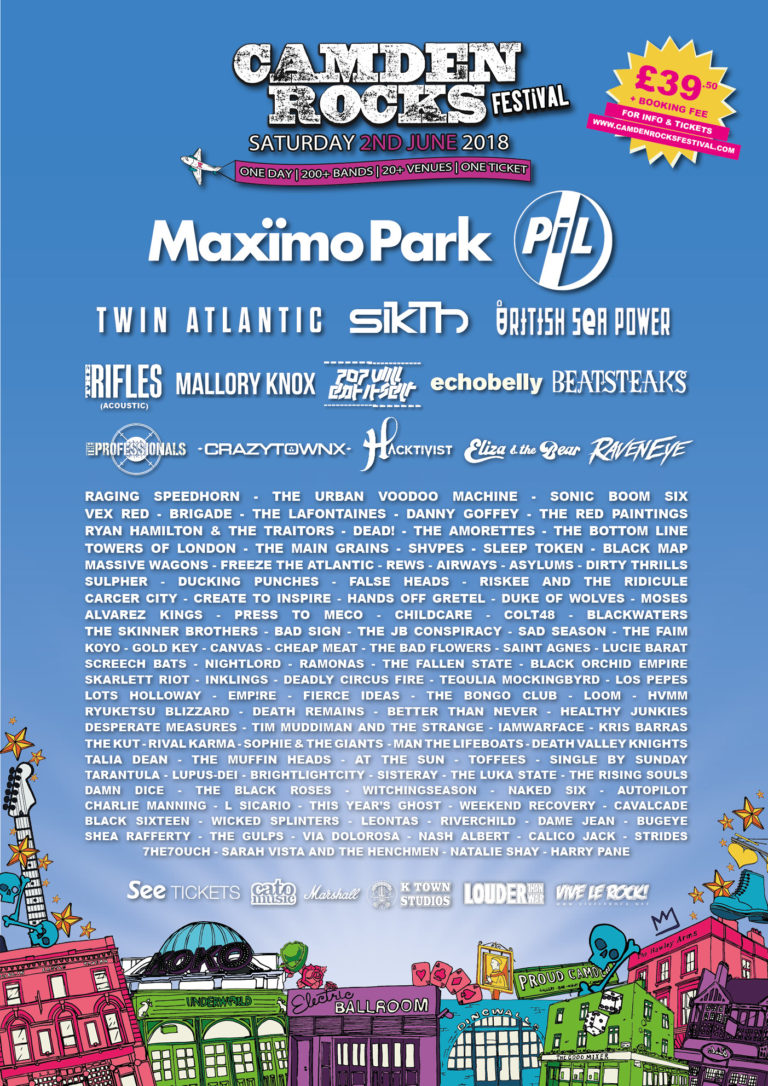 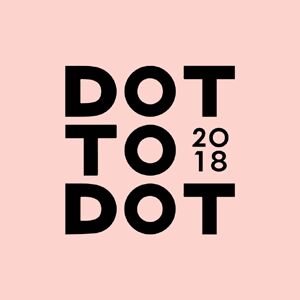 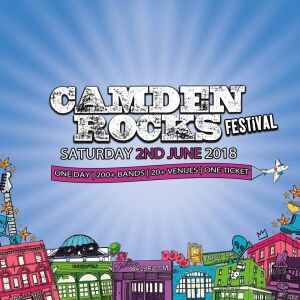 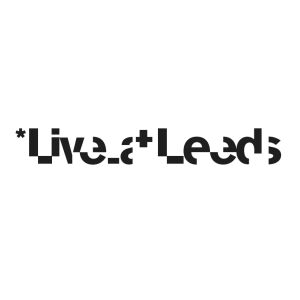 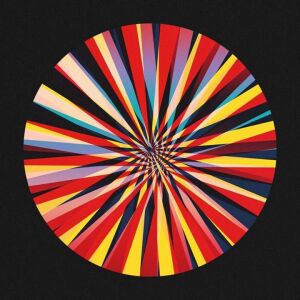 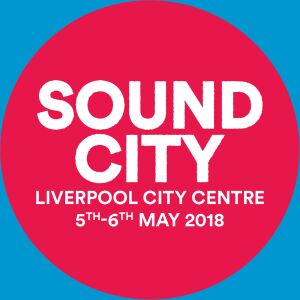