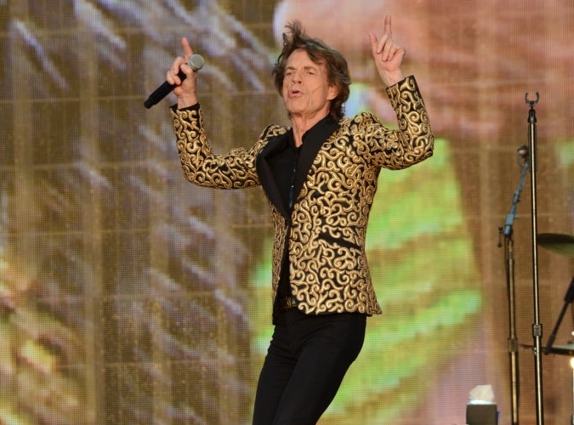 The Rolling Stones return to London this summer for two nights at BST Hyde Park on Saturday 25th June and Sunday 3rd July, 60 years on from their first ever show at the legendary Marquee Club in London.

The Rolling Stones mark their 60th anniversary this year and BST Hyde Park is the place to celebrate. Mick Jagger, Keith Richards and Ronnie Wood return to the Great Oak Stage this summer, once again joined by Steve Jordan on the drums.

The Stones join a truly legendary BST line up which includes Adele, Elton John, Duran Duran and Pearl Jam for what must be the music event of the year.

Festival goers can expect a set list packed full of classics together with a few surprises from their half a century’s back catalogue. As always, when the Rolling Stones come to town, they will bring an incredible production and state of the art stage design.

The Rolling Stones and Hyde Park have a rich history to say the least. Their 1969 show Stones in the Park is one of the most famous concerts of all time. The concert was a magical moment in history, though the true number was never known, between 250,000 and half a million people came to see the band return to where they truly belong, back on the live stage.

They then returned just once in 2013 to open BST Hyde Park where they played two sold-out shows to 130,000 fans, resulting in an award-winning concert film ‘Sweet Summer Sun: Hyde Park Live’, directed by Paul Dugdale.

Whenever Hyde Park is mentioned, it’s impossible not to think of The Rolling Stones. Two nights on June 25th and July 3rd cap off an incredible line up for BST Hyde Park 2022 but nobody brings it like the Stones when they’re on home turf in London.