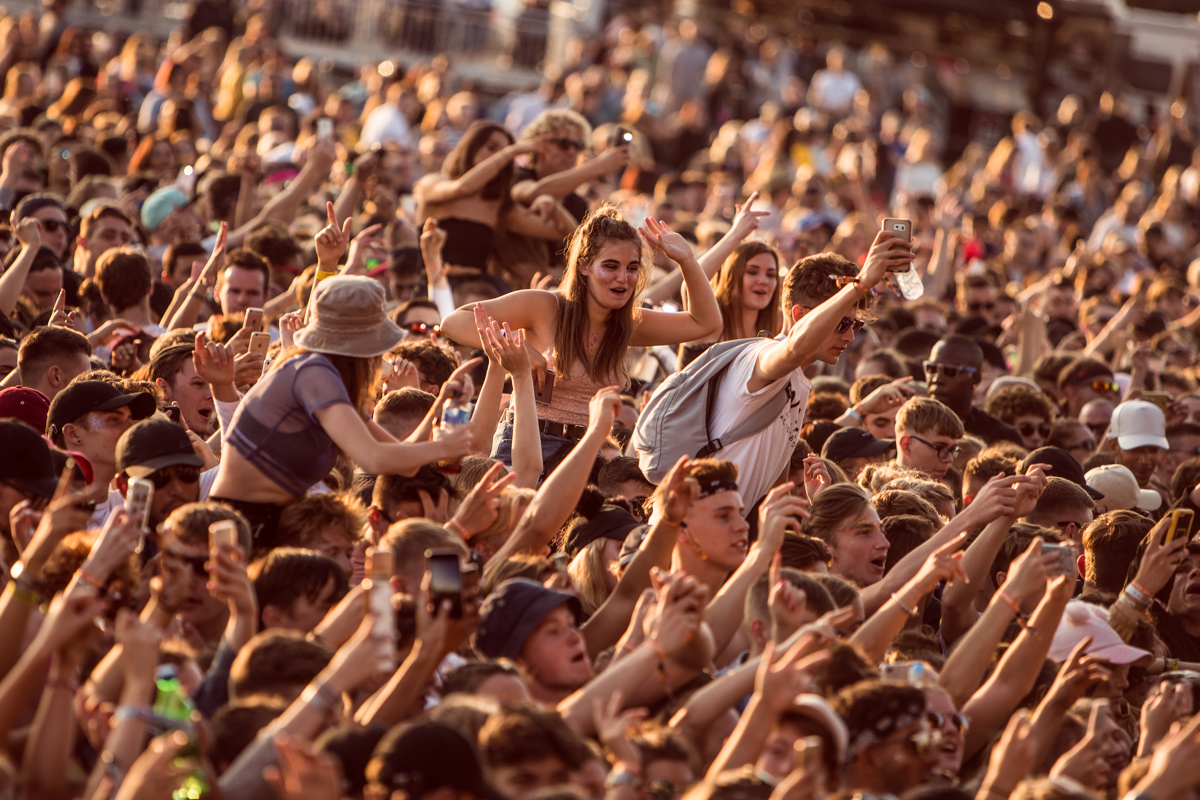 This was my first Sundown Festival, but it certainly won’t be my last, as the festival managed to tick all of the boxes.

Located at the Norfolk Showground just outside Norwich, Sundown had easy access and short queues (a rarity for this summer) and polite staff. The line up for this year’s event was a mixture of chart and dance music, together with some unsigned bands.

In view of the chart orientated line up it was no surprise that Sundown attracted a young audience. The festival was similar to V Festival but thankfully without the excesses of testosterone, gurning, ‘look at me’ attitude, ‘C’ rated celebs and in your face branding.

Once inside the main arena there were 5 stages, a large main stage, 2 large dance venues with the level of production you would expect at a dedicated EDM event. Plus a live music stage and hidden in the woods a small stage, a good selection of DJ’s a bar and pallet chairs to chill and chew the fat with anyone who would listen.

Add to that 2 fairground areas, well stocked bars, a decent mix of food vendors, plenty of loo’s and a VIP area which looked as though it was from a set from Aladdin.

On the Main Stage it was pretty much an urban day which included great sets from AJ Treacy and great fun with from the madness that is Kurrupt FM. While in the Castle Stage Hannah Wants had the whole tent bouncing throughout her set. 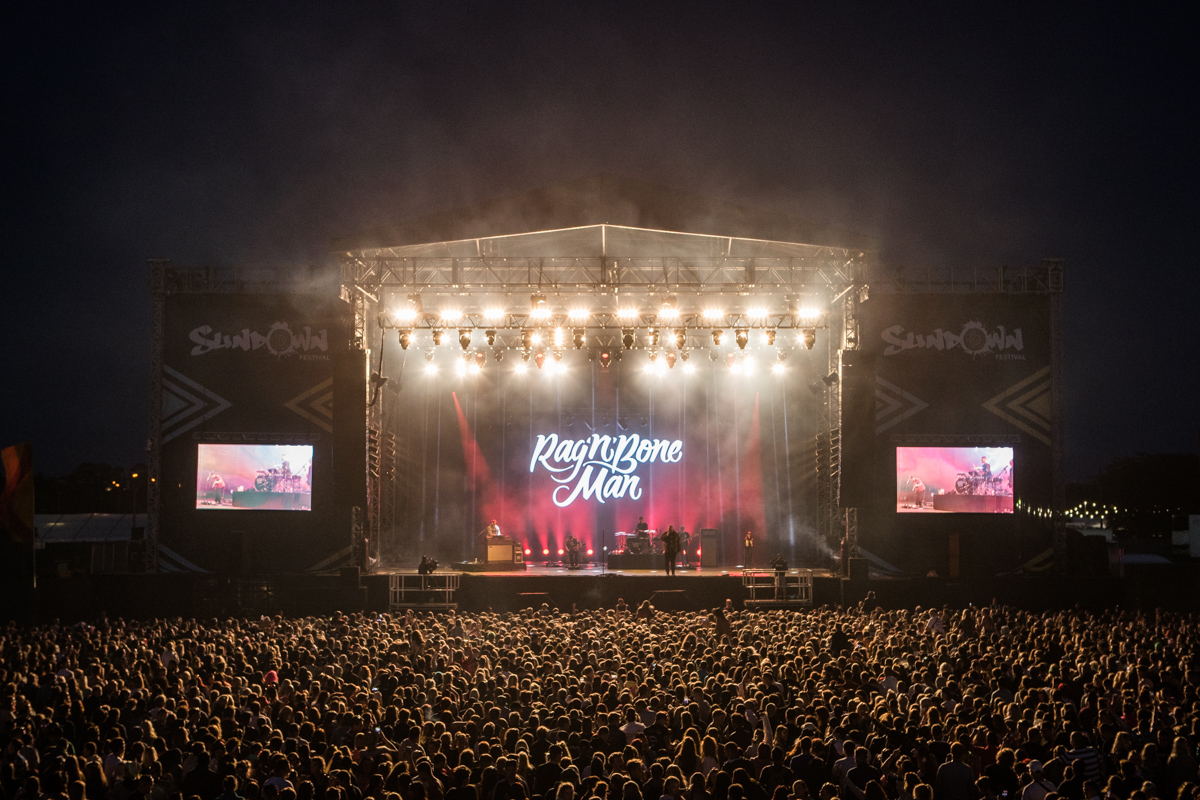 Rag ‘N’ Bone Man seemed a strange sub headliner, as he may be many things but urban isn’t one of them. However he is probably the most soulful singer this country has produced for many years and this shone through in a near perfect set. OK it wasn’t a barrel of laughs, but the combination of his voice and the sound of the Hammond soared into the Norfolk night. Personal highlights of the set included ‘The Fire’, ‘Guilty’, ‘Hell Yeah’. The biggest cheer of the night, not unsurprisingly was for ‘Human’ one of the tracks of the year. 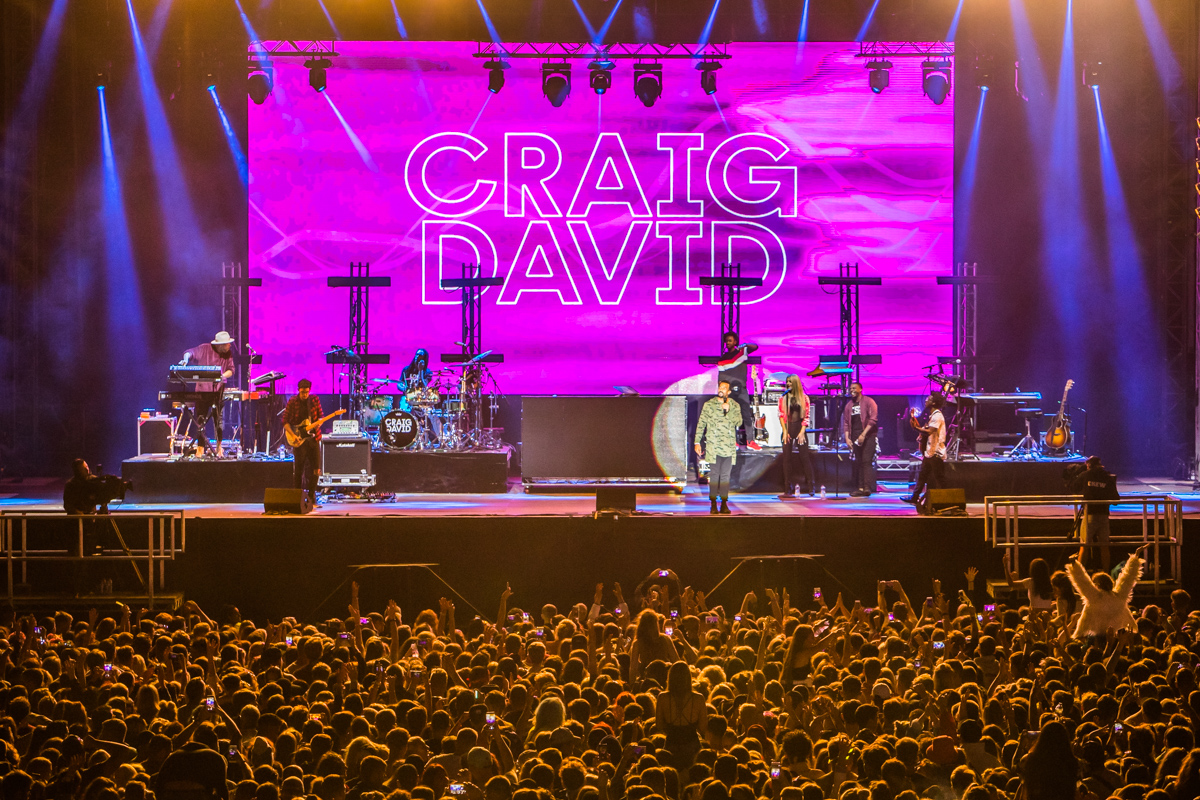 Craig David had the unenviable task of following Rag‘N’Bone Man, but if ever there was a man up to the task it was him, having risen from the ashes last year with the revival of the British Garage scene.

Walking onto the stage Craig David looked immaculate. The set was carefully crafted with a mixture of old, new and a TS5 DJ Set. Opening with ‘Aint Giving Up’ and ‘Fill Me In’, he had the crowd eating out of his hands. This was a performance by a man on the top of his game, confident, assured and a voice to die for, he closed the set with a rousing rendition of ‘16’.

As is the case with festivals that take pace to major towns and cities the attendance was down on Sunday, but. hey, at least I didn’t need to queue for beers.

The Mystree Stage seemed the ideal place to spend the afternoon, with chillout music playing, beer flowing and great conversation. While the 2 dance tents continued to pump out great selection of drum and bass, techno and garage. 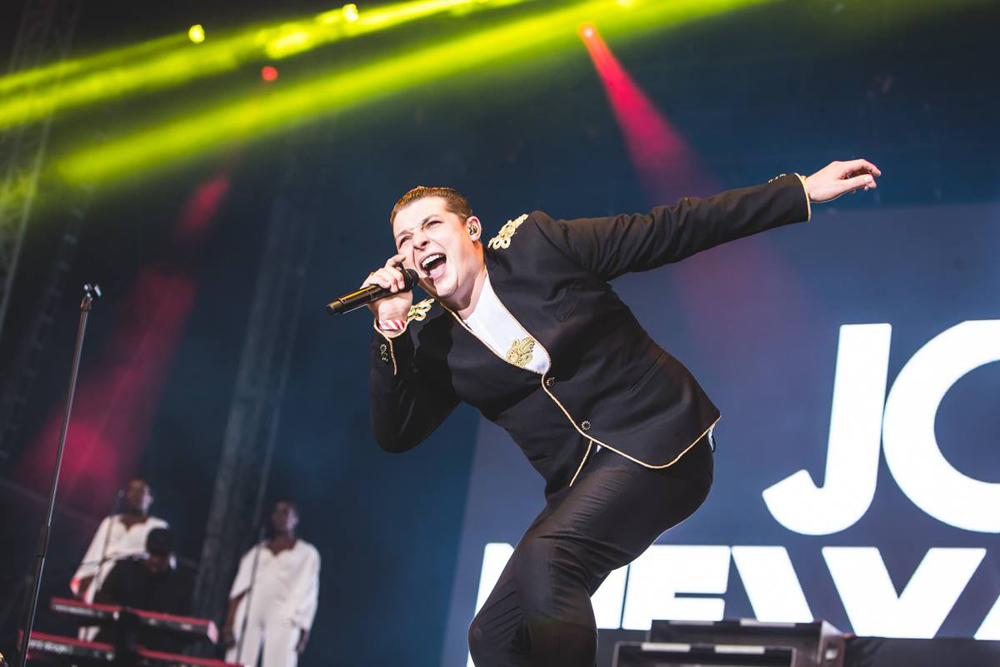 The Main Stage line up had a ‘pop’ focus much to the delight of the younger festival goers. The late afternoon saw a John Newman take the stage for an hour of modern day Northern Soul. Newman commanded the stage for an hour, strutting, dancing and performing tracks from throughout his career.

Next up it were You Me At Six with their brand of pop punk, which is enjoyable, but seems to lack a bit of energy, I guess it’s been a long summer for them. 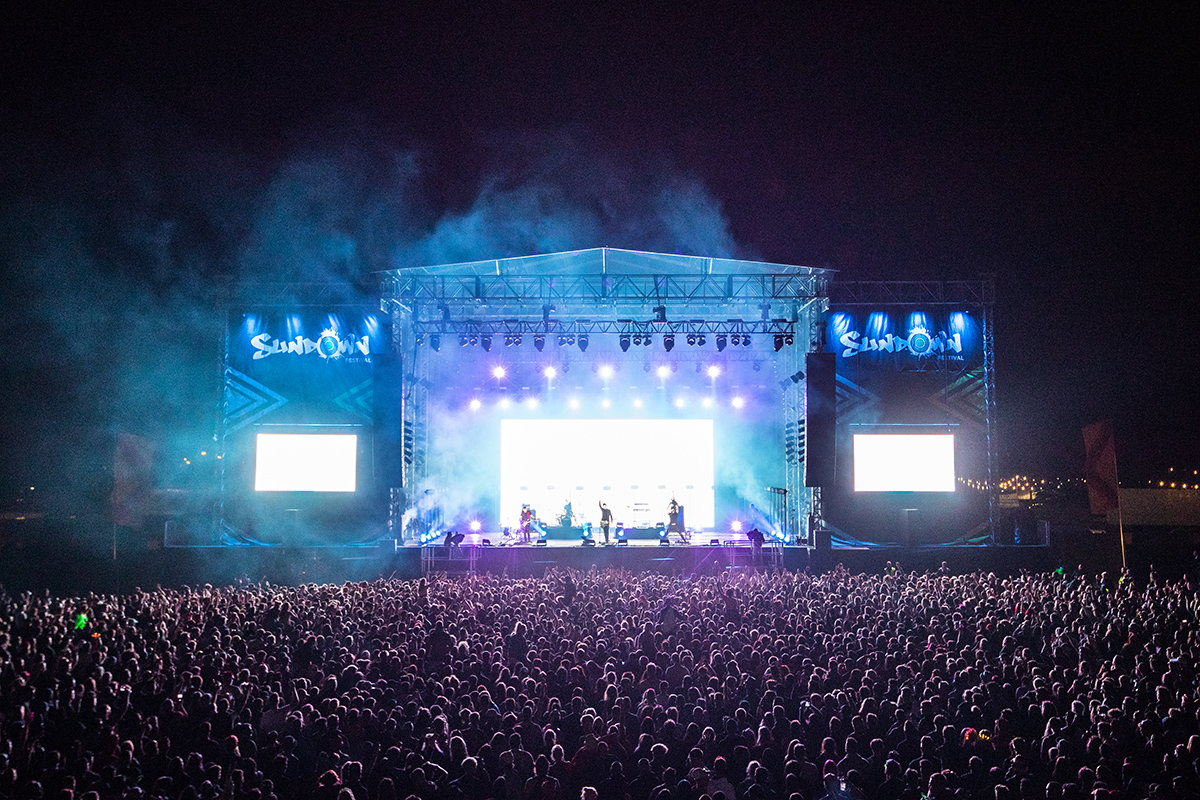 Closing Sundown were Pendulum, they may have had a six 6 year sabbatical but it was like they had never been away. The band delivered quite simply the most wonderful assault on the ears and the eyes, you could ever wish for.

‘Blood Sugar’, ‘Tarantula’ and ‘Propane Nightmares’ created instantaneous pits and sing a longs in the crowd, this was a great way to finish the weekend.

The great thing about Sundown Festival is that it is a music festival. It puts together a line that both attracts school kids so they can enjoy their first festival experience and seasoned festival goers to do what the love: sing, dance, chat, drink and have fun.

Sundown quite simply is a fine festival in a fine city. 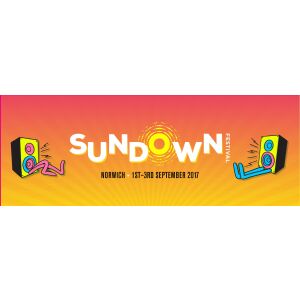