Self Esteem, Mr Scruff among latest additions to Camp Bestival Shropshire
others added to the bill include Gracey, Sister Nancy & Legal Shot Sound, The 2 Bears and many more
Tweet 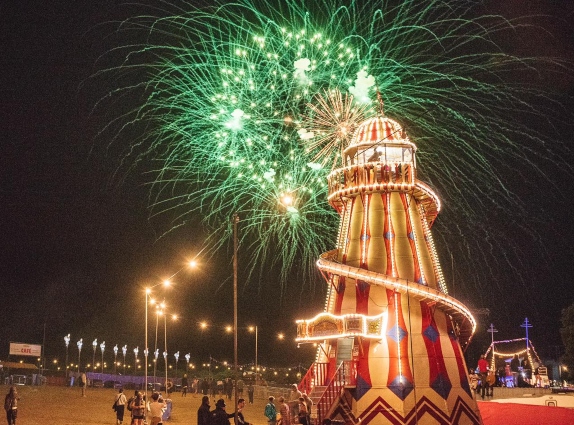 Camp Bestival Shropshire, the sister show to the UK’s favourite Camp Bestival, has announced a host of incredible line-up additions, including the Brit Award nominated, Self Esteem, as well as Mr Scruff, Gracey, Sister Nancy & Legal Shot Sound and many more.

Experimental pop project Self Esteem headed up by the unstoppable force Rebecca Taylor will wow crowds with her indie-pop singalongs and patriarchy-smashing tracks whilst pioneering Balearic DJ, Nancy Noise will bring her Ibiza anthems to Weston Park.

Also appearing are Bollywood Brass Band who will put on an unmissable performance for the whole family and British DJ and producer Mr Scruff also joins the line-up as he returns to Camp Bestival once again. Other additions include Mr B The Gentleman Rhymer, British music duo, The 2 Bears, and Brit Nominated Gracey.

Self Esteem blew me away at last year’s Camp Bestival in Dorset and their albums keep getting better and better… throw in Mancunian royalty Mr Scruff, reggae legend Sister Nancy and everyone’s fave, rave DJs 2 Bears alongside Balearic belles Lisa Loud and Nancy Noise, and the first ever Camp Bestival Shropshire is really spoiling us all… roll on August! 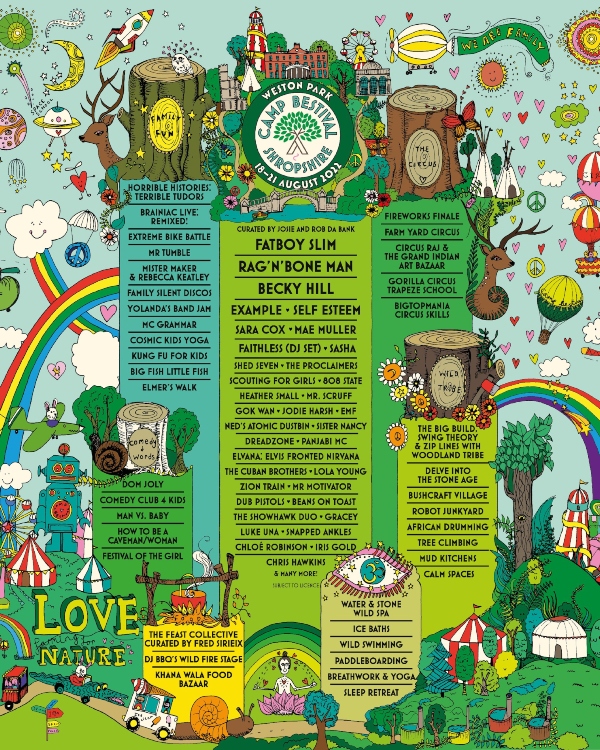 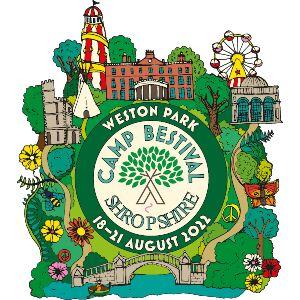