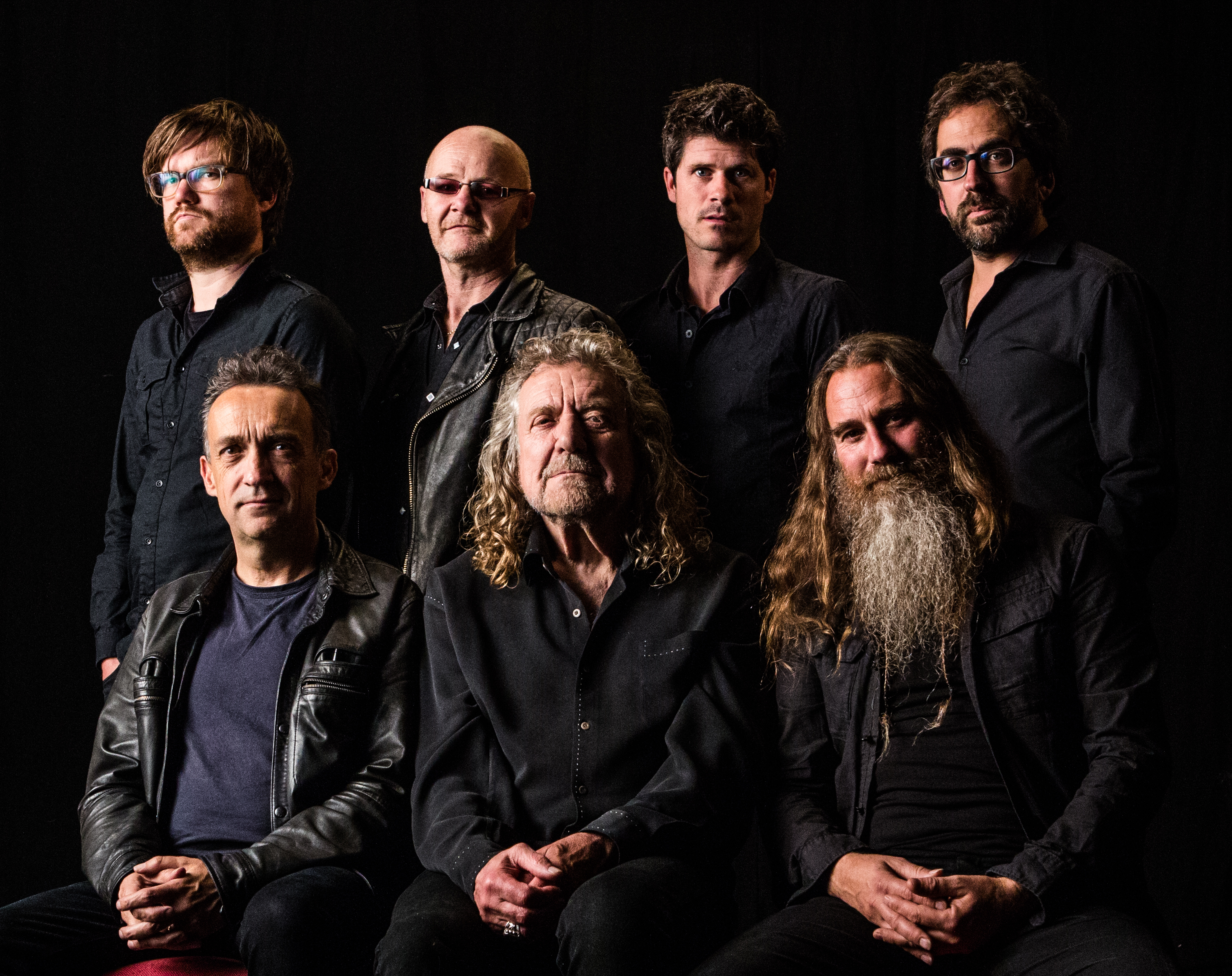 Robert Plant and will bring his Sensational Space Shifters to London to perform classic Led Zeppelin material alongside tracks from his acclaimed solo projects including Carry Fire, his eleventh solo album, which was released in October 2017. Van Morrison returns to the festival for a career-spanning set that will include music from his new studio album You’re Driving Me Crazy, which is released this month.

“It’s been way over 50 years since I first shared the stage with Van Morrison; and his band were positioned no.2 on the charts with ‘Here Comes the Night’. His style then and now remains unique and loaded with deep soul. I'm looking forward to an exciting and dynamic night.”

Robert Plant and Van Morrison join John Fogerty, who will perform a Credence Clearwater Revival greatest hits set, and Steve Miller Band, who make their first appearance in London for six years, on the bill for this year’s festival. 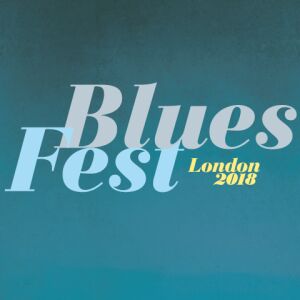