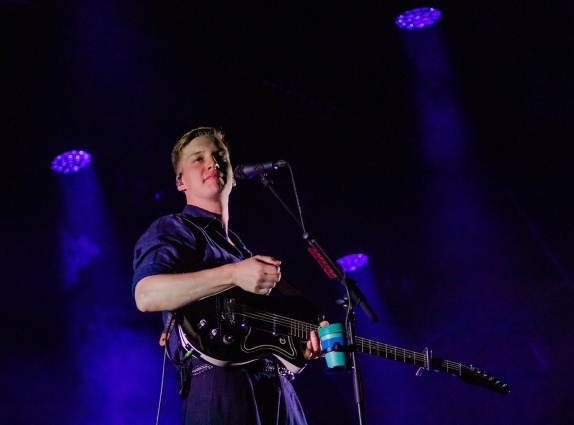 Britpop icons Pulp's appearance forms part of their 'This is what we do for an encore' reunion tour which includes appearances at Warrington's  Neighbourhood Weekender and TRNSMT in Glasgow.  Paolo Nutini returns to Henham Park for the first time since 2100 headline slot was named ‘Performance of the Year’ at UK Festival Awards.  George Ezra will bring events on the main stage to a close, this will be his third appearance and first since 2019. 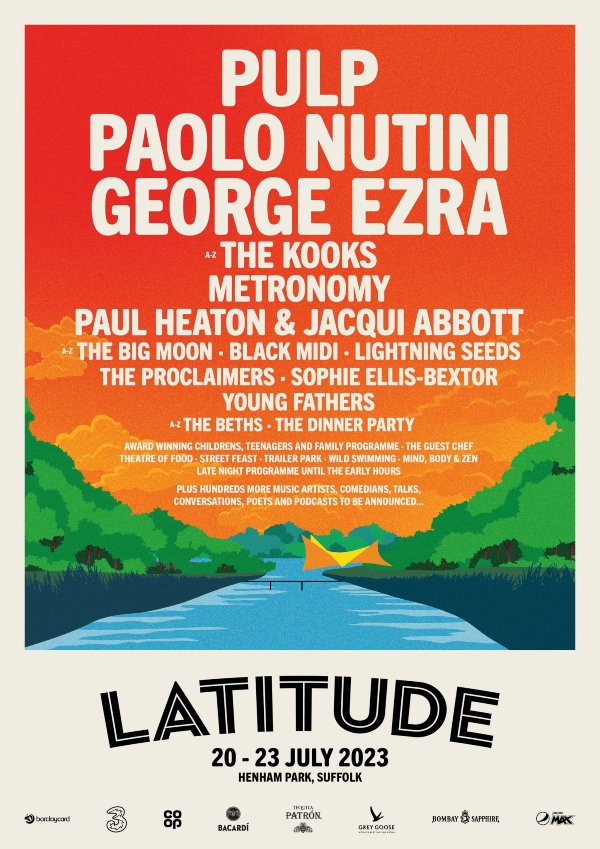 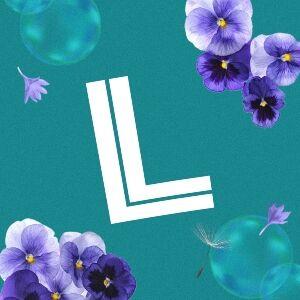