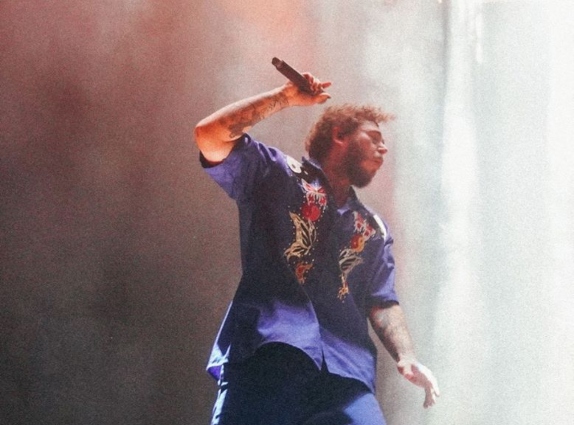 London's British Summer Time has revealed the latest addition to this years line up will be the triple platinum superstar Post Malone will headline on Thursday 2nd July - with special guests to be announced.

Post Malone gained worldwide acclaim for his distinctive voice and innovative blending of hip-hop, pop and trap. His debut album Stoney catapulted him into the spotlight in 2016 and he spent a whopping 77 weeks in the top 10 of US Billboard charts.

British Summertime takes place from Thursday 2nd - Sunday 12th July at London's Hyde Park, the festival provides a unique offering, each live music-packed weekend will be linked by a midweek programme of diverse entertainment, accessible for all to enjoy.

Tickets for Post Malone at BST go on sale Friday 14th February at 9:00am 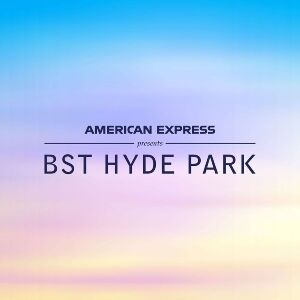 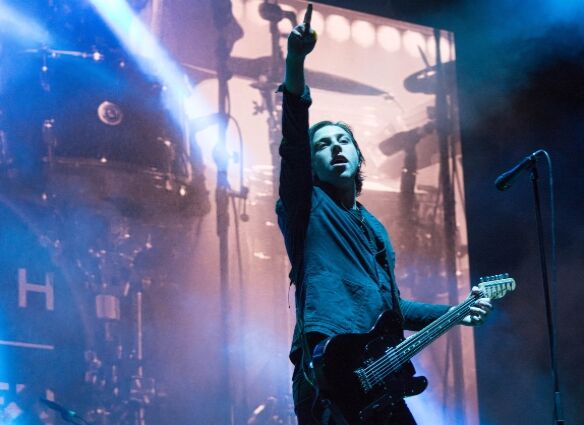