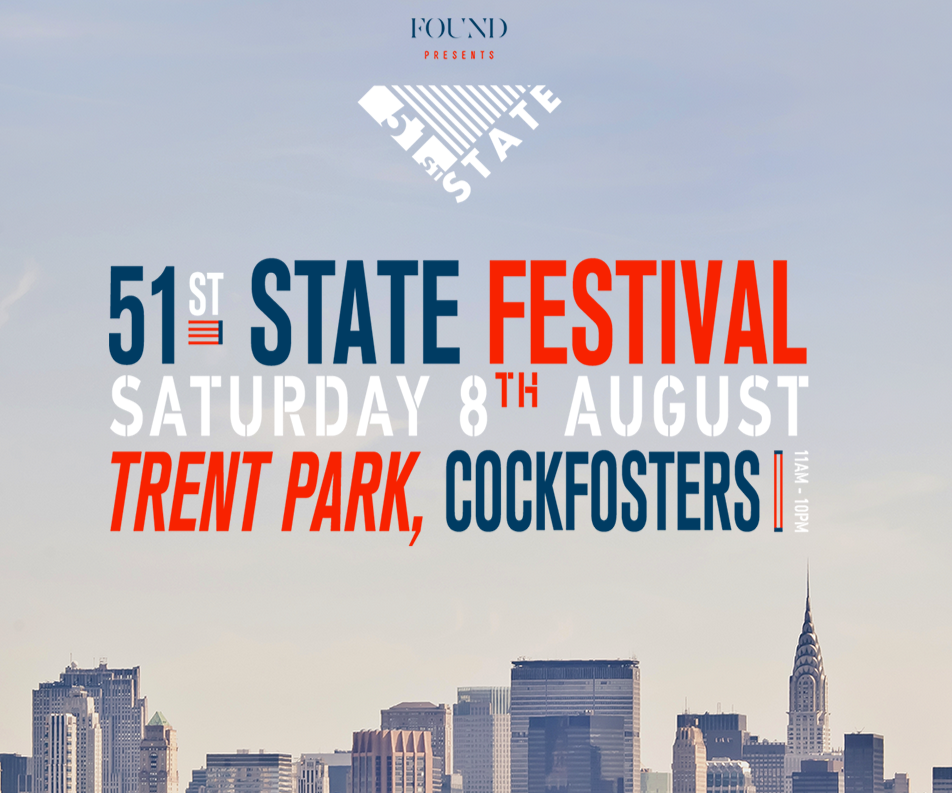 Continuing an epic string of London festival announcements, promoters Found unveil the fourth event in their summer festival series. Celebrating the roots of house, the festival will pull together the threads of this hugely influential sound, exploring garage, disco, soul, dub, dancehall and beyond. Led by pioneers from Chicago, New York and further afield, the 51st State programme is truly transatlantic, joining the dots between the US, the UK and the Caribbean. 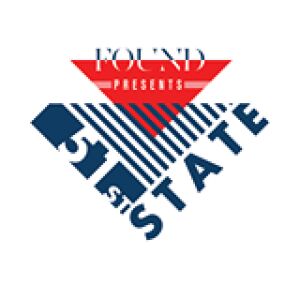