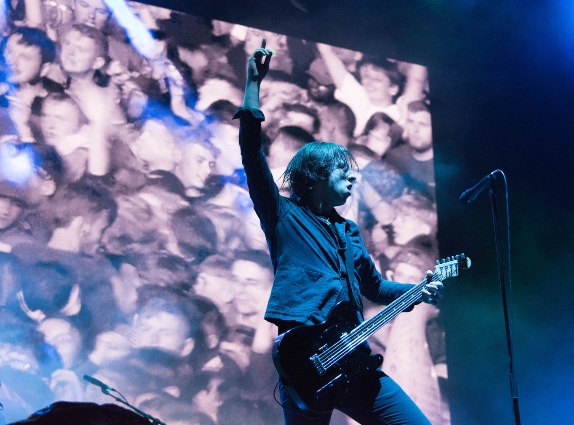 Ian Brown and Catfish And The Bottlemen are set to headline next year's Neighbourhood Weekender which takes place at Victoria Park, Warrington from Saturday 23rd - Sunday 24th May 2020.

This will be Brown's first major solo headline performance in almost a decade and also marks four years since The Stone Roses took over Manchester’s Etihad Stadium for four nights.

Neighbourhood Weekender kicks off the summer, bringing together an incredible weekend of live music across three stages, from the biggest acts to the best breaking new bands, alongside a hub of local concessions, and a unique community feel. 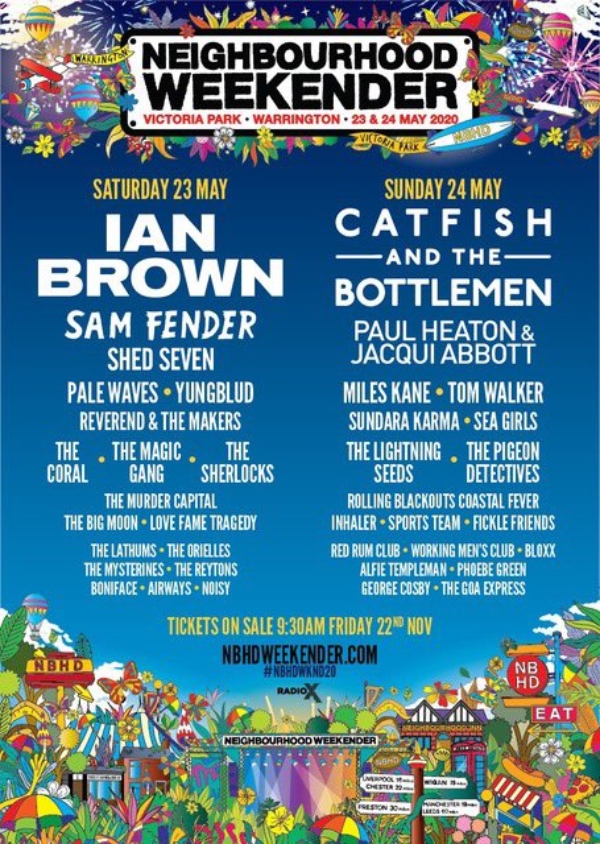 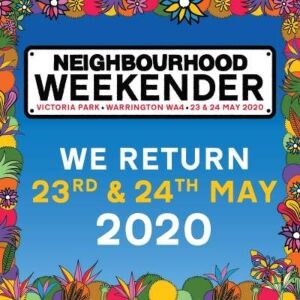