Latitude gets go ahead, plus further acts announced
including Supergrass, Sons of Kemit, Villagers and many more
Tweet 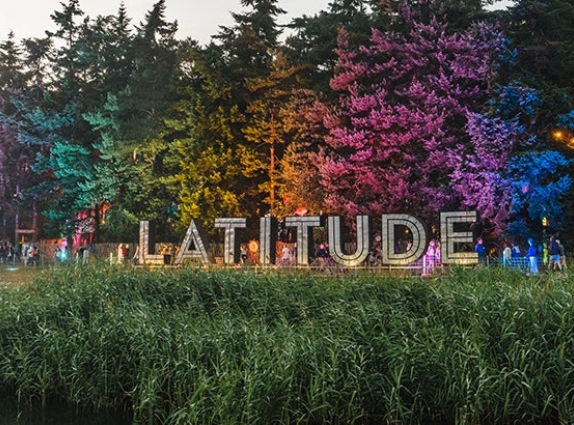 Latitude Festival which takes place in the stunning Henham Park from Thursday 22nd to Sunday 25th July 2021 will become the first major festival to take place in the UK and in a powerful statement of intent, the festival continues to add world-class names to the bill.

It’s been a long week after the Prime Minister’s announcement on Monday and while I was disappointed in the immediate aftermath of the statement, on reflection, I think it actually gives much more certainty of Latitude being able to happen than if he had loosened things on Monday because the country will have strangled the variant’s ability to spread to a greater degree through increased vaccination than if we had opened fully this coming Monday.

So, for much of the week I have been in conversation with the Government on Latitude in particular and I’m very confident after those talks that Latitude will be able to go ahead. There will be more detail on the specifics next week but with this in mind, we are thrilled to announce these fantastic artists today.

More details will follow but we’ll 100% keep you updated every step of the way. We’re very excited – it’s really happening!

All the latest Latitude additions 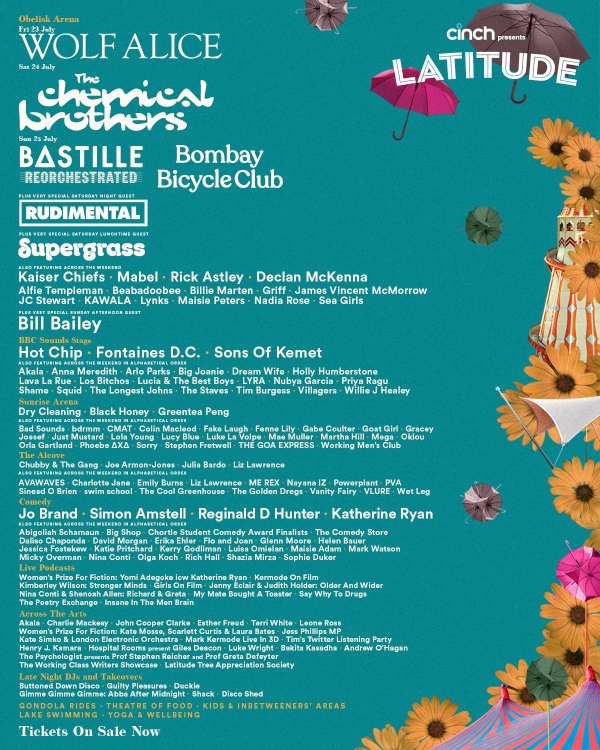 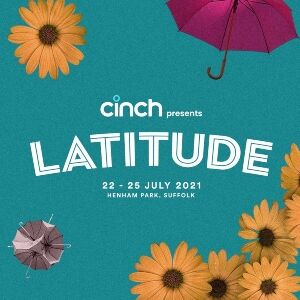