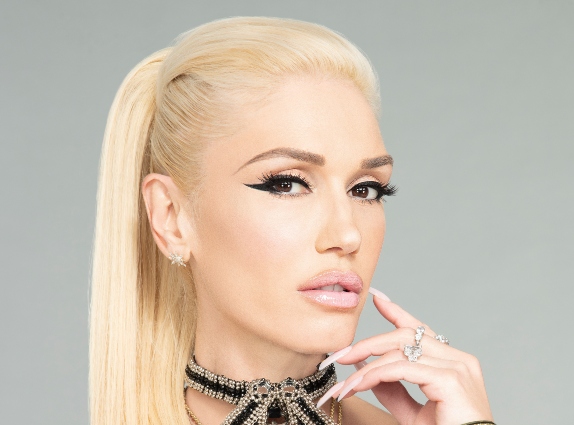 A multiple Grammy Award-winner, Stefani has achieved global success as a songwriter, performer, iconic frontwoman of  No Doubt, and as a multi-platinum solo artist. She has sold more than 60 million records worldwide including her four-times platinum debut solo album Love. Angel. Music. Baby. – that delivered the hit singles “Rich Girl,” “What You Waiting For?” and the Pharrell Williams produced No. 1 hit “Hollaback Girl.”  Her sophomore album, The Sweet Escape, featured the Billboard Hot 100 top 10 single “Wind It Up” and the unforgettable anthem “The Sweet Escape.”  Her critically praised latest album, This Is What the Truth Feels Like, debuted at No. 1 on the Billboard Top 200 album chart and includes her powerful No. 1 single “Used To Love You.”  In 2020, Stefani had two No. 1 hits on Billboard's Hot Country Songs chart with husband Blake Shelton, “Nobody But You” and “Happy Anywhere.”

Known for her charismatic stage presence, Stefani premiered her exclusive Las Vegas headlining residency “Gwen Stefani – Just A Girl” in 2018, from which she released a compilation of the same title in 2020. With its setlist composed of fan favorites and iconic hits, the show unfolds as a visual marvel for fans, putting a fresh twist on classic Vegas theatrics. Now she’s bringing a taste of the spectacular to London for the first time ever!

I don’t think I would ever be me without the incredible musical influences of the UK. I am so excited to be back! This is going to be an amazing show.

Other headliners at BST Hyde Park include Bruce Springsteen, Take That, Black Pink and Billy Joel 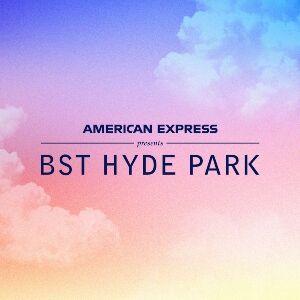