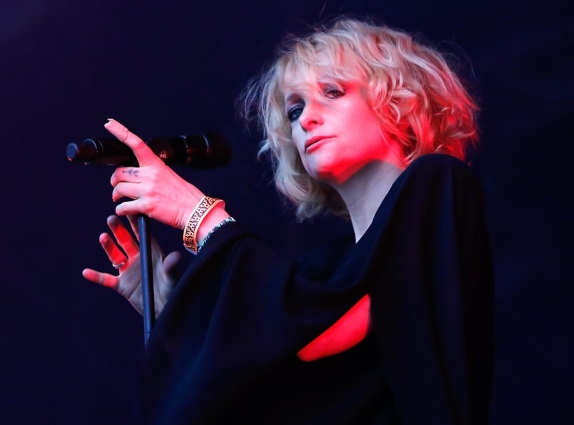 Kendal Calling has released the second wave of artists for this year's event including the iconic Goldfrapp, Manchester's The Slow Readers Club, the critically acclaimed Feet joining the likes of Supergrass, The Stereophonics and Foals.

Ready for their debut appearance at Kendal Calling, Feet said:

“Kendal will be a nice one for sure, tenting in the wilderness always makes for a much more immersive experience than Reading’s Ramada Inn. Though it’s said to be easier to sleep in rural areas, Harry’s endless string of DofE anecdotes will see to that”

This year will see a an Xtra Mile Recordings Takeover, co-curated by Frank Turner, which will see, them taking over The Woodlands Stage for a day packed with some of his and the label’s favourite artists. Including the previously revealed Skinny Lister, Sonic Boom Six, Ducking Punches, and Brand New Friend, the earnest tales of Sean McGowan will be carving their own stories at this year’s festival - with Non Canon, Deux Furieuses, and Guise.

Manchester’s Off-Axis will be taking over The Woodlands Stage for another day full of curated gems, lead by Kid Kapachi, whose set is bound to be an unstoppable tour-de-force of the infectious power that has seen Radio 1’s Jack Saunders tip them for huge things. Alongside the immediacy of False Advertising, Dakota Avenue, The Northern Threads and more - it’s a day full of discovering your next favourite band. Likewise, incredible music charity Brighter Sound will be curating their own day titled Both Sides Now - with stunning local talent such as Natalie McCool, Mali Hayes, Iora, and Dilettante.

Set in the incredible setting of the Lake District’s Lowther Deer Park, Kendal Calling is renowned for more than just music with visitors enjoying four days of arts installations, comedy, cabaret, cinema, magic, kids’ entertainment, gourmet food and real ale all within the confines of what is surely the most beautiful festival site in the UK. Expect gaming delights at every turn, from retro arcade games, crazy challenges, legendary characters, the costume parade and retro sports day fun all setting up shop across the weekend. 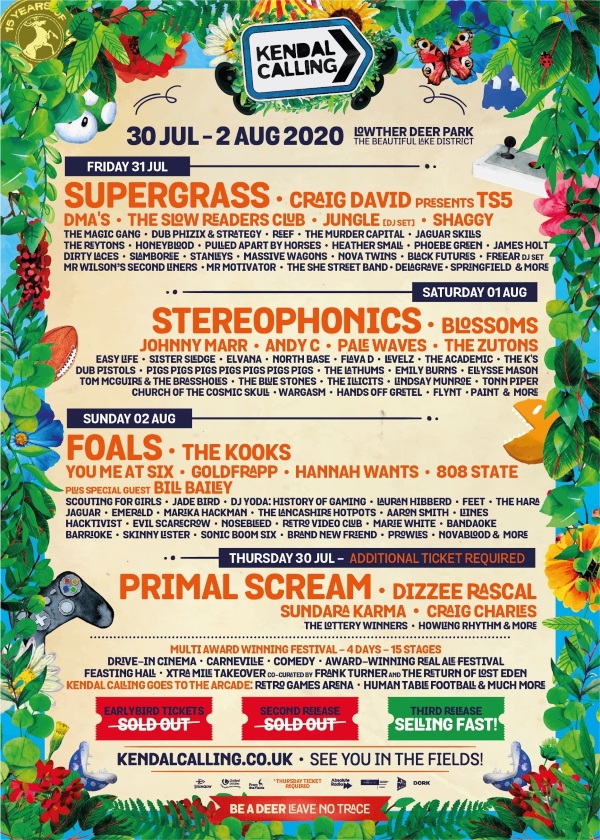 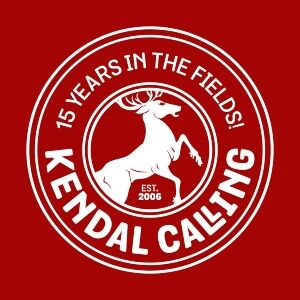