The Cure and The Killers top first wave of acts for Glastonbury 2019
others appearing include: Janet Jackson, George Ezra, Liam Gallagher and Miley Cyrus
Tweet 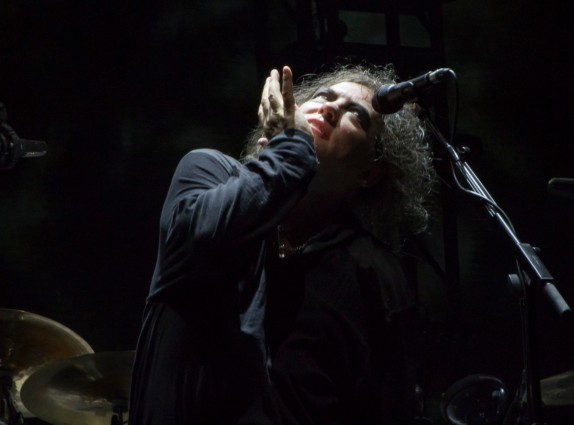 Glastonbury Festival will take place at Worthy Farm from Wednesday 26th - Sunday 30th June, all tickets have been sold, but there will be a resale of any returned tickets in the Spring. 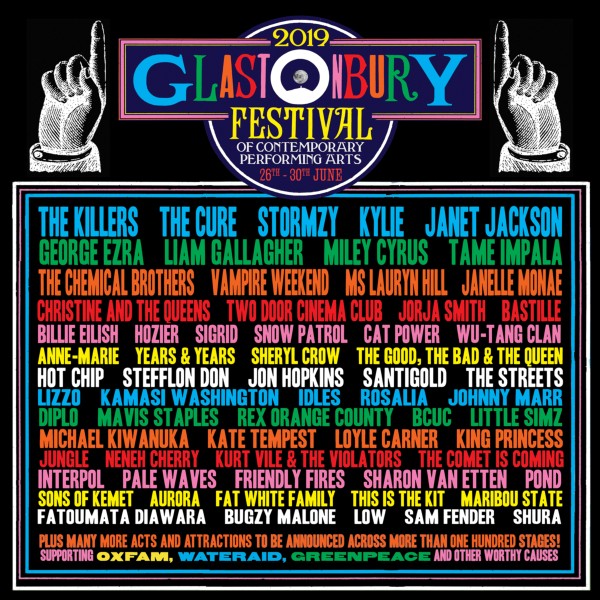 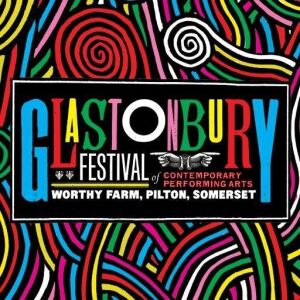