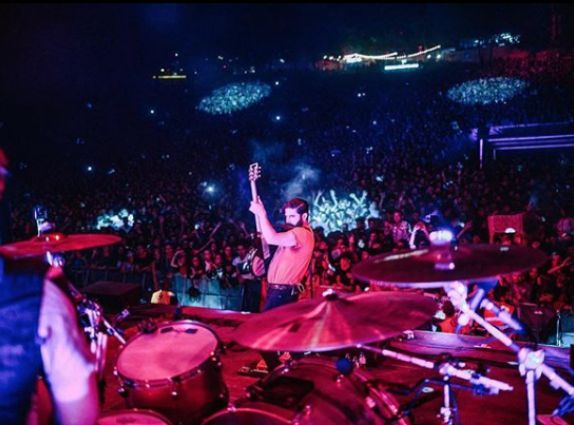 Having leaked many of the headliners via potato, Truck Festival have released details of the first wave of artists for this year’s edition. The line up includes local legends Foals twelve years on from their last appearance at the festival where they played an iconic show in The Barn.

Speaking about their excitement to be returning to Truck, Foals commented:

Thursday will see punk duo Slaves top the bill, having recently performed their biggest headline show to date at London’s Alexandra Palace. Friday will see 2018 Mercury Prize winners Wolf Alice headline the Main Stage, this will be one of the band’s few festival appearances this year.

“We’re honoured to headline the amazing Truck festival. Cheeky legends guaranteed attendance. Do not miss this.”

Closing the festival will be indie giants Two Door Cinema Club - who like Foals and Slaves have previously featured at the festival.

“We're extremely excited to announce our first wave of artists for this year’s show! Returning hometown heroes Foals is the icing on the cake; we’re over the moon to have them for their first Oxfordshire show in 5 years and their first at Truck since pre Antidotes! Having artists of the calibre of Two Door Cinema Club and Wolf Alice also coming to headline the event after many years of asking is truly humbling and their sets will no doubt live long in the memory.” 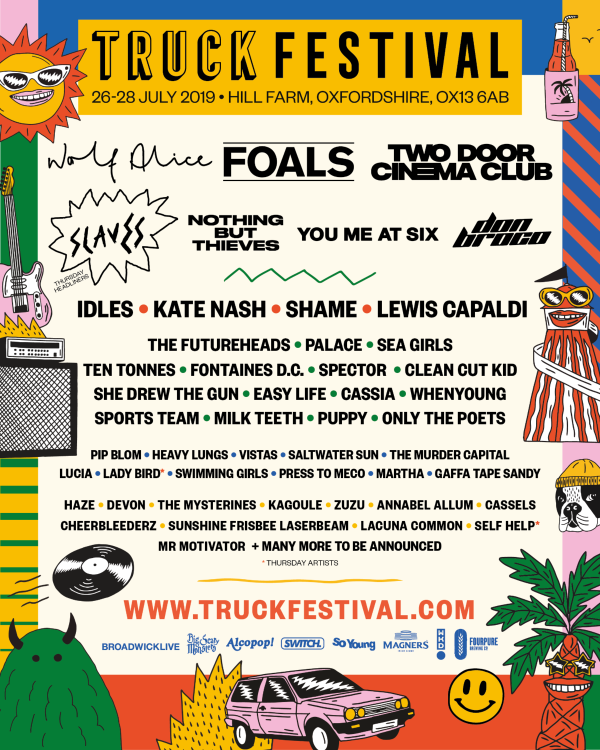