First wave of acts for Bearded Theory 2022 including headliners Placebo, Patti Smith and The Flaming Lips
plus The Mission, shame, Amy McDonald, The Selector and many more
Tweet 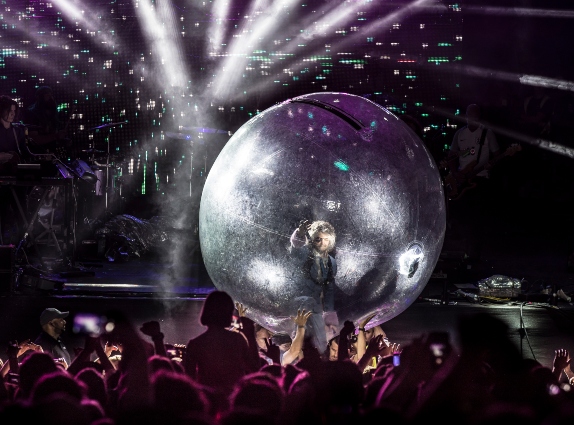 The multi-award winning Bearded Theory which returns to Catton Hall from Thursday 26th - Sunday 29 May 2022 has revealed its first wave bill including headliners Placebo, Patti Smith and The Flaming Lips.

In a UK festival exclusive, alt-rock pioneers Placebo will open the festival on the Friday night. With a career spanning more than 20 years and their eighth studio album in the pipeline this will be a rare opportunity to experience hits from an incredible back catalogue and a tantalising taste of some brand-new material. Punk, poet, provocateur, Patti Smith will perform with her band on Saturday night. Flaming Lips will close the festival on Sunday evening, festival goers should expect Aliens, lasers, unicorns, human hamster balls and so much more.

Also appearing across the weekend are goth-rockers The Mission, post punk upstarts shame, indie-pop chanteuse Amy McDonald, bass-slingin’ maestro Peter Hook & The Light, 2 Tone veterans The Selecter and one of the most influential guitarists of all time, Wilco Johnson.

Also featuring on this heavyweight line-up are Ferocious Dog, Dreadzone, Dubioza Kolektiv, Dub Pistols, Misty In Roots, Lauran Hibberd, The Neville Staples Band and Nova Twins not to mention the trunk of funk being well and truly opened with the Craig Charles Funk and Soul Club. 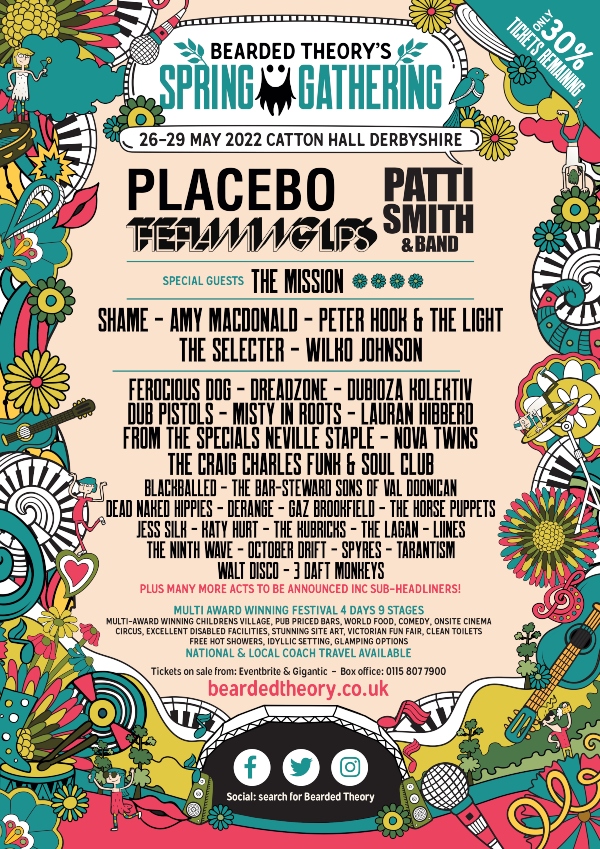 With the past two bearded theories being cancelled expect high demand. 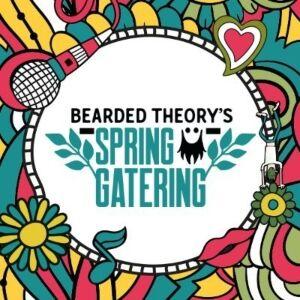