First names for Truck Festival revealed
including headline slots for Catfish & The Bottleman, Bombay Bicycle Club, and The Kooks
Tweet 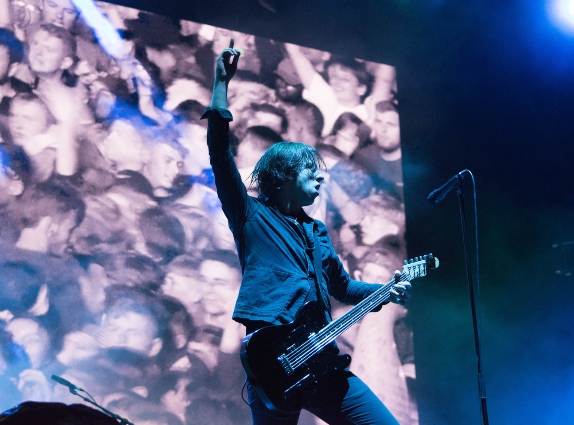 Truck Festival which returns to Hill Farm in Steventon for the 23rd edition from Thursday 30th July – Sunday 2nd August, has revealed the first wave of artists for this year's event including headline slots for Catfish & The Bottleman, Bombay Bicycle Club, and The Kooks.

“We're extremely excited to announce our first wave of artists for this year’s show! Having artists of the calibre of The Kooks and the forever requested Bombay Bicycle Club coming to headline the event after many years of asking is truly humbling. Their sets will no doubt live long in the memory. And over the moon to have indie heroes Catfish and the Bottlemen return to Truck to close off Sunday night! I'm also thrilled to have Shame back in 2020 after being unable to perform last year, La Roux closing our Market Stage and, of course, indie royalty The Pigeon Detectives in the Nest.”

Truck’s recent tradition of opening its doors on this Thursday will continue to this year, with Blossoms headlining, also featuring are indie-rock turned psychedelic-pop outfit Swim Deep and up-and-comers The Lathums.

Also performing are a hand-picked selection of some of the best acts from the UK and beyond including: Grammy winner and synth-pop star La Roux, NME Under the Radar winners Pale Waves, Mercury Prize nominees The Big Moon, BBC Sound Poll runners-up Easy Life, sporting success Sports Team, South London five-piece Shame, platinum-selling band The Pigeon Detectives and many more.

It wouldn’t be Truck Festival without support for local acts;

“As ever we have great up and coming local talent including the absolutely brilliant Rhys Lewis. With ticket sales 4 times ahead of this time last year, we really recommend not hanging around!"

Truck Festival Line Up (so far) 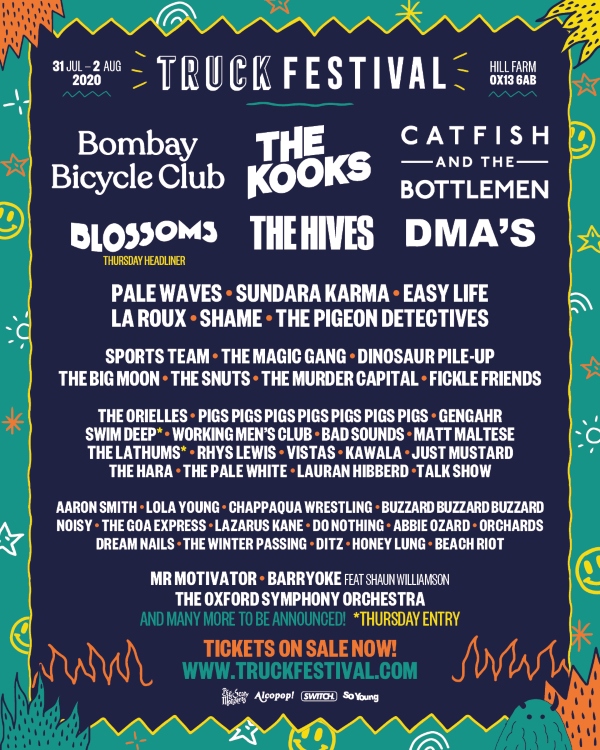 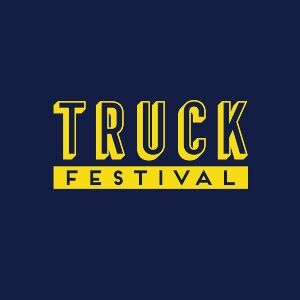