Field Day 2018 Review
New home, as wonderful as ever
Tweet 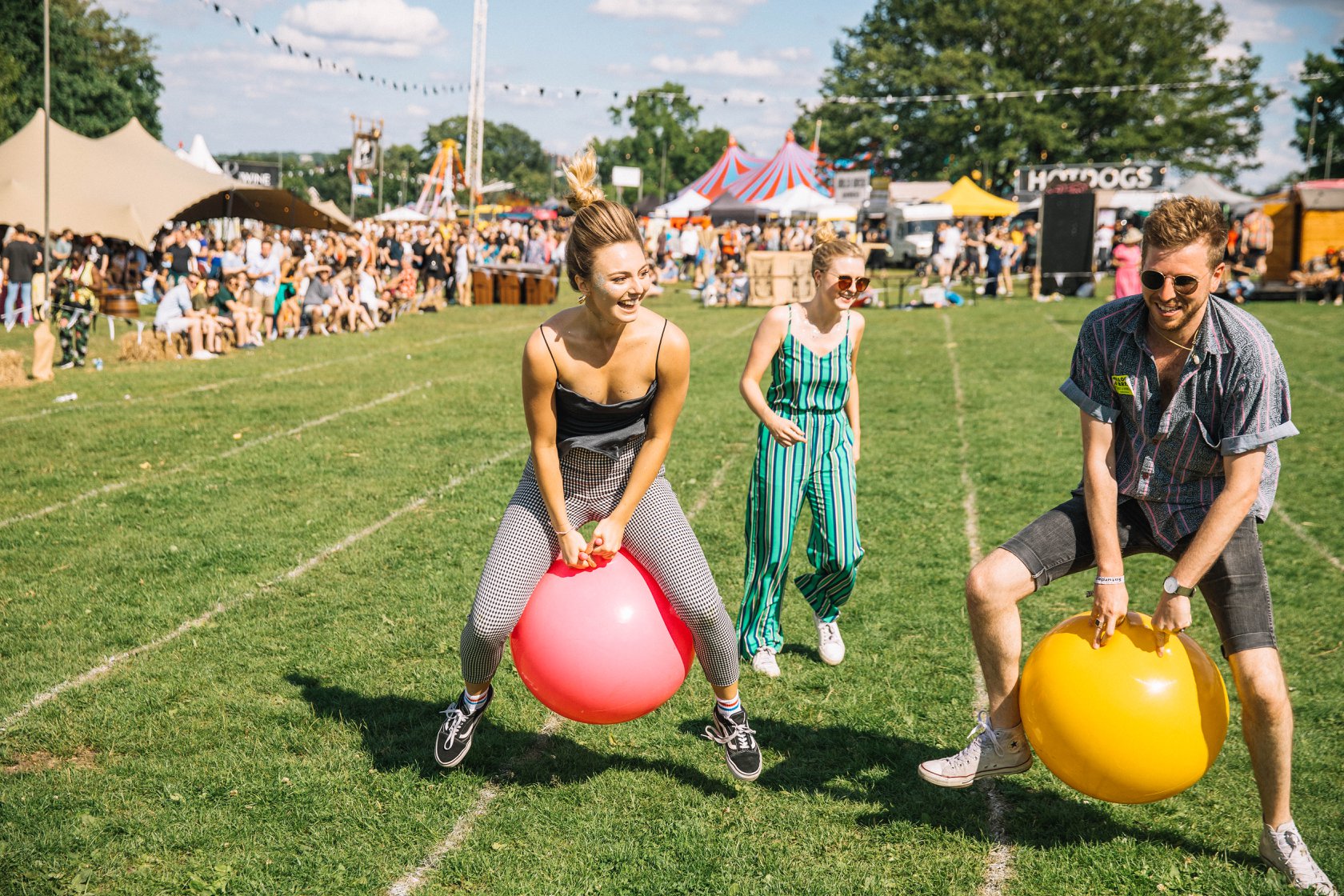 Moving is always difficult. It can take time to readjust, but sometimes, your furniture fits in all the gaps no bother.

Line-up wise, Field Day always hits the spot. There’s huge differentiation across genres without the festival ever lacking identity. Immediately upon entry, we walked past two commentators dressed up as farmers comedically overseeing a tug-of-war. Stroll a little further and you see coconut shies, pig racing and whack-a-rat. Nothing beats a classic day out. Shortly after that, I made my discovery of the weekend, Drambuie Collins! It feels like the gin approach, making the younger generation aware of a spirit their parents enjoyed, but boy did it work.

First up was Yazmin Lacey on the Moth Club stage, a soul artist from Nottingham who played to an almost full tent, which was lovely to see given the early start. Managing to captivate effortlessly, she played my favourite track Black Moon and displayed similarities to that day’s headliner. Feeling it was the right time to grab a drink, we made our first of many visits to the huddle of craft brewery’s serving beer throughout the weekend. Having savoured delights from Canopy Beer Co, Orbit, Signature Brewand Bullfinch Brewery, my beer of the weekend goes to Fourpure’sGuava IPA, worth a try if you’re into that sort of thing. 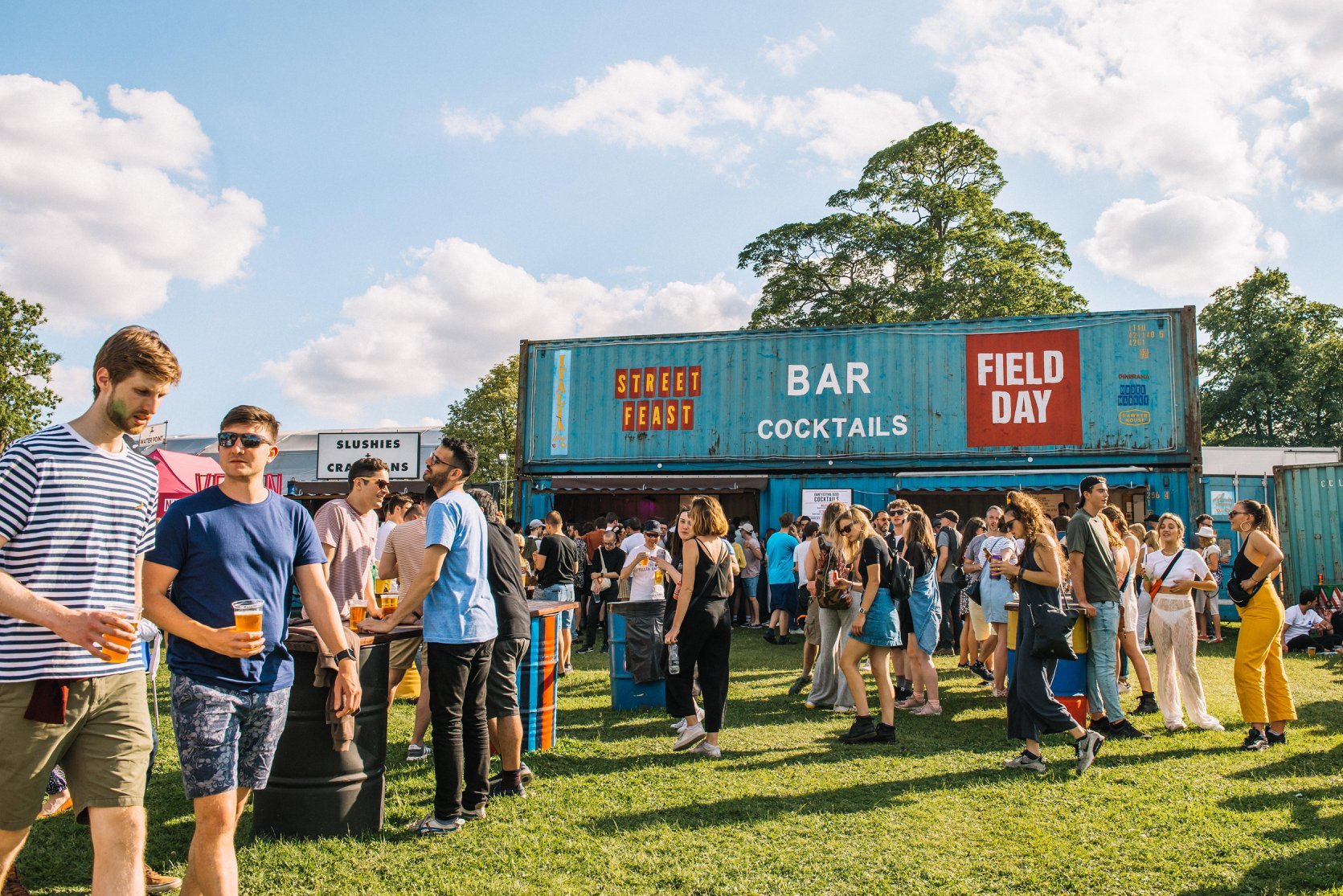 Next up in the Dimensions tent was Sons of Kemet, a London-based jazz group influenced by Egyptian culture. Energetic and engrossing, they livened things up, aided by their rare two-drummer approach. Then, continuing the afternoon’s instrumental theme, Mammal Hands played an enthralling set whilst gracing the Eat Your Own Ears stage, impressing onlookers with their technical proficiency. It’s not often you see so many instrumental acts gracing the festival stage, but the organisers showed an awareness of current trends, with fingers undoubtedly on the pulse of up and coming genres. The festival also felt more at home, with South London very much the capital’s hub of Nu Jazz.

Now came the time where we decided to take a punt on an artist we weren’t originally planning to see. Step up NAO, who took the main stage by storm, belting out tunes that could be from records released during the height of neo-soul. Charismatic and blessed with vocal power, she made an impression and goes down as my one to watch for years to come. Shortly after, we decided to explore the food options and was surprised at the amount of vegan choice from a variety of independent stalls.

Heading swiftly towards Friday’s conclusion, I ventured to The Comet Is Coming, who played a relentless set of electronics mixed with Saxophone. If you weren't sweaty before… Very much lowering the tempo, Erykah Badu played a set of classics, displaying incredible ease when communicating with the crowd. Backed up by a pool of talented musicians, she proved why she is regarded as one of the most important musicians of her era.

Saturday started in a clunky fashion. After a delay due to having rucksacks over the size of A4, we thought we had missed James Holden & The Animal Spirits, but due to Earl Sweatshirt cancelling we caught the entire set, watching on as folk-trance spun layered webs of woodwind and percussion. Taken aback by the appearance of a brand-new tent, The Barn housed Nils Frahm for what was one of my favourite sets of the weekend. Unsure if his brand of dynamic electronics would fulfil a festival crowd, he showed why he's so highly regarded, manipulating countless parts whilst darting around what looked like his own studio, but on a festival stage. 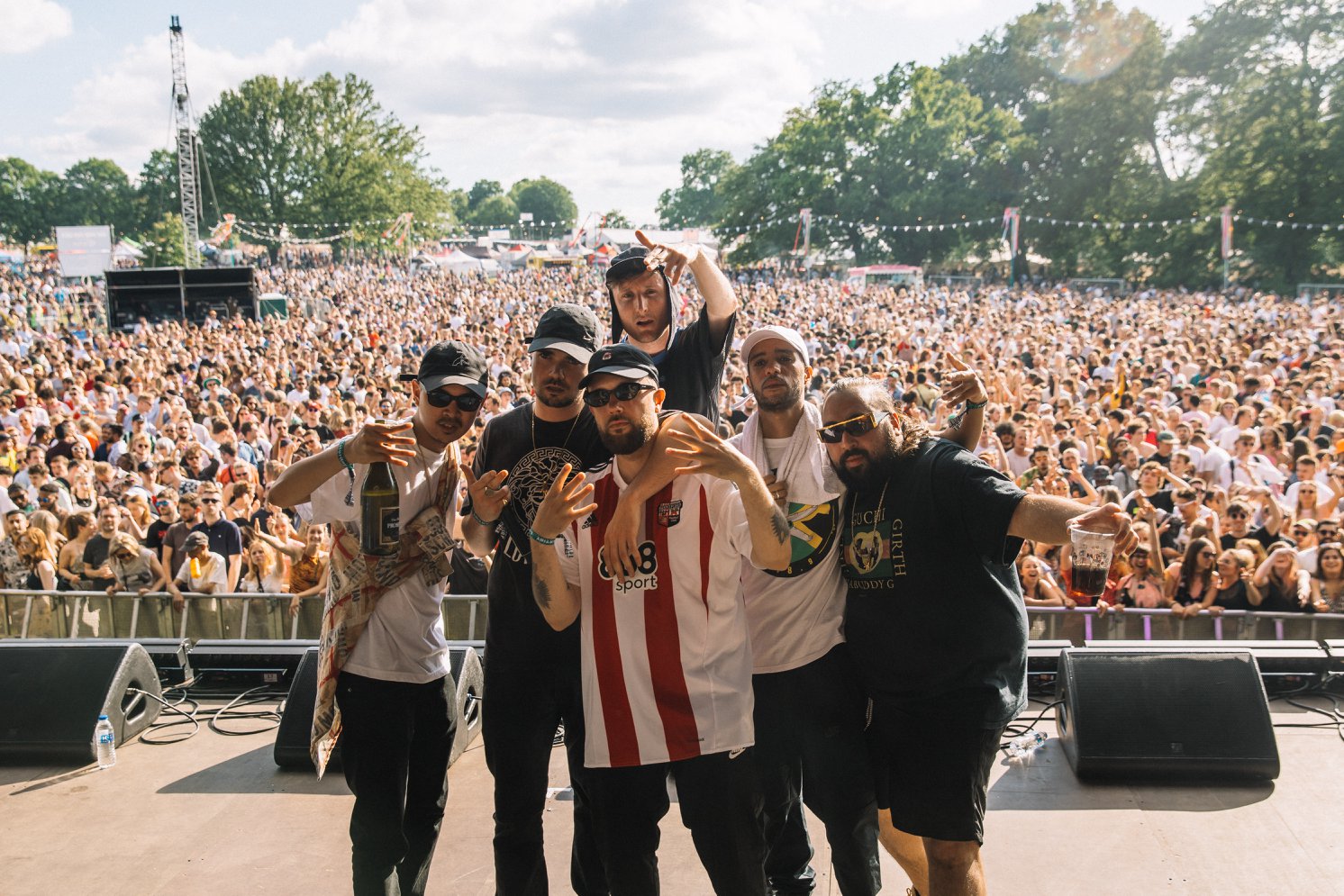 Flitting between Daphni and Kurupt FM, both delivered contrasting DJ sets, with the latter adding a comedic element to their performance. The entire cast was on stage, looking at times overawed and confused to how they had ended up there, but they put smiles on everybody's faces when playing tracks such as Suttin Like That and It’s a Kuruption Ting. Heading back over to Hydra, we witnessed another DJ set, with it now evident that Saturday was the dance orientated day of the weekend. Floating Points entranced, allowing the audience to swim in and out of whirling synths.

Last on, Fever Ray crashed onto the Crack stage, delivering my favourite set of the weekend. With every member dressed in correlating character costumes from her recent videos, they produced a cacophony of sound that left the hairs on your neck not so much standing up but splitting at the ends. Abstract, edgy and uncompromising, Karin Elisabeth Dreijer continued her Knife-like approach to music, drawing listeners into her challenging but rewarding musical world.

Field Day overcame the potential difficulties from being moved on from their previous location. If anything, it actually felt more at home in South London, which is still the nucleus of the city’s alternative scenes. Slightly more condensed, but strikingly independent, you felt part of a family wanting nothing more than to enjoy the wonderful array of music on offer. 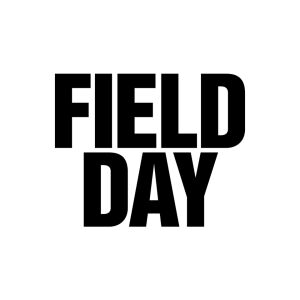