Reflecting on this year's Bestival Rob da Bank says: “Well, we went to The Future and it was well worth the trip... Another year of interstellar performances at Bestival from Major Lazer, Sean Paul, Bastille, The Cure, Glass Animals, Richie Hawtin, Years & Years, Fatboy Slim through to new blood SWMRS, Alice Jemima and Mura Masa. Where else can you get a meditation gong session, quaff bubbles in a double decker bus hot tub, go to an outrageous trannie party in the woods or enjoy mind-boggling shenanigans in Caravanserai, and nearly all of it baked in sunshine? With one headliner already booked for 2017, we hope you join the trip again”. 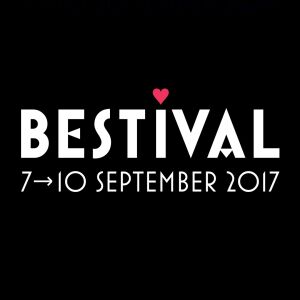