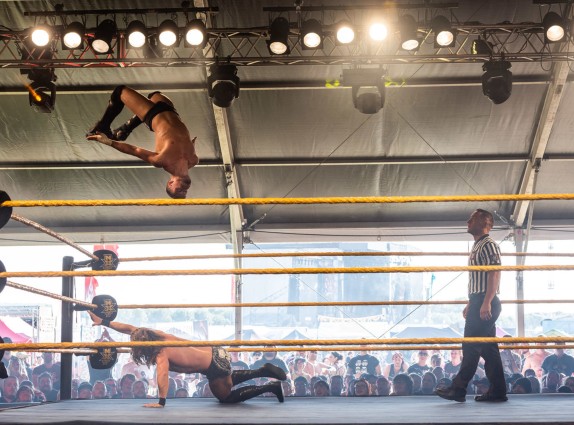 WWE NXT UK are set to reuturn Donington Park for this year's Download Festival whuch takes place from Friday 14th - Sunday 16th June at across 14-16 June 2019 at Donnington Park, in addition a further seventeen bands have been added to the line up including supergroup Simple Creatures, The Wonder Years, and Dinosaur Pile-up.

WWE United Kingdom Champion Pete Dunne, NXT UK Women’s Champion Toni Storm, and Tyler Bate will be among the NXT UK stars parading thrilling displays of dynamic athleticism during the bonafide full-scale ring bouts in the festival arena, which for the first time ever will be taped and aired as part of the weekly NXT UK show on the WWE Network. Superstars Trent Seven, Walter, Rhea Ripley, Jordan Devlin, NXT UK Tag Team Champions The Grizzled Young Veterans, Travis Banks, Gallus and many more to be announced, will descend upon Download for a weekend of high flying maneuvers, action-packed matches and unexpected surprises.

“An evening of Trash-Pop reverie awaits you at Download Fest. There will be Creatures. They will be Simple. There will be singing and dancing in a big tent. What more could you possibly want?”

Download is the UK's largest metal/heavy rock festival, and has a proven record in attracting the brightest and the best bands of the genre. 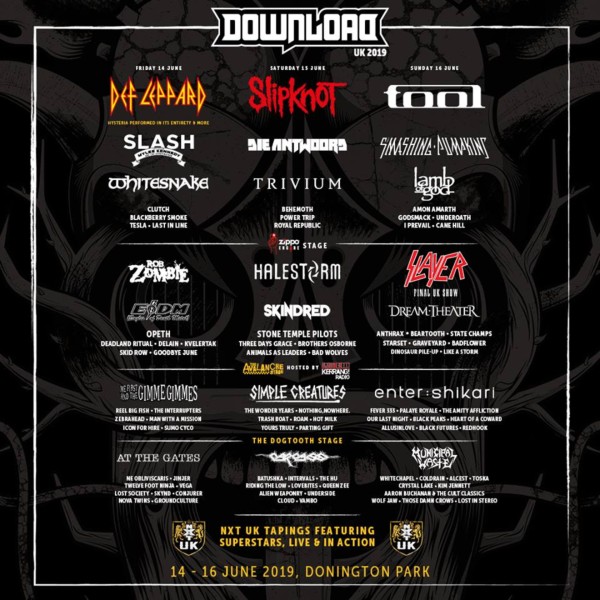 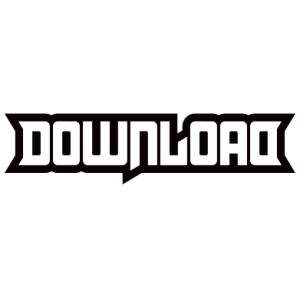