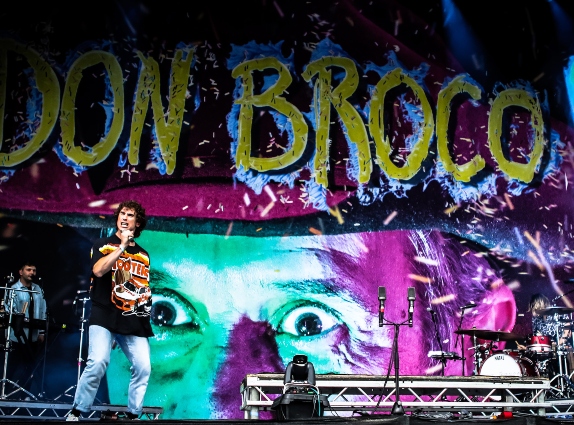 Slam Dunk Festival have announced the first wave of bands for 2020, including their first headliner Don Broco.

Don Broco are no strangers to Slam Dunk Festival, having made a number of career-defining appearances at the fetival.

“We bloody love Slam Dunk so it’s a massive honour to be asked to headline next year! Right from our early EP days we’ve always had the best time at Slammy D. It was our first proper festival booking way back when and since we’ve played slots throughout the years on pretty much all the stages, most recently a very surreal performance for us the year before last playing to sea of Rob face masks on the main stage. With this being our first ever festival headline we will certainly be making it a show to remember.”

“2019 was a big year for us, with the festival moving to fully outdoor sites. It was a massive success so I’m pleased that we are returning to them. Don Broco headlining is pretty special for me as they are the definition of a homegrown band! They first played in 2011 on the new bands stage and have risen through the ranks to the top of the bill!” 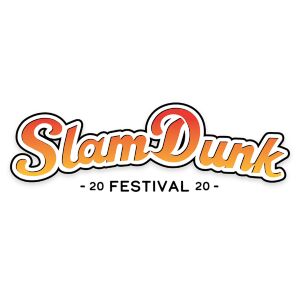