Deer Shed Festival 2017 Review
An exceptionally well thought out festival and for that reason we return every year.
Tweet 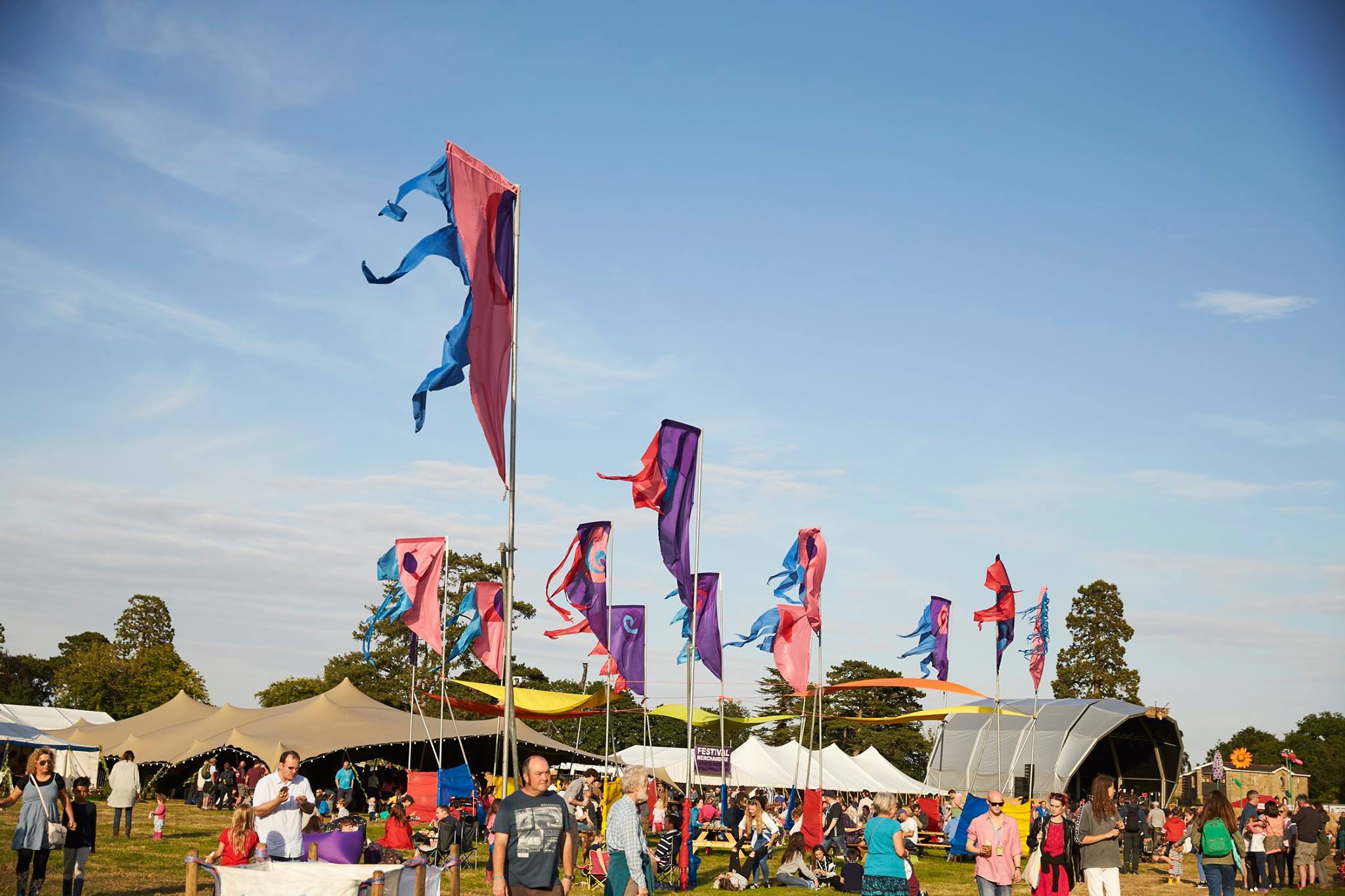 What is it a family really looks for in a 'family’ festival? That really depends on your family I suppose. Our first year at Deer Shed some 7 years ago, we had a 6 year old daughter, and she was interested in art, crafts, running around and eating pizza and ice cream, Deer Shed 2 ticked all of those boxes. Fast forward to Deer Shed 8 and we now have a 13 year old. Gone are the easy days of sticking and glueing, she is much more selective over what she enjoys, but thankfully Deer Shed 8 had everything covered. Where many family festivals focus on the under 10s in the family Deer Shed has something for everyone. We now find ourselves discussing Women in STEM in the science tent and where we can attend a Manchester Geek Girl Event, or laughing together at the superb Nick Doody, who will have us chuckling for a while to come at his mic of many languages. And for when the sun's shining a we enjoy a spot of competitive 'that game with a tennis ball on a string’ ® which has now turned into an annual family grudge match.

The music is now of more interest to our teen, although Deer Shed isn't the place to hear her usual Radio 1 fodder, but it's our opportunity to show her that there is more to music than the charts. I think it was Teleman on the Sunday afternoon that most worked their magic on her with their catchy, upbeat music getting even her dancing. Other acts which got a thumbs up from us all were Ibibio Sound Machine on Saturday afternoon, where we joined a planned Flash Mob and achieved a long held goal. Their infectiously happy party music had the whole of the main stage, young and old, up dancing. It makes me smile now remembering the sea of happy faces.

Honey Blood, who have “awesome" energy and a powerful sound for a duo (the drummer is amazing), also got the main stage crowd bopping along in the mud. Acts that were more a hit with us than our daughter were Tom Joshua who played on Friday night at the Obelisk stage and eased us into the festival with his toe tapping folk that goes from soothing to soaring; Cabbage, one of the '”acts to catch”, who didn't disappoint with a frenzied, political and aggressive set to an overflowing In The Dock stage; Nilüfer Tanya soothed people’s hangovers on Saturday afternoon with a blissful set which included her cover of Hey by the Pixies; and Flamingods were our surprise find of the festival and made our Sunday afternoon with their epic prog-funk, closing their set with a 10 minute jam session that had us smiling from ear to ear. 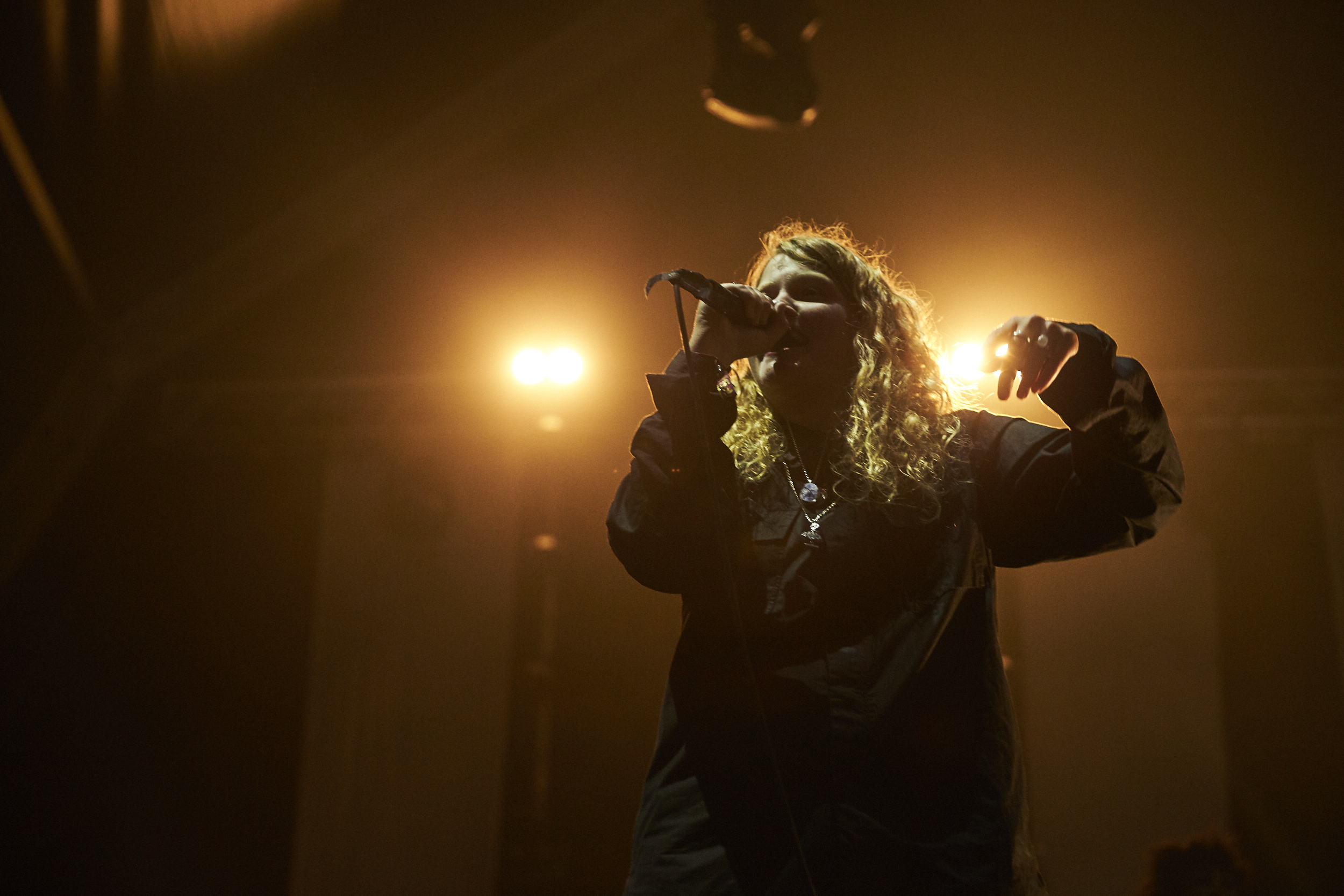 Our “must see” act of the festival was Kate Tempest as we're huge fans of her earlier work with Sounds of Rum and as a Spoken Word artist and writer. Unfortunately the worst of Saturday night's weather had even us retreating to the Bar tent for cover, but the draw of Kate's performance soon had us back out, as Kate took us through the stories from her Let Them Eat Chaos album. As a fan it was a pure treat, but I can't help thinking that the crowd may have got more from some of her catchier and well known tracks. 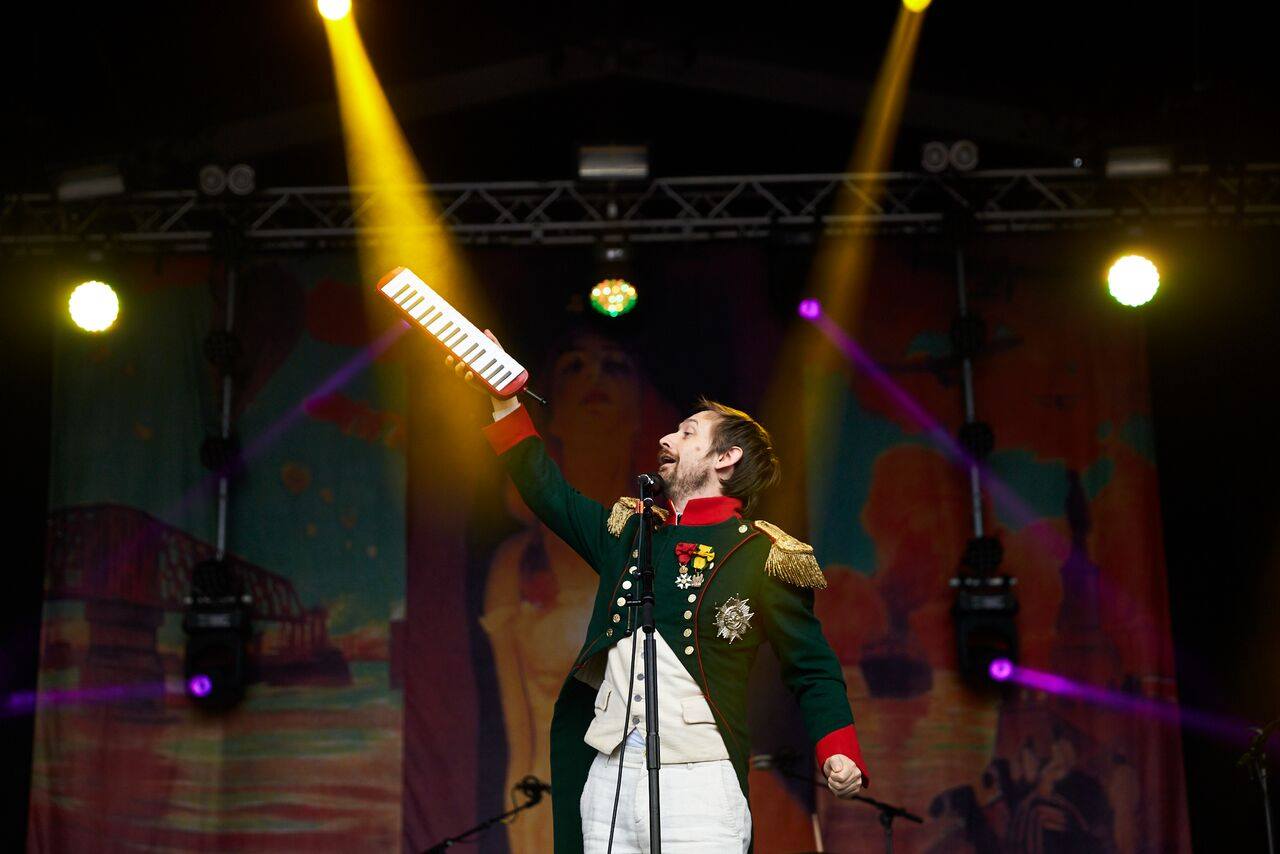 An amazing weekend of music was rounded off by The Divine Comedy. Ever the showman Neil Hannon delighted the audience with costume changes fitting to the songs, 'The Complete Banker’ had him decked out in suit, bowler hat and a rather fitting brolly. Classics played amongst new material this really was a superb end to a fantastic festival.

Gone are the days of festival greasy burgers, the growth of street food has now allowed festivals to offer a large array of food ensuring there is something for everyone. Our particular favourites this year were Fish Finger Heaven, which weren't just tasty but exceptional value for money; big family favourite The Mac Shack; Greek Street, with the biggest halloumi wrap I've ever had; and the best place for breakfast was Strumpets with Crumpets.

In addition to fabulous food Deer Shed had the real ale tent (the tick list at the back of the programme made it feel like a beer festival); the Sloe Motion gin cocktail bar; and my particular favourite were the Espresso Martinis, which came in cute plastic Martini glasses.

I think it's important to mention the toilets at Deer Shed. I've read on festival chat groups time and time again threads where people are concerned about the toilets and sometimes this alone is a reason not to go to a festival. Well rest assured this is one worry you won't have at Deer Shed. They were quite possibly the best toilets I've ever seen at a festival or even any outdoor event. Always fantastically clean and stocked with toilet roll, they even had water and soap as well as hand sanitizer. 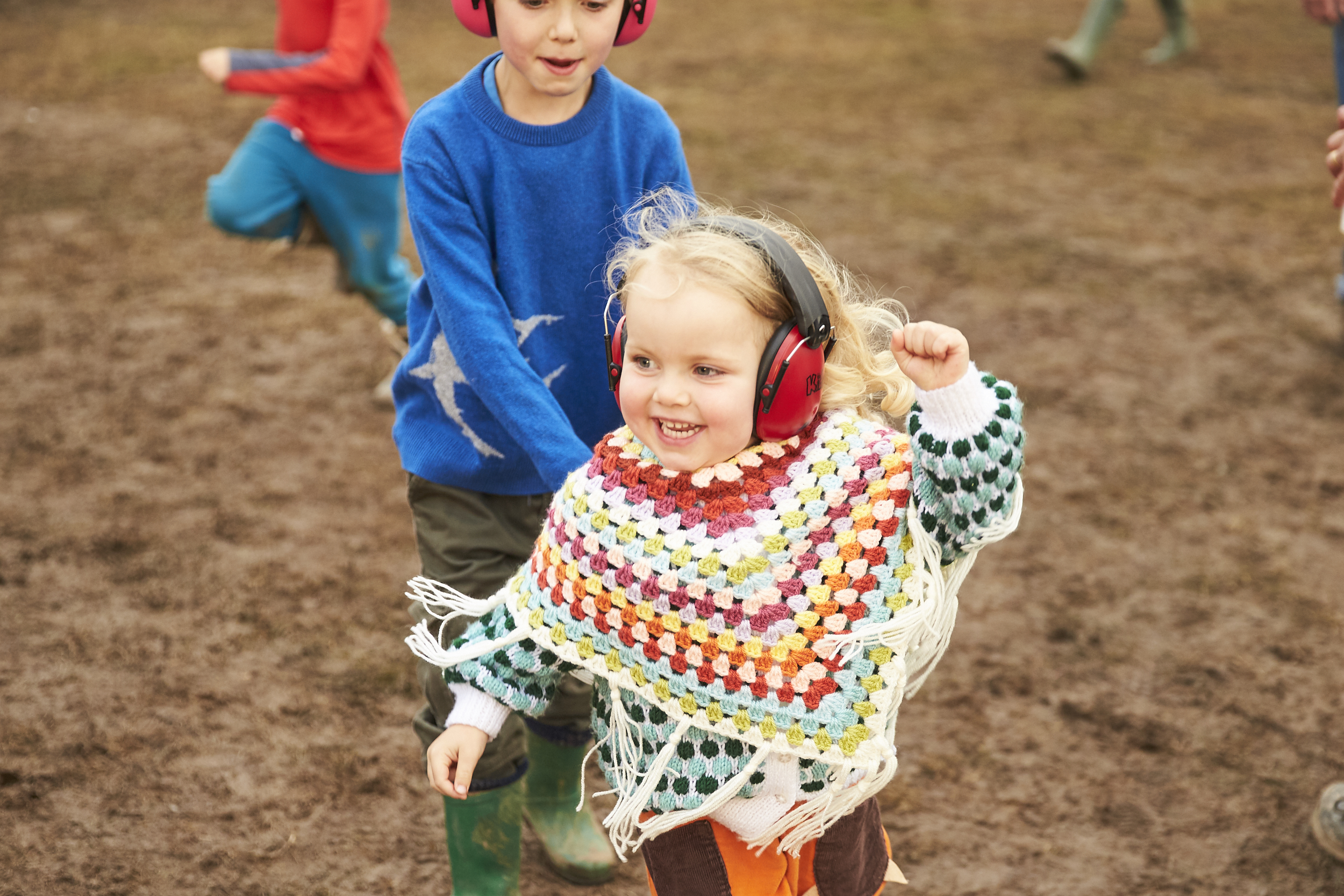 There is no getting away from the fact that Deer Shed 8 was a rather wet affair, fortunately not all weekend, but wet enough to make it rather muddy in places. But being in Yorkshire this is something the organisers had planned for and the site team sprung into action spreading wood chips and sawdust to limit the problem and allow people to get around more easily. As for getting wet there were so many covered areas, including 3 music stages, it wasn't an issue, but with a good rain coat on we were out catching the acts on the main stage.

A good family festival has to consider that families come in all ages from 0 to 100 and make sure there is something for everyone. Deer Shed is an exceptionally well thought out festival and for that reason we return every year. And we will continue to do so for many years to come. 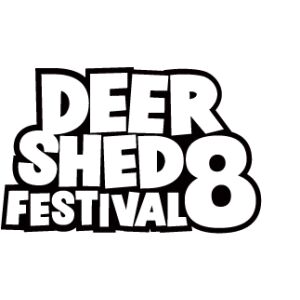