One of the most in demand producers on the planet, Guetta has soundtracked the past two years with a succession of mind-blowing singles which have sold over 12 million copies worldwide.

Joining him on Friday’s bill is Grammy Award winning soul star Bruno Mars. An extraordinary talent, he’s scored three UK number one singles in the past twelve months (as well as co-writing a 4th – Cee-Lo Green’s Forget You).  He scored one of the biggest hits of 2010 in the shape of Just The Way You Are, whilst recent single Grenade was another chart topper. Recent album Doo-Wops & Hooligans has been a massive hit on both sides of the atlantic.
Joining them on Friday’s bill are UK super-producer turned artist Labrinth, LA based hip hop quartet Far East Movement, R & B goddess Yasmin, and the new don of UK hip hop Wretch 32.

Saturday at Wireless is also shaping up to be a special day, as The Streets join The Chemical Brothers on the bill. The sobriquet of Birmingham rapper Mike Skinner, his sharp observations of modern life have earned him the status of one of the most respected lyricists of our time.

For tickets go to http://www.festivalsforall.com/festival/wireless-festival-2011/tickets 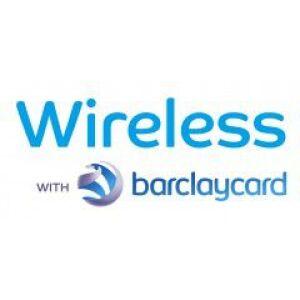