David Rodigan, Gracey and Too Many T’s Amongst Additional Artists Joining Camp Bestival Dorset line up
plus Mr B The Gentleman Rhymer, Pete Gooding and many more
Tweet 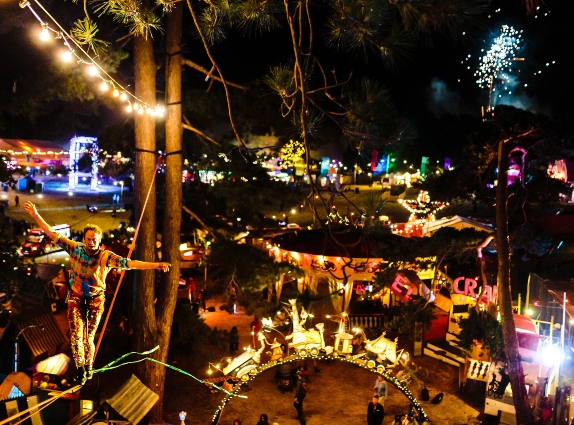 Camp Bestival Dorset, which returns to Lulworth Castle from Thursday 28th - Sunday 31st July, has announced a new round of incredible line-up additions, including David Rodigan, Rhoda Dakar, Junior Jungle, as well as Too Many T’s and many more.

Also added to the bill are , ‘Chap-hop’ legend, Mr B The Gentleman Rhymer, DJ and Worldwide FM host, Pete Gooding, and the iconic British DJS, Chris Coco and Frank Tope, along with Brit nominated Gracey.

And the musical excellence, creative diversity and fun just keeps coming at our mothership Dorset show… We made David Rodigan a Resident For Life at Camp Bestival about a decade ago and he’s never let us down, yet… Add in crowd faves Junior Jungle, ska royalty Rhoda Dakar, new blood Gracey and chill out wizards Chris Coco and Pete Gooding, and we’re really starting to motor… and this ain’t it, but it’s enough for now!


All ticket prices include booking fees 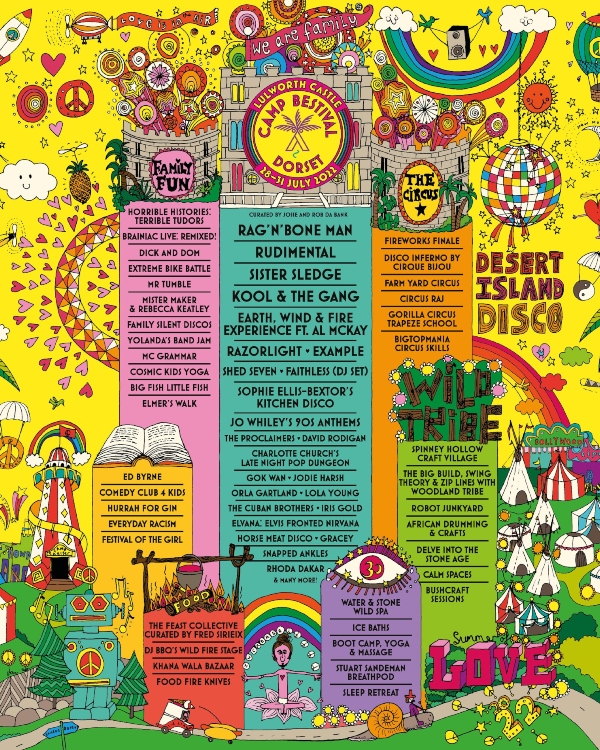 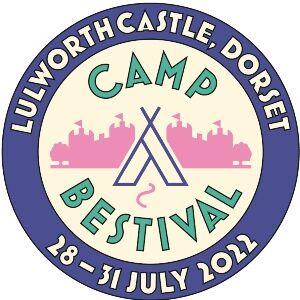