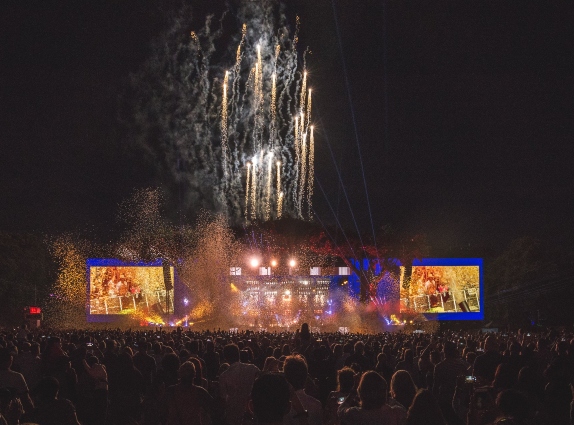 Its been 3 long years since Robbie Williams closed BST Hyde Park in 2019.  Thankfully the wait is over and we can look forward to the biggest BST ever,  over three weekends Hyde Park will play host to true legends of the past 6 decades, namely: Elton John, The Rolling Stones, The Eagles, Adele, Pearl Jam, and Duran Duran.  Plus a wonderful selection of free events during the week. 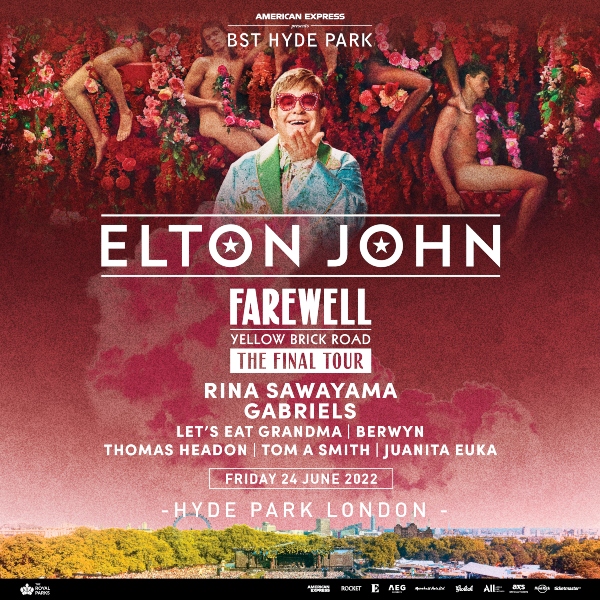 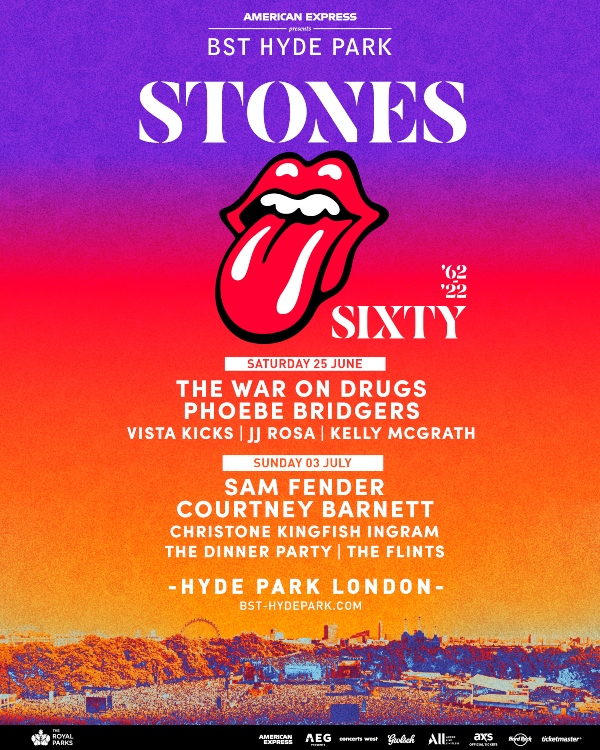 The Rolling Stones return for the first of their 2 nights at Hyde Park as part of their ‘Sixty’ tour which celebrates 60 years of the world’s greatest rock’n’roll band, expect hits from throughout the decades plus the ‘fans choice’.  Joining The Stones will be The War On Drugs, Phoebe Bridgers, Vista Kicks, JJ Rosa, and Kelly McGrath. 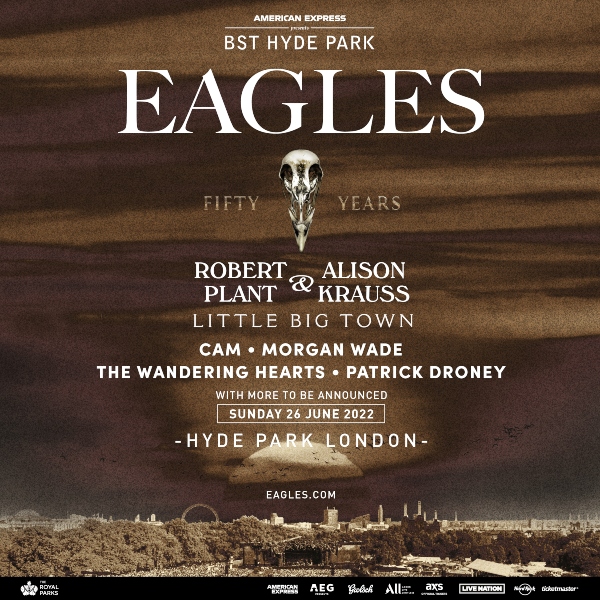 Celebrating 50 years The Eagles will be bringing their critically acclaimed tour to BST.  Joining the Eagles will be Robert Plant & Alison Krauss and Little Big Town are Cam, Morgan Wade, Patrick Droney, and The Wandering Hearts.

Adele will be performing in the UK for the first time since 2017, get ready to laugh and cry through the autobiographical songs of Adele’s 4 hugely successful albums. 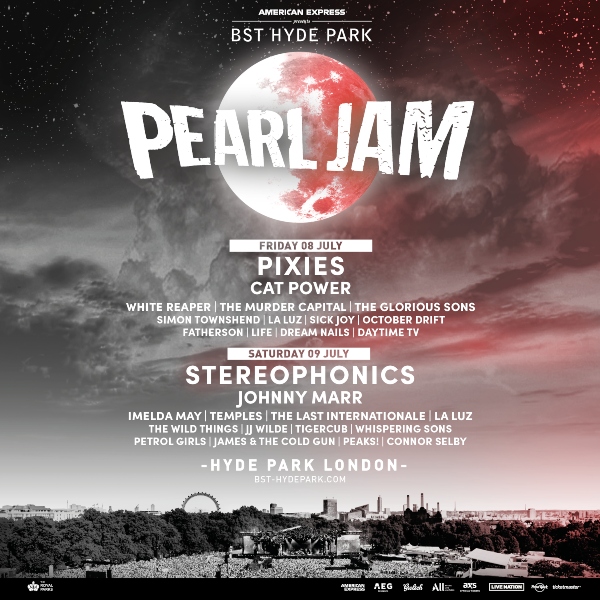 Pearl Jam will be bringing the best of grunge from Seattle to The Great Oak Stage for 2 nights.  On Friday they will be joined by Pixies, Cat Power, White Reaper, The Murder Capital, The Glorious Sons, Simon Townshend, La Luz, Sick Joy, October Drift, Fatherson, Life, Dream Nails, and Daytime TV. 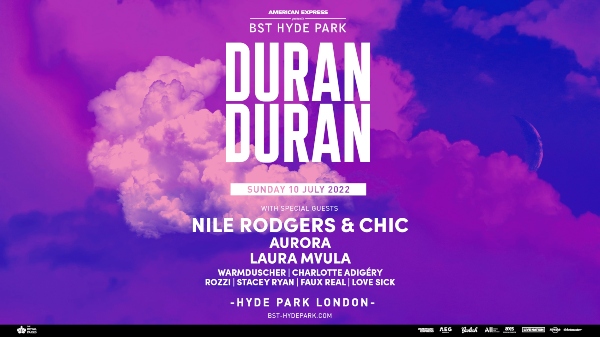