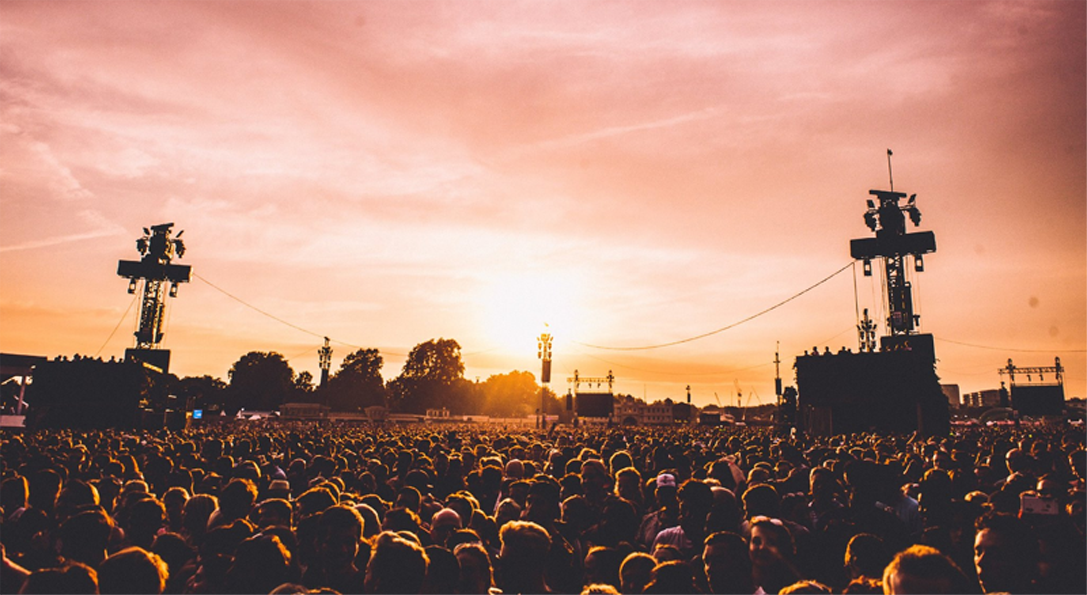 Now in its 6th year British Summer Time is established as one of the capitals must see events. The festival has a tradition of attracting some of the biggest artists on the planet and this year’s line up is arguably their strongest to date, the first weekend is made up of British legends.

Friday 6th July sees Roger Waters bringing his Us and Them tour to Hyde Park. The performance will include highlights from Waters’ groundbreaking body of work, with songs from Pink Floyd’s greatest albums (Wish You Were Here, The Wall, Animals, Dark Side of The Moon), along with tracks from his latest album “Is This the Life We Really Want?”.

Other artists on the bill include Richard Ashcroft, Seasick Steve and Squeeze

The following day The Cure will take to The Great Oak Stage to celebrate their 40th anniversary. The Cure will be performing tracks from their extensive back catalogue.

Bands appearing with The Cure include Interpol, Goldfrapp, Editors and Ride.

Sunday sees the return of God ok Eric Clapton to Hyde Park, the show will include a combination of blues classics, solo material plus tracks from Cream, Derek and the Dominos, with the possibility of some Blind Faith.

The second weekend sees headliners from across the Atlantic, kicking off on Friday 13th July is the undisputed king of cool Michael Bublé for his only UK performance of 2018.

Other artists on the bill include Van Morrison, Bananarama, and The Shires

Saturday will see Bruno Mars, taking to the Great Oak Stage in Hyde Park with a dazzling visual production and a set-list crammed full of his chart-topping hits.

Sunday will see the final UK performance of one of America’s greatest song writers Paul Simon as part of his Homeward Bound – The Farewell Tour. The set will include tracks spanning more than 50 years including his work with Art Garfunkel. 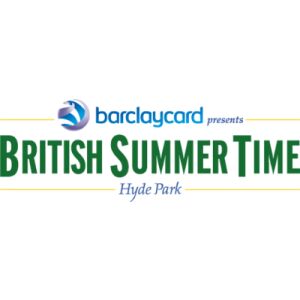