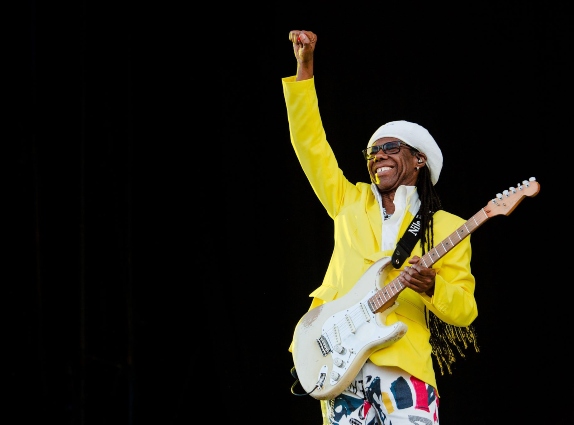 Belladrum Tartan Heart Festival which takes place at Belladrum Estate near Beauly in Inverness-shire from Thursday 28th - Saturday 31st July has announced the first wave of artists for 2022.  The organisers have confirmed that it has managed to secure the majority of the previously announced line-up including all three headliners, legendary multi- Grammy Award winning composer, producer, arranger and guitarist Nile Rodgers & Chic, another truly legendary figure in the music industry, the iconic singer-songwriter Van Morrison, and the Scottish artist with one of the most recognisable voices in pop, soul and R&B, Emeli Sande.

We were absolutely devastated when we had to cancel Bella for the second time earlier this year due to the COVID-19 pandemic, but are delighted that we have been able to re-book such an incredible line up of artists including all 3 headliners to appear at our delayed 17th outing next summer. We cannot wait to welcome everyone back to what is sure to be the biggest party in Belladrum history next summer!

Other artists announced today include The Fratellis who will be making their debut at Belladrum, Shed Seven returning to the festival to the first time since 2009, Belfast punk royalty Stiff Little Fingers, also appearing are Passenger, Tide Lines, and The Magic Numbers, plus many more. 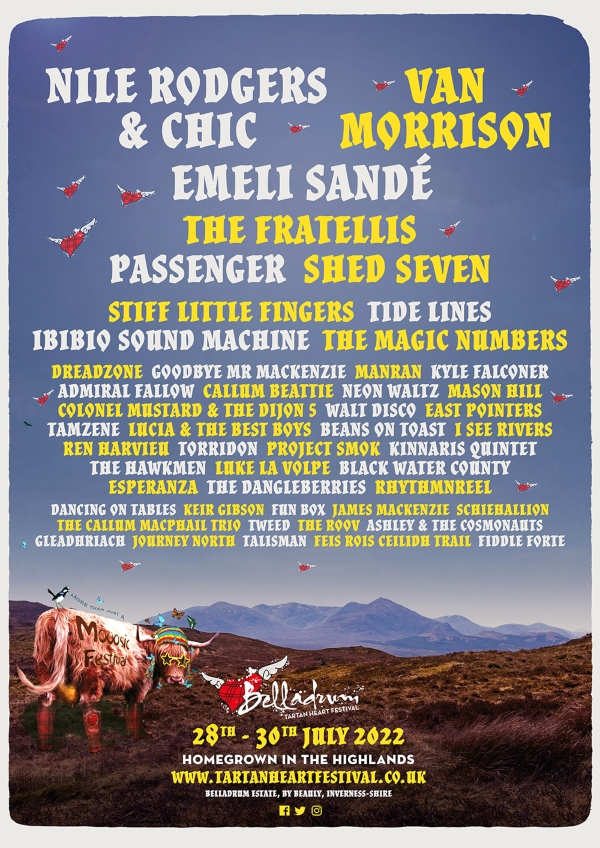 Due to the high volume of customers rolling over their tickets from 2020/21 the majority of our 2022 Tickets are sold out, however, a small number of returns which will be going on sale at 11am, Friday, 24th September from Skiddle.

Tickets are limited, with no further releases planned. 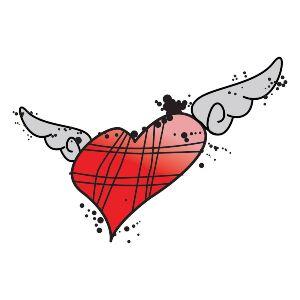