Arctic Monkeys to headline first Sunday of TRNSMT
appearing with them will be Interpol, Blossoms, Nothing But Thieves, Declan McKenna, Miles Kane and Tom Grennan
Tweet 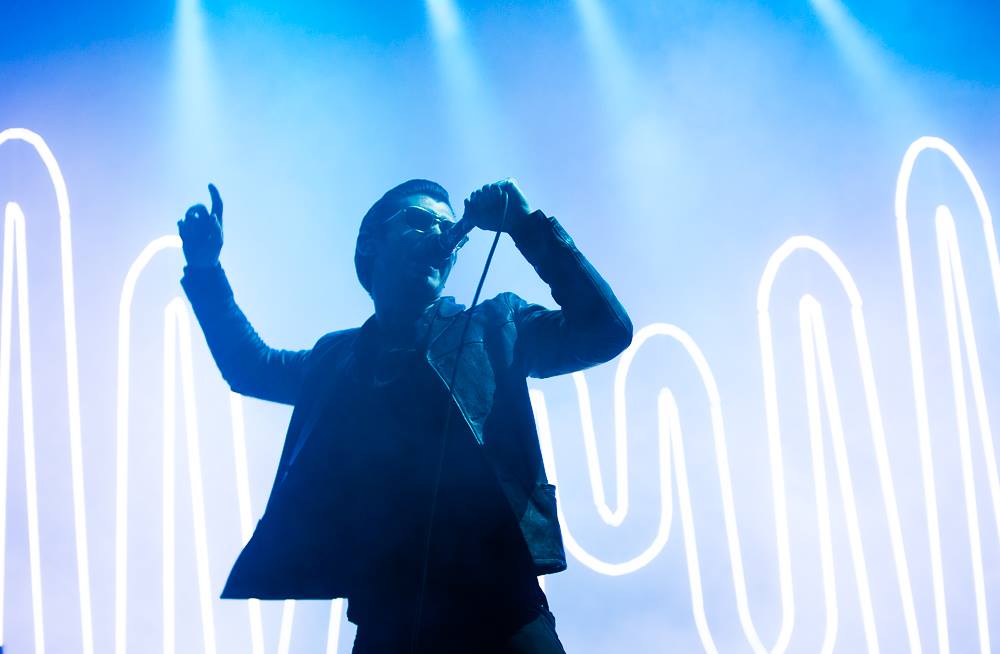 The Arctic Monkeys have been revealed as the forth headliner for this year's TRNSMT joining previously announced headliners Stereophonics, Liam Gallagher and The Killers.

One of the most successful British bands to emerge in recent times with the fastest selling debut album of any British band in history, it’s been over three years since Arctic Monkeys last played in Scotland.

Festival organisers have also announced the exciting acts that will be joining the Sheffield foursome on TRNSMT’s Main Stage: Interpol, Blossoms, Nothing But Thieves, Declan McKenna, Miles Kane and Tom Grennan.

“DF Concerts are thrilled to bring TRNSMT fans Arctic Monkey’s as our opening weekend’s final headliners; we’ve wanted to have them back in Scotland for a while now and can’t wait to see what their set will bring. Sunday 1st July’s line-up is a combination of legends and bright young stars. We can assure fans TRNSMT 2018 will be unmissable. Stay tuned!”

Tickets for Arctic Monkeys go on general sale from 9:00 am Thursday 1st February 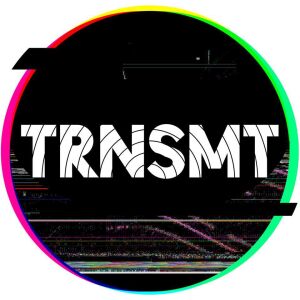