All Points East 2018 Preview
So much more than just another festival.
Tweet 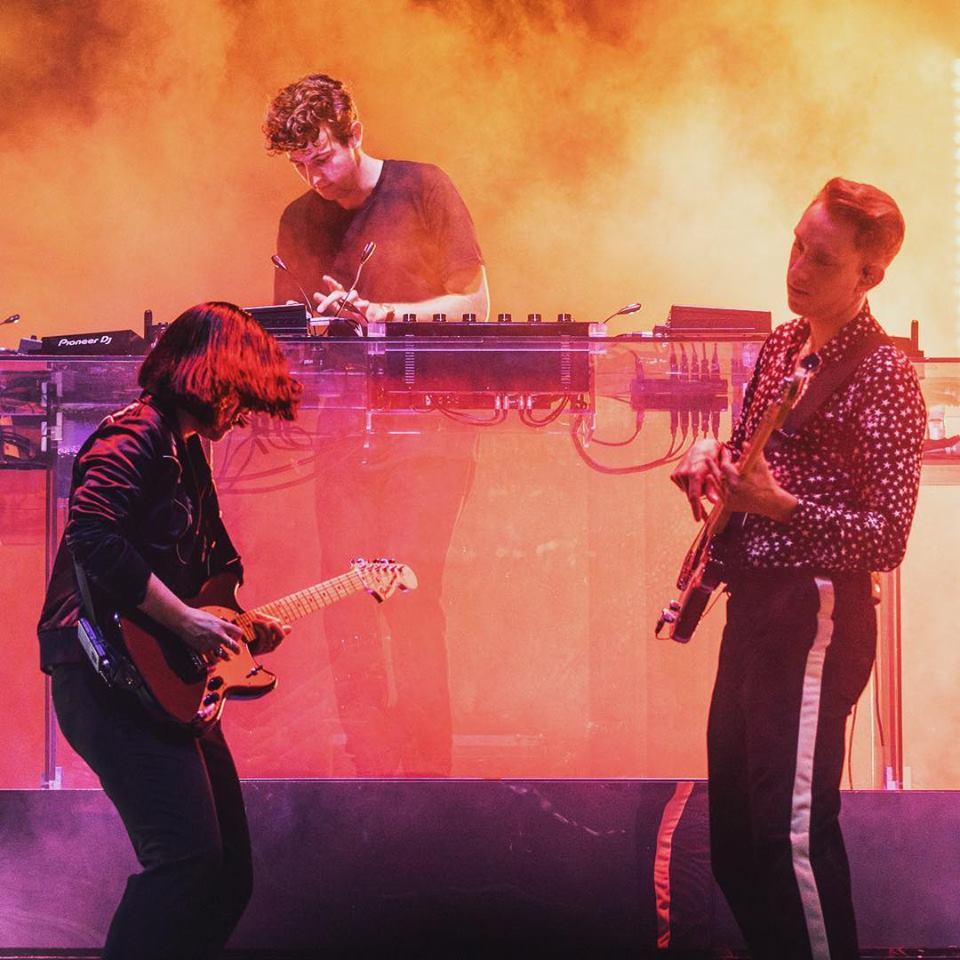 All Points East (APE) is the latest addition to the capital’s festival scene taking place from Friday 25th May – Sunday 3rd July. However in reality APE is so much more than just another festival, true there is a three day festival with a wonderful eclectic line up over six stages. Plus a 4 day community festival (All Points East In The Neighbourhood) with live music, an outdoor cinema, creative workshops, Aerial circus performance, yoga sessions, spoken word, tennis, together with pop up bars and street food. The last three days are headline shows by Catfish & The Bottlemen, The National and Nick Cave & The Bad Seeds.

The opening night of APE will be headlined by the recently reformed LCD Soundsystem. Since getting back together for selected shows they have released their critically acclaimed comeback album ‘American Dream’. Also appearing on Friday night are fellow New Yorkers and indie-rock icons Yeah Yeah Yeahs, performing tracks from their extensive back catalogue.

Saturday will see The xx top the bill with their minimalistic electronic indie sound, they have a unique talent to make you feel that you are at an intimate gig rather than a field in East London, certainly not to be missed. Saturday will also see a performance from Lorde mixing her emotional vocals and poetic song writing with intricate heavy pop,

The festival will be closed by the unique talent that is Björk, be prepared for the unexpected, as she performs tracks from her 20 year catalogue. With an extensive back catalogue to plunder, Beck will no doubt deliver a set of crowd pleaser's.

In addition to a spectacular line up organisers have invested heavily in production, the main stage will include the most advanced speaker system in the UK, together with full height screens to allow visibility throughout the site. The X Stage will host DJ’s in the round with inward facing speakers for an immersive audio experience.

APE in the Neighbourhood is a free festival 4 day run by local organisations for the whole family, with plenty of activities to keep the kids amused including art workshops, storytelling, and football workshops. The free music programme include sets from 47SOUL’s fusion of traditional Palestinian street music and deep electronic beats, Dutch psych trio My Baby, Kosheen’s Sian Evans and the Hackney Colliery Band as well as DJ sets from Too Many Man ft Fay Milton (Savages), Gypsy Disco Soundsystem, and DJ Chris Tofu MBE.

APE Presents… will see headline shows from Catfish & The Bottlemen on Friday 1st June together an indie support card to die for, including The Hunna and Blossoms.

Saturday will see The National with an under card that includes bands of the quality of The War on Drugs, Future Islands and Warpaint.

The 10 days are closed by Nick Cave & The Bad Seeds together with the legendary Patti Smith Band, plus t. Vincent, Courtney Barnett, Psychedelic Furs and many more. 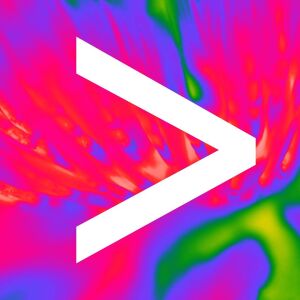 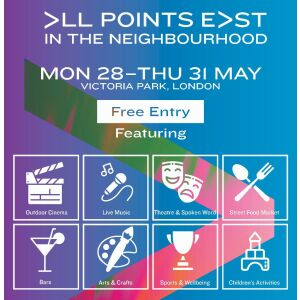 All Points East In The Neighbourhood 2018

All Points East In The Neighbourhood 2018