New kids on the block VersaEmerge, tipped to be the next Paramore will be making their Download Festival debut, hot off the heels from the Alternative Press tour in America where they share the bill with Black Veil Brides, who are also playing this year’s Download.

Gossip Girl and Hollywood actress Taylor Momsen will be bringing her rock outfit The Pretty Reckless to Download.  Multi million selling US rockers Puddle Of Mudd, will return to the UK for the first time since 2002 to play Download for the very first time in their 19 year career, which has seen hit singles such as ‘Blurry’ and ‘She Hates Me’.

Having already played the Download Festival, plus toured with metal legends such as Slipknot, Slayer and Megadeth, Suicide Silence are to hit Download once again to showcase the new material currently being written for their third full length album, with UK hardcore punk rockers Your Demise also returning to the fray to raise hell with this year’s Download crowds. 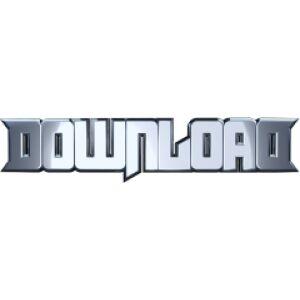