2nd wave of artists for Live at Leeds in the Park include, DMA' s, Hives, Crawlers and Cavetwon
plus Genghar, Bully, Pillow Queens and many more
Tweet 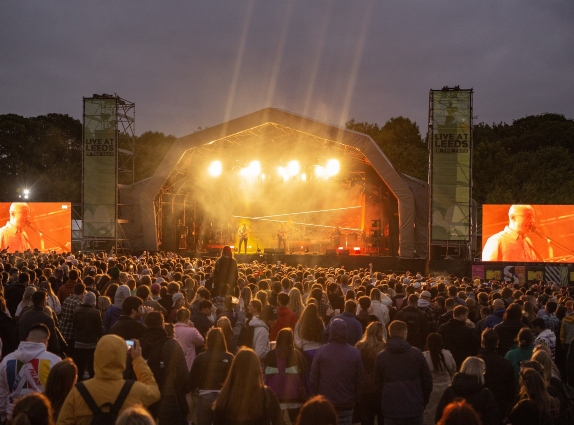 Live at Leeds in the Park have announced the second wave of artists for this year's event which takes place on Saturday 27th May at Temple Newsam, including DMA's, The Hives, Crawlers and Cavetown.

Since emerging back in 2014, DMA’s have become an undeniable force in modern guitar music. With their anthemic knack of soundtracking the highs and lows of modern life, they’ve continued to evolve with each step - establishing themselves as a bonafide live phenomenon with a rapturous fanbase that continues to grow and grow. With their anticipated fourth album ‘How Many Dreams?’ set to land in March.

Revered as one of the greatest live bands of all time, the perfect festival day simply can’t exist without The Hives. With a career spanning over 20 years, The Hives have torn apart stages across the globe with their feverish garage-rock and unpredictable live show that needs to be seen to be believed. With a summer tour with Arctic Monkeys planned, cuts such as ‘Hate To Say I Told You So’, ‘Tick Tick Boom’, ‘Main Offender’, ‘Walk Idiot Walk’ and more in their arsenal and lead by the unstoppable presence of frontman Pelle Alqmvist.

Speaking about their appearance at Live At Leeds: In The Park 2023, The Hives’ frontman Pelle Almqvist said:

Some festival names just have a ring to them don’t they? Live At Leeds. It sounds like some upper echelon rock shit and if this year’s edition wasn’t before, now it is. The Hives are very proud and happy to join this upper echelon

Weaving pop, indie, rock and more together - Cavetown has become a defining voice for an entire generation, with heart-on-sleeve odes and soaring tales alike grabbing attention from the very first release. This year’s ‘Worm Food’ served as Cavetown’s biggest statement to date, with its epic licks and singalong cuts. Equally blazing a trail as a talked-about favourite is Crawlers, whose punchy kicks and alt-rock turns have captured the eyes and hearts of thousands across the globe. Debut mixtape ‘Loud Without Noise’ captured that excitement and more, with devastating honesty turned into defiant anthems.

Other artists added to the bill include: Genghar, Bully, and Pillow Queens. 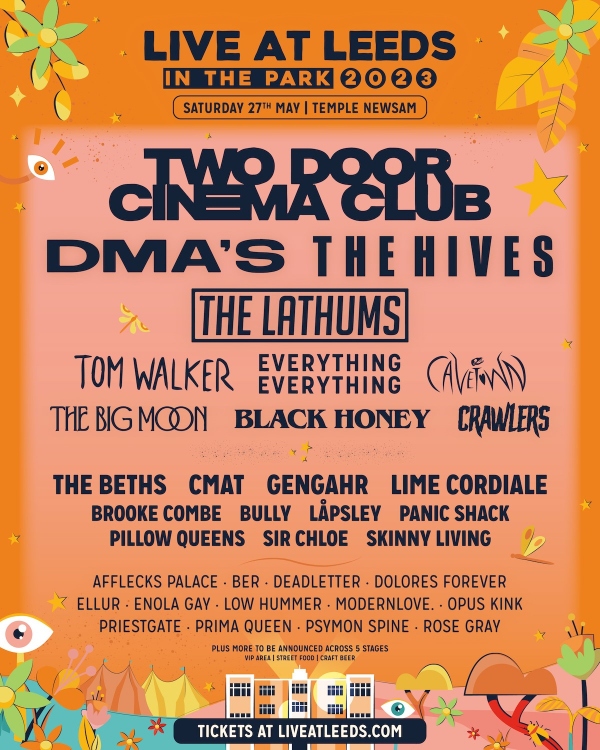 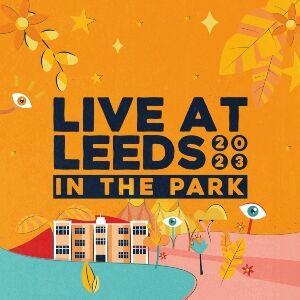 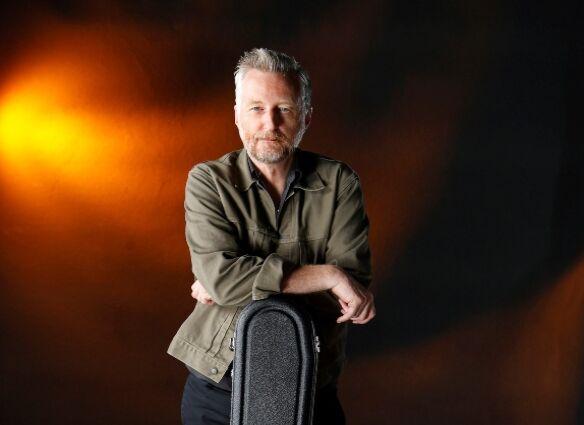