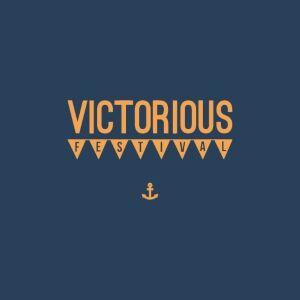 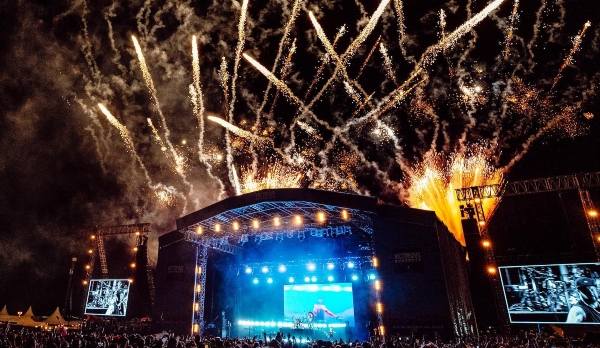 Victorious Festival is the UK's largest inner city festival.  The festival is family friendly for music lovers, and just a stone’s throw from the sea.

The festival is located on Southsea Seafront, a stunning seaside location where you can spot cruise liners and forts in the distance as you watch incredible live performances by world renowned acts.

Family is at the heart of Victorious and its huge Kids Arena is where the magic happens. Here you’ll find a kid’s stage with its own line up of Children’s book and TV favourites alongside tonnes of completely free activities to keep young ones entertained. From taster sports sessions, arts, crafts & educational fun to laser tag and games.

But that’s not all! Victorious also plays host to an amazing champagne bar situated in a historical castle once belonging to King Henry VIII, a huge real ale & craft beer village, a world music village, market stalls a plenty and food from all over the world.

All prices include booking fees. 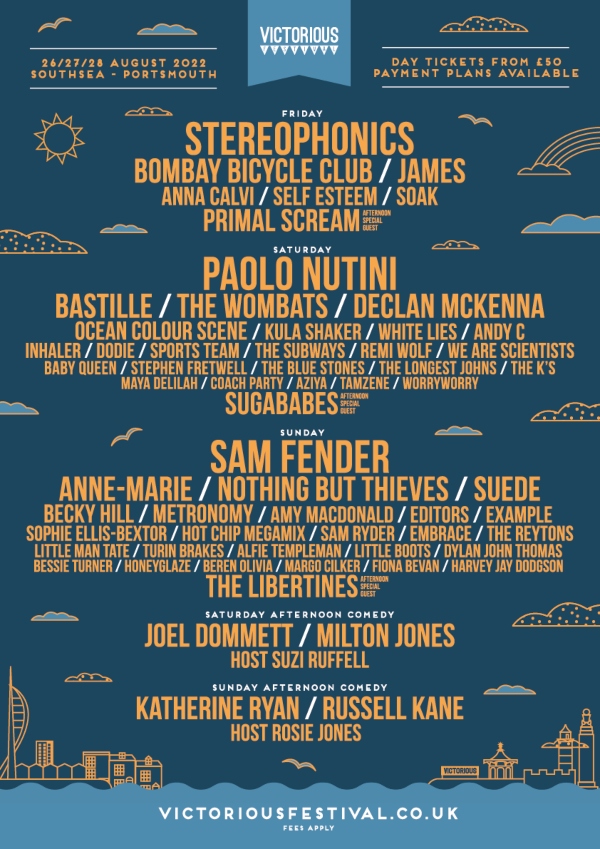