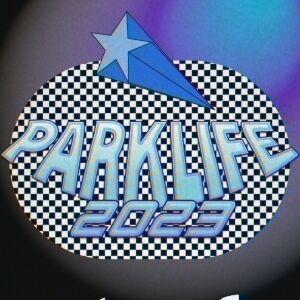 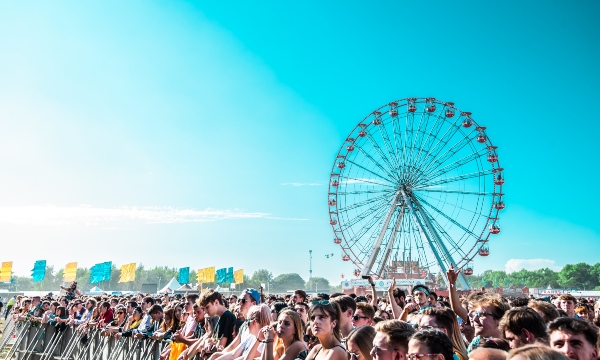 Parklife returns to Manchester's Heaton Park in June 2023 for a weekend alongside some of dance and alternative music's foremost names.

Having started out back in 2010 as the curiously named Mad Ferret Festival in Rusholme's Platt Fields Park, the festival rebranded to Parklife and moved to its current home in Heaton Park in 2012. It is now curated by a number of the UK's foremost dance brands, including fellow Manchester event series The Warehouse Project and has gone onto welcome some of music's biggest artists over the past decade, such as Liam Gallagher, Foals, Disclosure, The Chemical Brothers and The 1975.

And once the main festival has finished, festival-goers have historically had a number of after parties to choose from – named Afterlife – which have featured a selection of artists that performed during the main festival (as well as others) in venues across Manchester. Details of Afterlife are usually revealed closer to the festival. 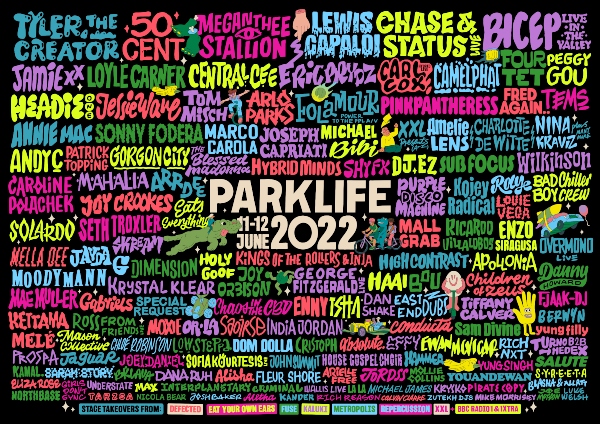