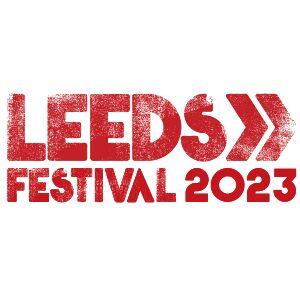 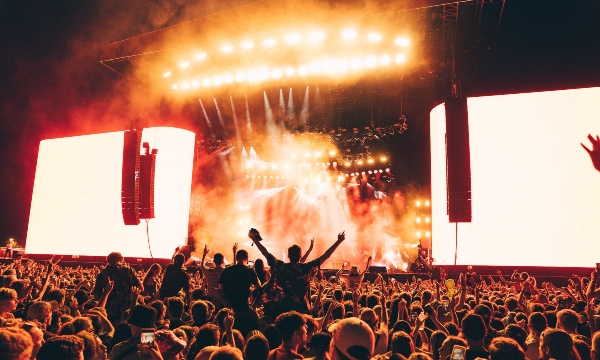 The first Leeds Festival took place in 1999 providing festival goers in the North of England to enjoy the same line up as the legendary Reading Festival.

Leeds Festival regularly attracts some of the biggest bands in the world including the likes of Metallica, Red Hot Chili Peppers, Muse, Green Day, Kasabian, Foo Fighters Guns N' Roses to name but a few.

In addition to some of the greatest rock bands on the planet, the festival also plays host to a some of the biggest dance and urban acts.  Leeds has seven stages with a great range of music over three days from punk and metal, through rock, alternative and indie to dance and nu rave.

Leeds now boasts a second main stage, with acts alternating between each which provides the benefit of not missing bands and having six headliners, rather than the traditional three.

Leeds Festival shares the vast majority if its line up with Reading Festival. 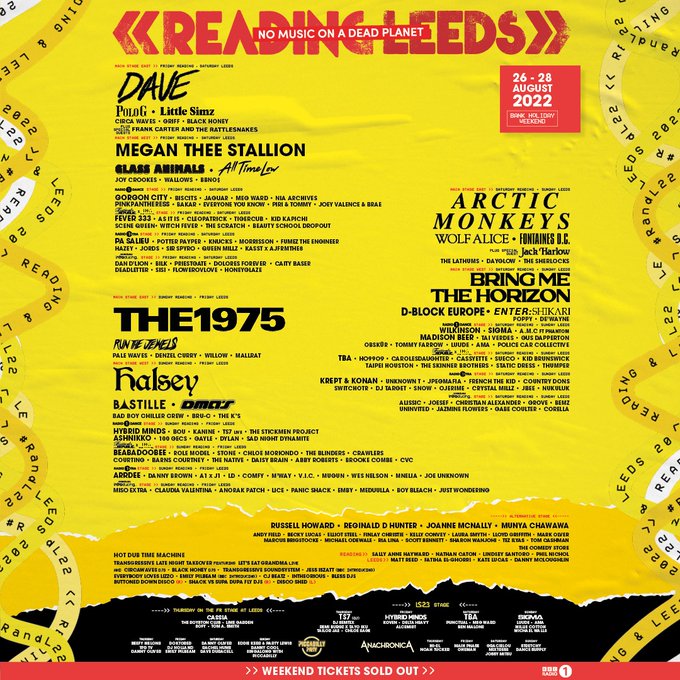