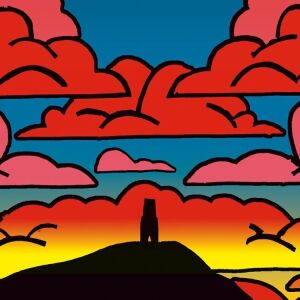 Glastonbury is the largest greenfield music and performing arts festival in the world and a template for all the festivals that have come after it. The difference is that Glastonbury has all the best aspects of being at a Festival in one astonishing bundle.

It's like going to another country, a hip and thrilling Brigadoon that appears every year or so. Coming to Glastonbury involves a fair amount of travel, and probably a queue to get in but, when you get past these impediments, you enter a huge tented city, a mini-state under canvas. British law still applies, but the rules of society are a bit different, a little bit freer.Everyone is here to have a wild time in their own way.

The Festival site has distinct socio-geographic regions. The more commercial aspects are around the Pyramid, Other and Dance stages, which feels as if the West End of London a Saturday night has been removed to a field and thoroughly beautified. Unlike the West End, visitors are on every guest list, from the night time cinemas to the biggest gigs.

But that busy whirl of excitement is not to everyone's taste. To accommodate the more laid-back reveller, more chilled out areas like the Jazzworld and Acoustic areas are in easy walking distance. If that's still not the relaxed state a Glasto-goer is after, there's also family oriented areas like the Kidz Field, the Theatre and Circus fields. And if you're into the more alternative, less noisy aspects of festival life, you can always head up to the Field of Avalon, the Tipi Field, and the Green Fields. At the top of the site is the Sacred Space - the stone circle is a modern construction, but it has already seen as much celebration and ceremony as some of its forebears. Sun-up on a Sunday morning, with drums and torches and chanting and an astonishing measure of joy from the sleepless revellers at the Stone Circle is a glorious sight to behold.

See our review of Glastonbury 2016 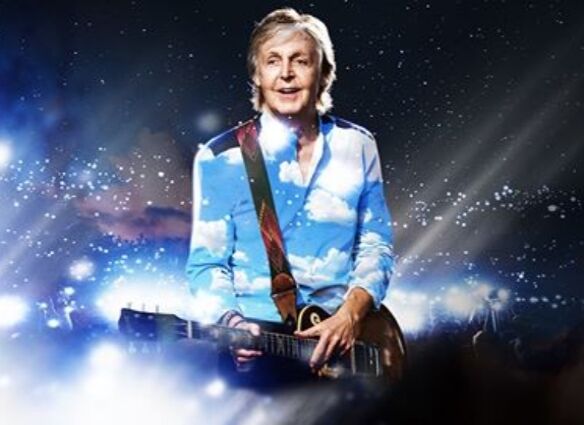 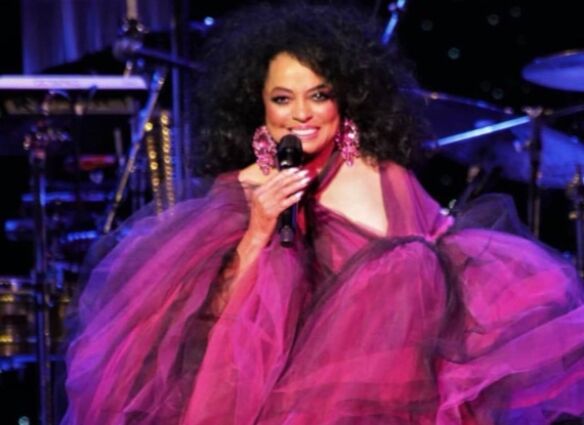