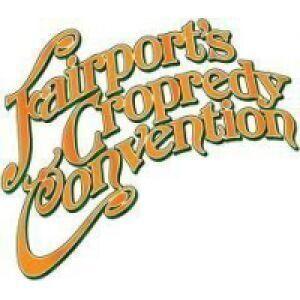 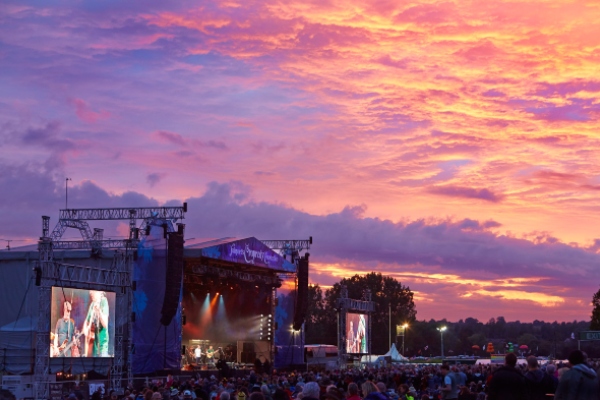 Organised by Fairport Convention itself, this outdoor extravaganza has been held annually since the 1970's so the audience includes children (and even grandchildren) of festival-goers who've been coming back year after year. There is also a strong contingent of younger newcomers each year. This gives the event a uniquely 'family-friendly' atmosphere and a real sense of tradition. 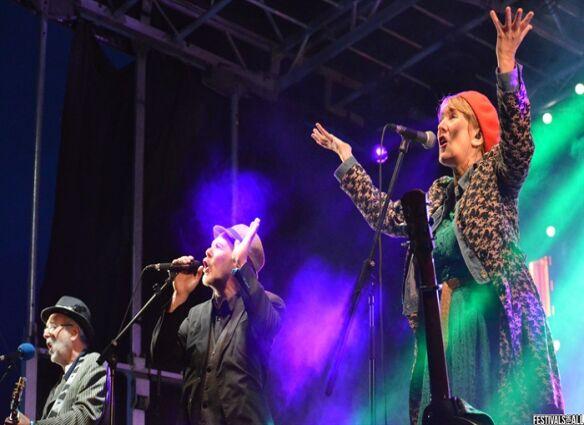