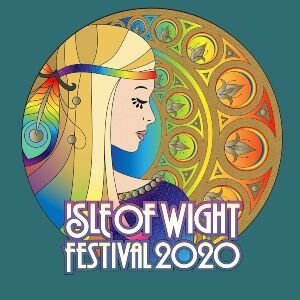 The Isle of Wight Festival was the UK's first major festival, and has an incredibly rich heritage, the festival began in 1968 until it was banned by the islanders in 1978.

Since its return in 2002, the festival the festival has attracted some of the biggest names in music including: The Rolling Stones, The Who, David Bowie, Muse, Foo Fighters, Bruce Springsteen, Paul McCartney, Pearl Jam, Kasabian, Amy Winehouse, Kings of Leon, Jay-Z, The Strokes, Coldplay, The Sex Pistols, The Police, Blondie, Biffy Clyro, The Prodigy & Fleetwood Mac.

The Isle of Wight Festival is the first major festival in the UK summer calendar and is truly a great event for the whole family.

Early-bird tickets have now sold out

Isle Of Wight Festival 2020 Line Up 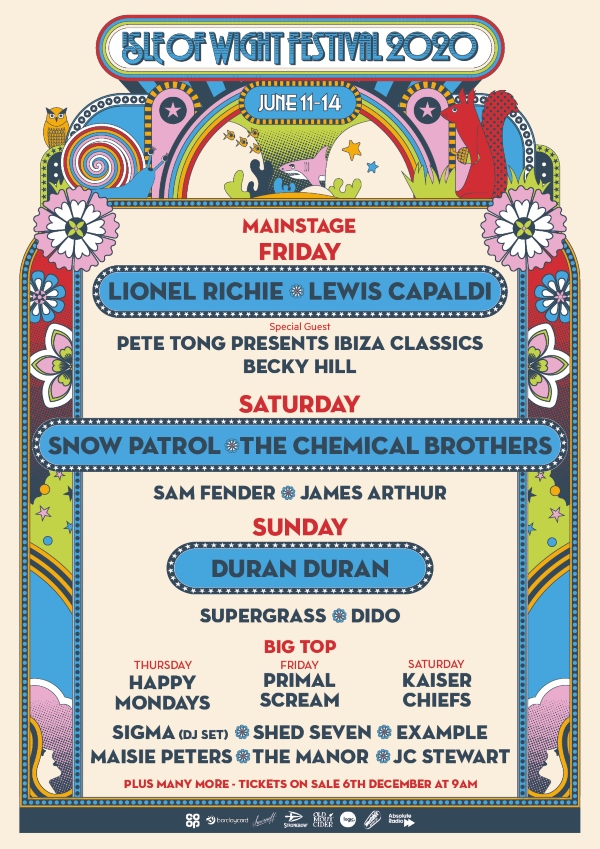 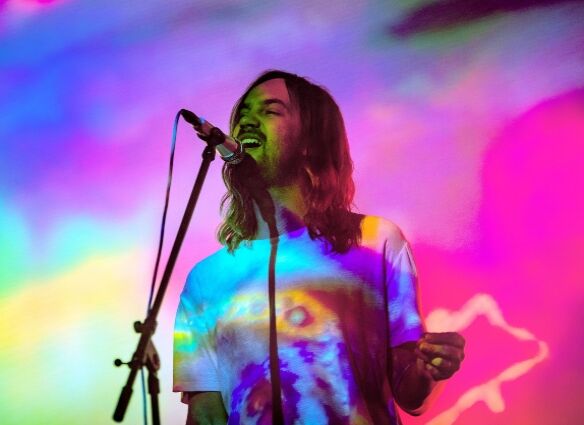 Tame Impala revealed as first headliner for All Points East 2020 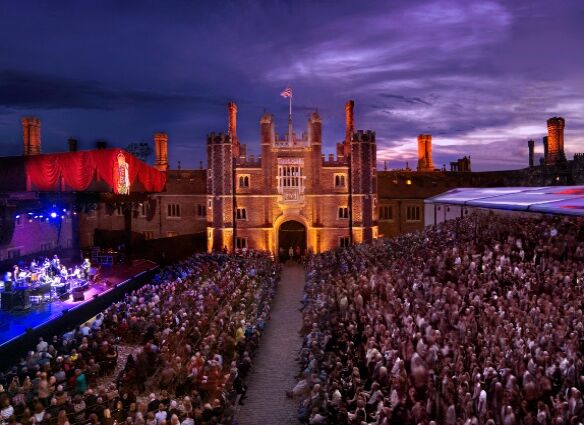